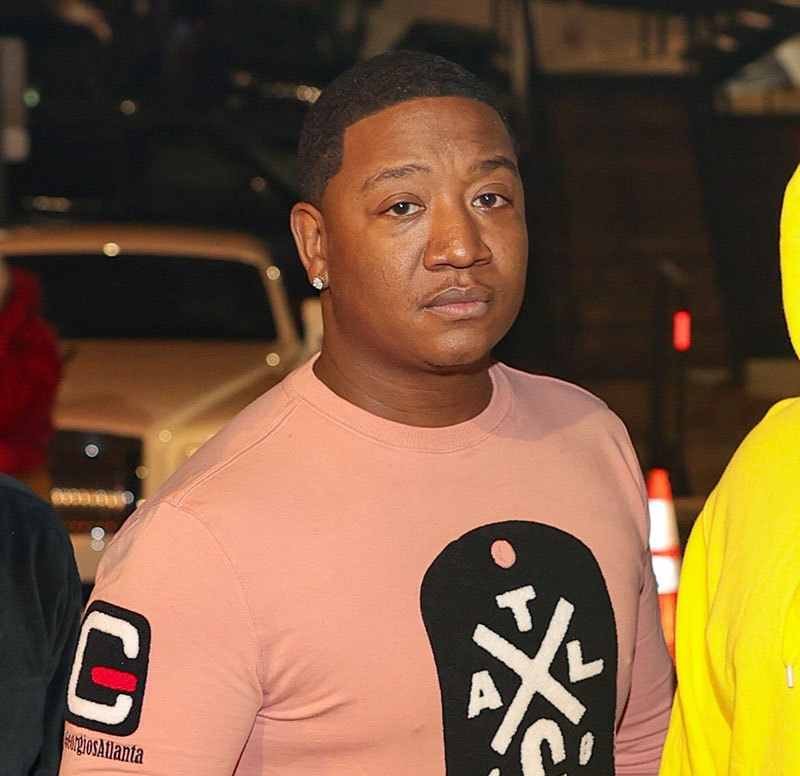 According to reports, the “It’s Goin ‘Down” rapper was arrested Thursday and charged with misdemeanor Child Abandonment. Jail records show the 38-year-old rapper and father of 9 was released after posting a $ 1,300 bond.

Joc is no stranger to local law enforcement. He has been arrested on various charges over the years. 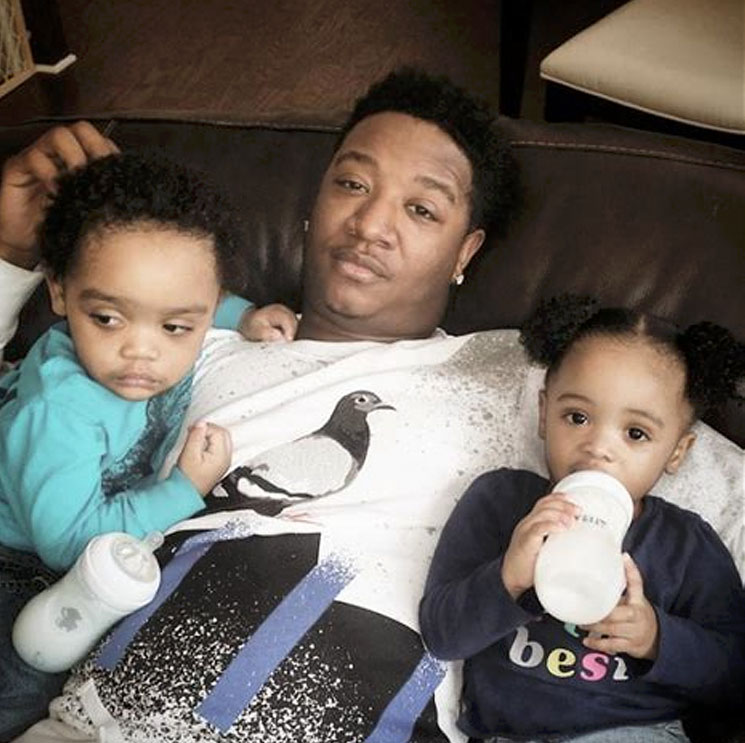 The rapper, born Jasiel Amon Robinson, fathered 9 children with 5 different women. It isn’t clear which child is the subject of his latest arrest warrant.

The “Love & Hip-Hop: Atlanta” star married his longtime girlfriend Kendra Robinson in 2021. They were forced to push back their wedding date due to the pandemic.

He was previously married to Alexandria Robinson from 2001 to 2014. They share four children, and he has 6 other children with multiple partners, making him one of Hip-Hop’s most prolific breeders. 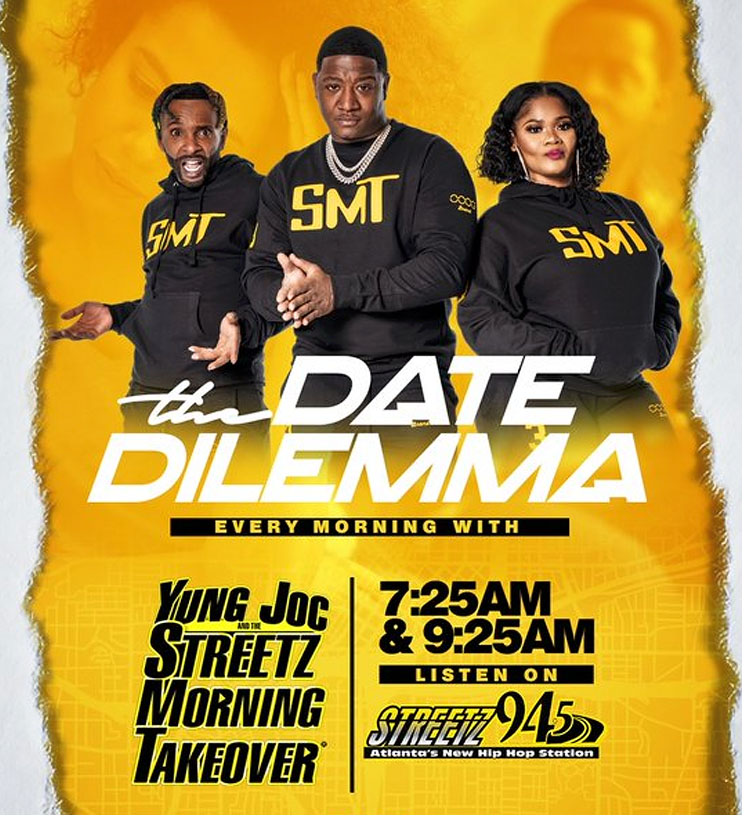 The “I Know You See It” rapper supports his brood with his morning show gig on Streetz 94.5 radio in Atlanta.

Stay tuned for more news on this developing story …