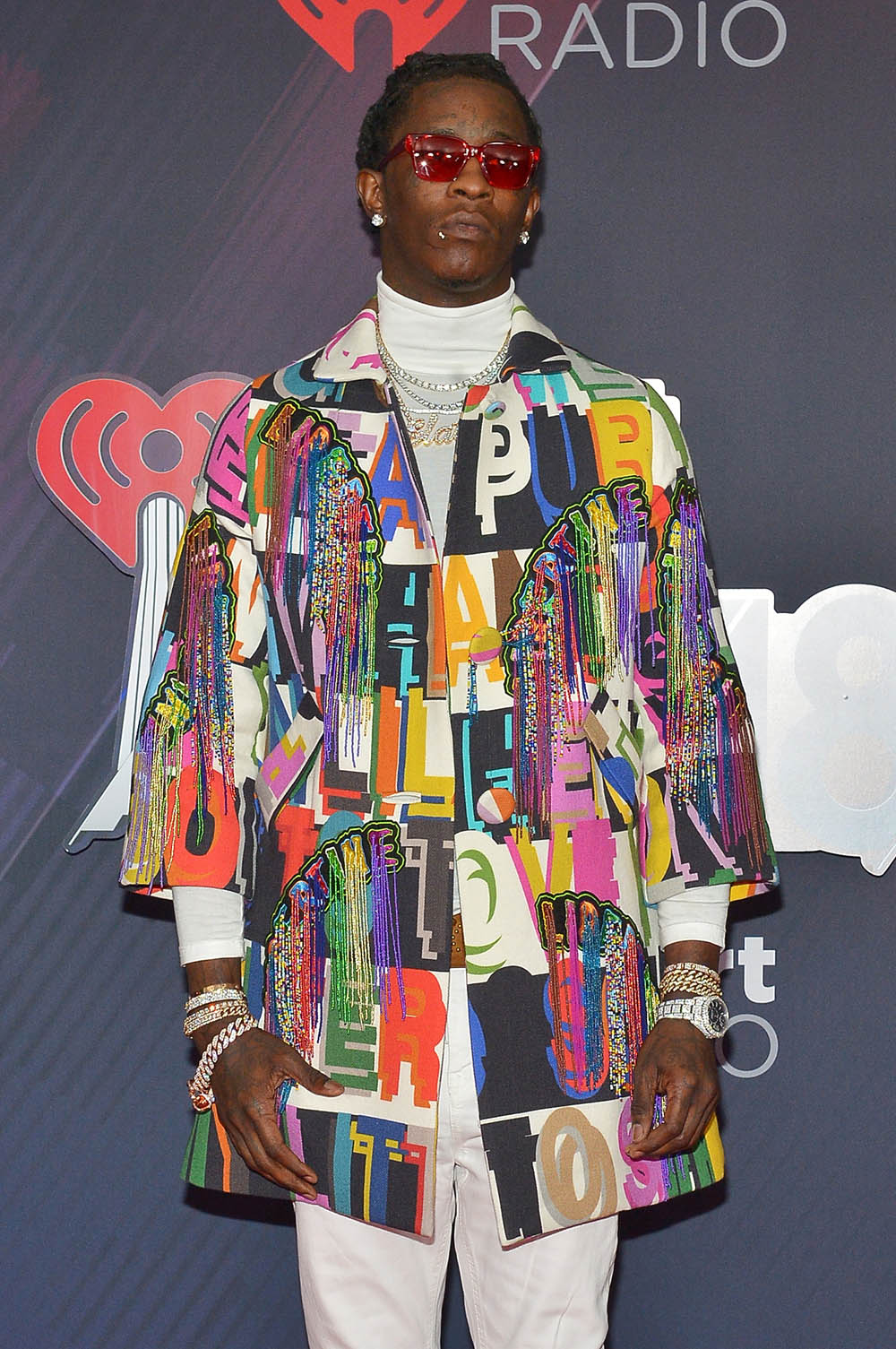 Rapper Young Thug wants people to stop having children until they improve their situation in life.

The “Money” rapper theorizes that the high crime rate in Atlanta is caused by “broke people” bringing poor children into the world.

In a new video, Thugga said:

Rather than blaming women for sleeping with broke bad boys, Thug blames the males directly.

“You make ni ** as rob and kill ’cause you runnin’ around with no type of career, no nothing, having kids. Now yo ‘kids growing up wanting sh * t.” 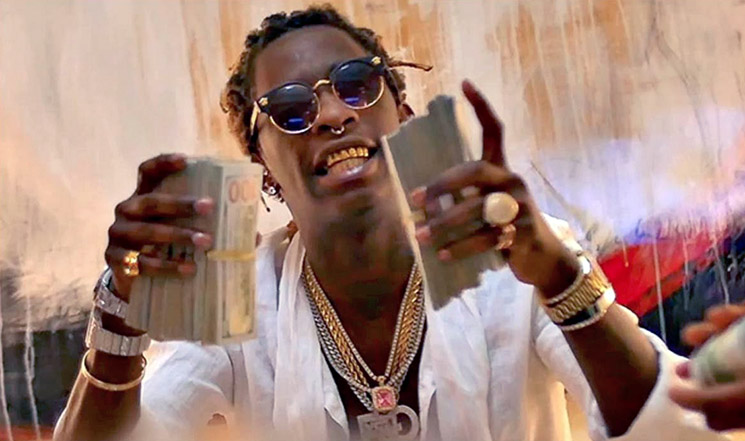 Thug, who has 6 kids by four baby mamas, said broke men who work check to check should “adjust” to their situation in life.

“Your kids growing up looking at Thug and his game. When you ain’t got nothing … Your job don’t get nothing to do with what you went to school for, you got to adjust to whatever a ni ** a do for you. You can’t want top tier situations and you the bottom of the barrel. “

Thugga also said women should lower their standards and stop being picky.