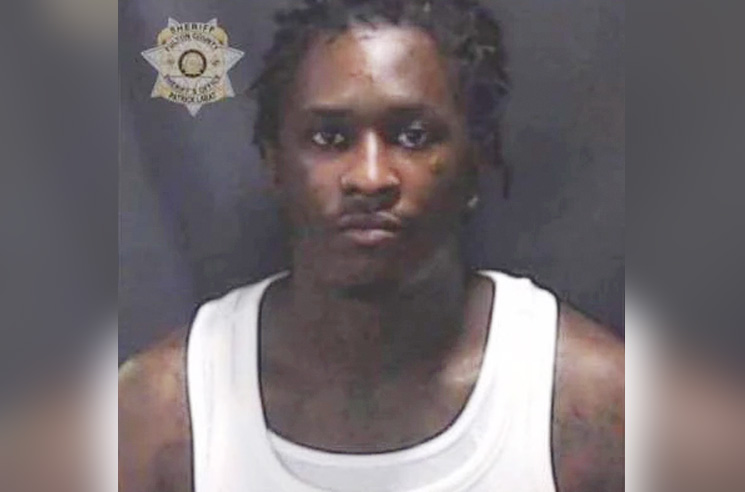 The 30-year-old rapper, real name Jeffery Lamar Williams, was taken into custody Monday at his Buckhead mansion near Atlanta.

He is charged with conspiracy to violate the Racketeering, Influence and Corrupt Organization Act (RICO). The RICO Act was originally created to bring down the mafia.

Video footage posted to Twitter shows the rapper being taken into custody by Atlanta police.

Young Thug was booked into the Fulton County Jail on Monday evening and is being held without a bond.

Gunna, born Sergio Kitchens, 28, was not in police custody as of Monday night. 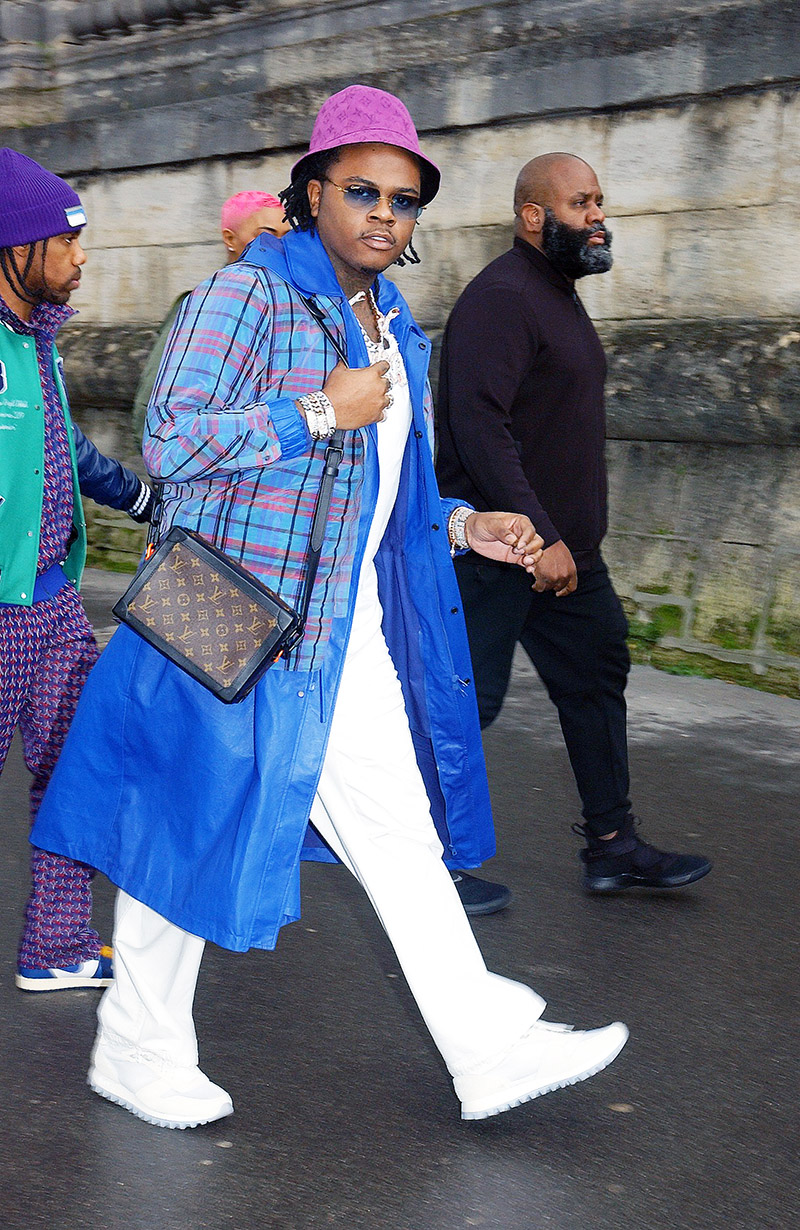 Young Thug is accused of renting a car that was used in the 2015 murder of a gang rival. 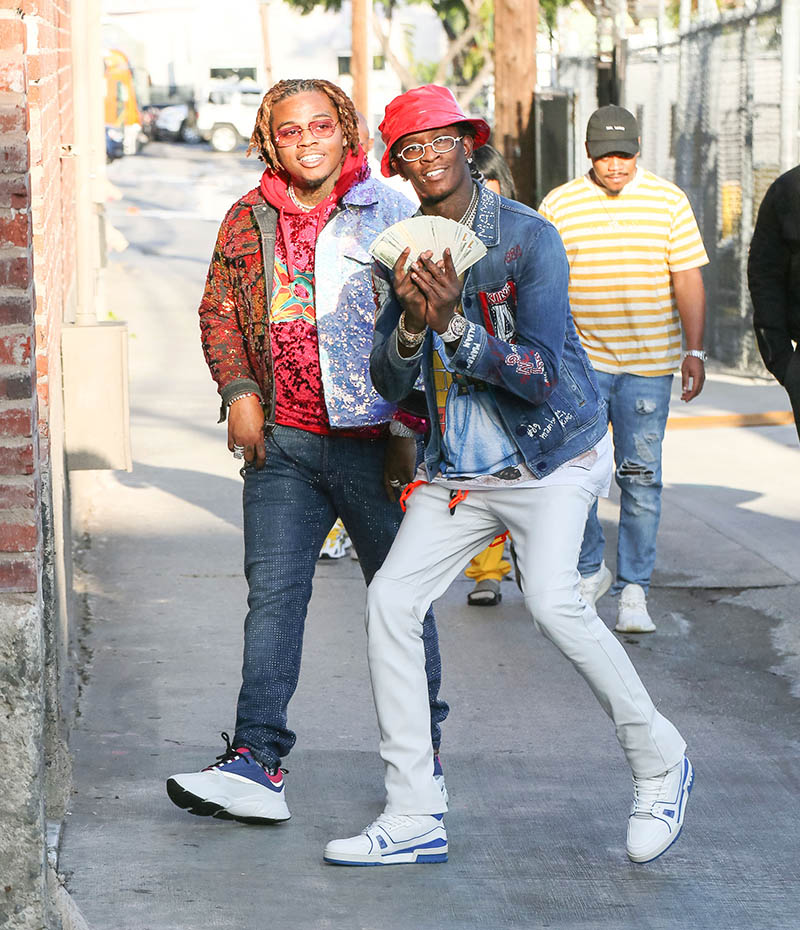 The 88 page, 56-count indictment charged the defenders with obtaining money, weapons, and other property through acts of racketeering activity, including robbery, receiving stolen guns, theft, and the unlawful sale and distribution of drugs dating back to 2013.

Young Thug’s attorney Brian Steel told Channel 2’s Mark Winne he will fight “to my last drop of blood to clear him.”

“We expect that in the coming days weeks and months that we will bring RICO indictments against gang members even top level gang members to make sure that we rid them from our society,” said Fulton County District Attorney Fani Willis in an interview with Winne last week.

In March, a gunman shot and killed the mother of Young Thug’s 14-year-old son at an Atlanta bowling alley. A suspect was charged in that case.