A woman who lost her unborn baby during the stampede at Travis Scott’s Astroworld Festival is suing the rapper for wrongful death.

Shanazia Williamson and her husband, Jarawd Owens, of Dayton, Ohio were expecting their first child when she was trampled by a crowd surge during Scott’s concert.

10 fans died and 300 more were injured during the stampede in Houston, Texas last November.

According to Williamson’s lawsuit, obtained by Rolling Stone magazine, she suffered “horrific injuries” and lost her unborn baby.

While in attendance at the festival, Shanazia was trampled and crushed resulting in horrific injuries and ultimately the death of her and Jarawd’s unborn child. In addition, Shanazia sustained injuries to her shoulder, back, leg, chest, stomach and other parts of her body. “ 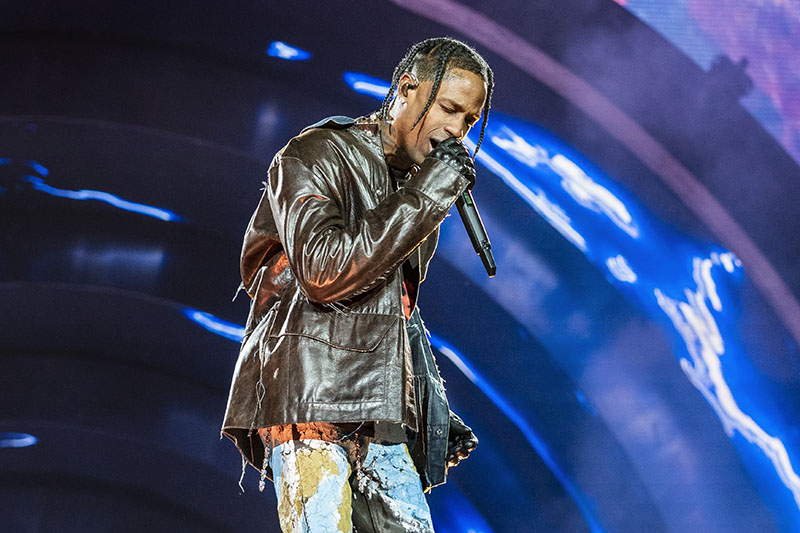 Two security firms and the Harris County Sports and Convention corporation were also named as defenders in the lawsuit.

“Defendants’ failure to plan, design, manage, operate, staff, and supervise the event was a direct proximate cause of Shanazia’s injuries and death of her and Jarawd’s unborn child,” according to the lawsuit.

Travis Scott will appear at the 2022 Billboard Awards on Sunday after Sean “Puffy” Combs demanded he be allowed to perform. 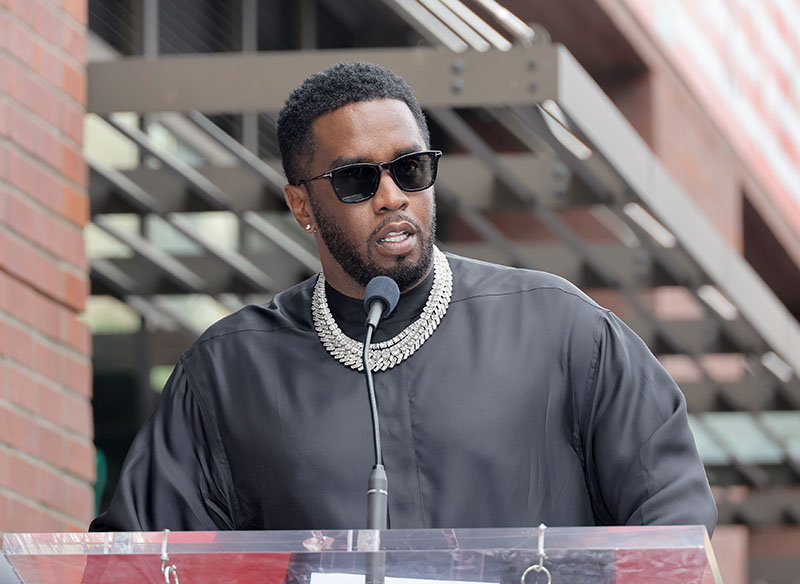 “This just in,” Combs said in a video on his Instagram page.

“For the Billboard Music Awards this Sunday I made a request, I made a demand. I said ‘My brother Travis Scott has to perform. I’m executive producing, he has to perform,’ and NBC said ‘yes.’ It’s going down Sunday, Travis Scott will be performing … now that’s love. “

“I am uncanceling the canceled. There will be no canceling on my watch. Love is about forgiveness … so that was why it was important for me to have a Travis Scott perform. It’s going to be a great night.”