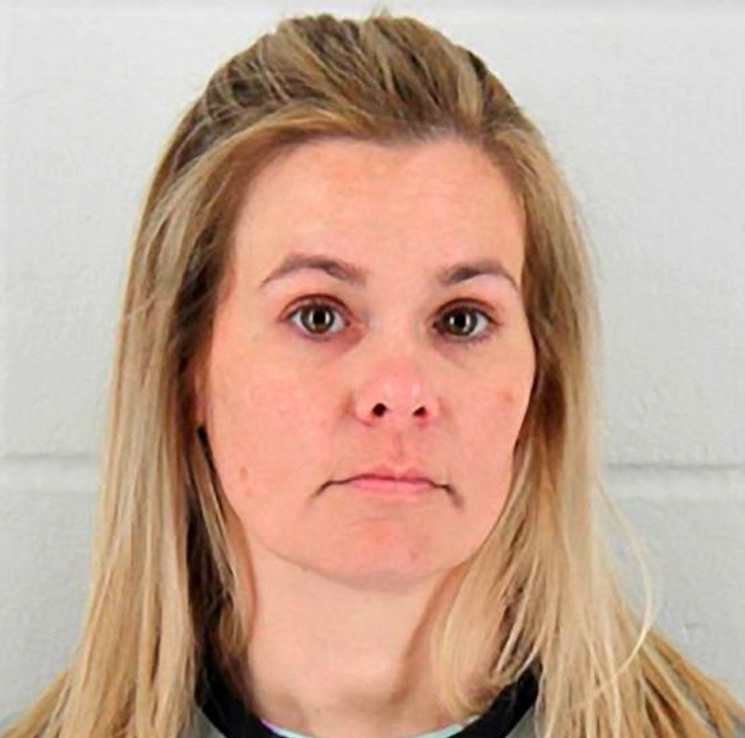 Jennifer Hall, a former respiratory therapist, has been charged with the first-degree murder of a patient at a Missouri hospital 20 years ago.

Hall, 41 years old, was arrested Thursday in Johnson County, Kansas, where she was living under the name Jennifer Semaboye.

Hall worked as a respiratory therapist at Hedrick Medical Center in Chillicothe, where Fern Franco and 8 other patients died under mysterious circumstances over several months in 2002.

Staff at the hospital believed Hall was responsible for the deaths because of her suspicious behavior, her access to deadly drugs, and because she alerted the staff to every patient’s cardiac emergency, according to ABC News.

Hall worked at the hospital from December 2001 – May 2002 during a time when the number of patients suffering cardiac events rose sharply.

Court documents obtained by KCTV5 show 18 patients suffered cardiac emergencies when Hall was on duty. Nine of those patients died.

Autopsies determined the patients were injected with morphine, a potent pain medication that suppresses respirations. The patients were also drugged with succinylcholine, a paralytic agent used by respiratory therapists.

Both drugs can result in death from respiratory and cardiac collapse within minutes.

Succinylcholine causes complete paralysis and death from suffocation. The patient is awake and alert but unable to breathe.

Franco died on May 18, 2002. She was hospitalized with pneumonia and was not prescribed either medication by doctors.