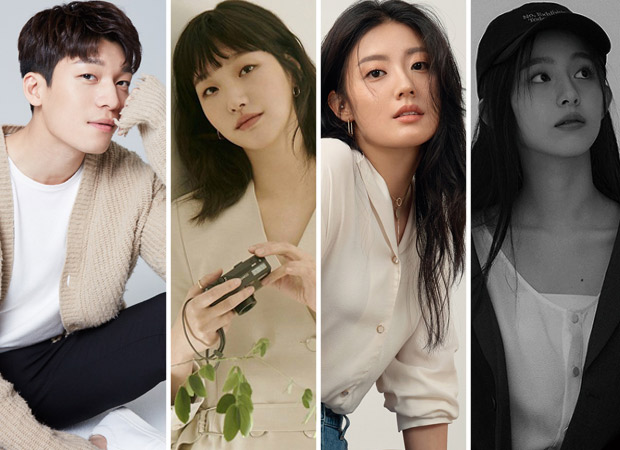 According to a report by Soompi, Wi Ha Joon joins the previously confirmed cast of Little Women. He will be seen as the capable consultant Choi Do Il, who graduated from a prestigious university in the United Kingdom. Choi Do Il has a keen sense of judgment and exceptional analytical skills, and he is a charismatic figure who makes heads turn whenever he appears with his sophisticated and intelligent appearance. He will also play a central role as a mysterious figure who appears in front of Oh In Joo when she gets swept up in a huge incident.

Little Women tells the story of three sisters with a close bond who grew up in poverty and get embroiled in a major incident as they face off against the richest and most influential families in the nation, as per Soompi.

The 30-year-old actor is currently seen in Bad and Crazy as the role of K alongside Lee Dong Wook and has previously worked in a number of dramas like Romance Is a Bonus Book, 18 Againand Gonjiam: Haunted Asylum. Wi Ha Joon rose to international fame after Netflix’s hit survival-thriller series Squid Game in 2021, where he portrays police officer Hwang Jun Ho.

Vincenzo’s Kim Hee Won will reportedly helm the drama with a screenplay from Jung Seo Kyung and production by Studio Dragon.