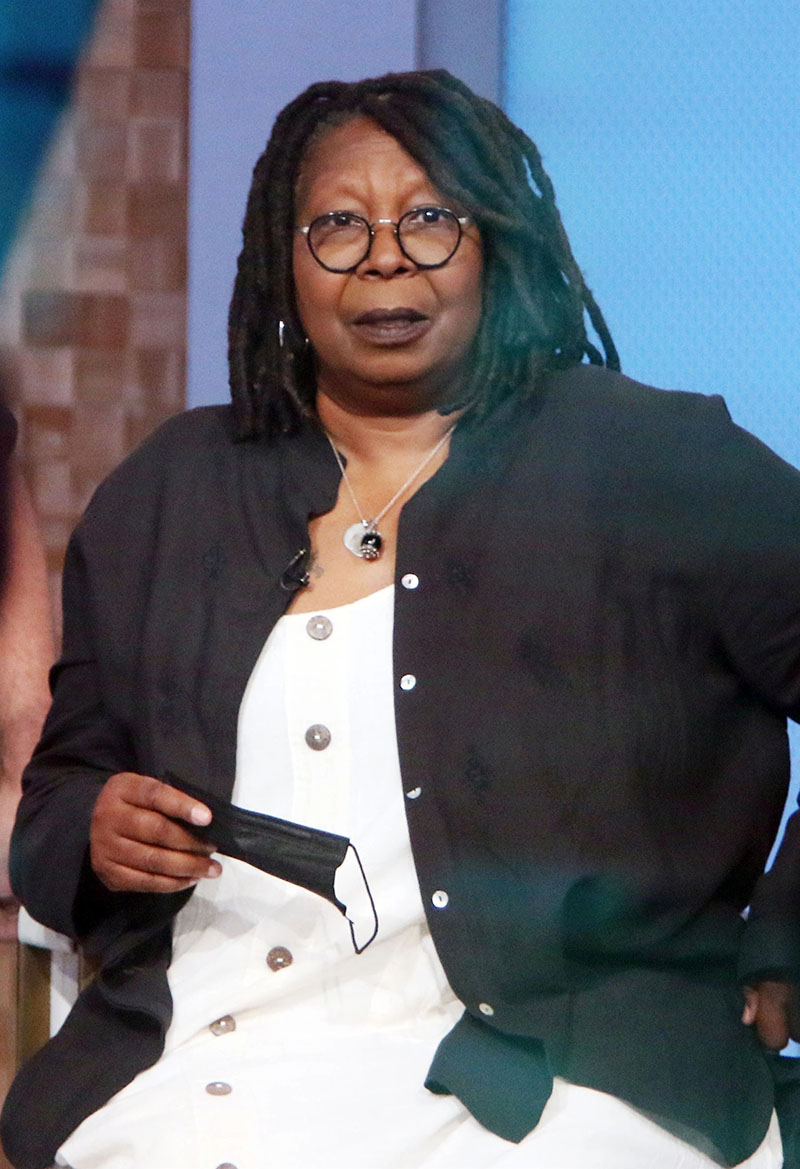 “Effectively immediately, I am suspending Whoopi Goldberg for two weeks for her wrong and hurtful comments. While Whoopi has apologized, I’ve asked her to take time to reflect and learn about the impact of her comments. The entire ABC News organization stands in solidarity with our Jewish colleagues, friends, family, and communities. “ 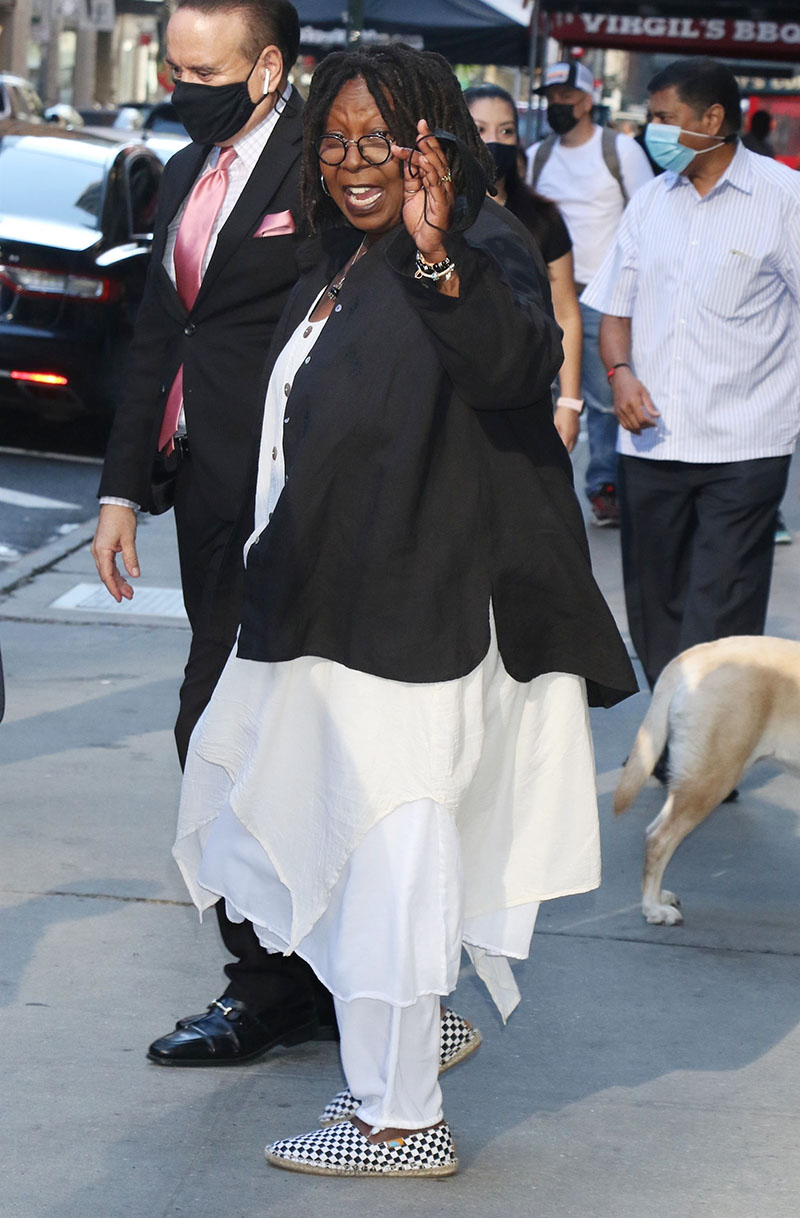 ABC staff expressed outrage after the network dismissed demands to fire Goldberg for saying the Holocaust was not racist because Jewish people and Nazis are white.

“The Holocaust isn’t about race. No, it’s not about race. It’s about man’s inhumanity to man,” Goldberg said last week while discussing a recent ban of a Pulitzer Prize-winning book about a Holocaust survivor. 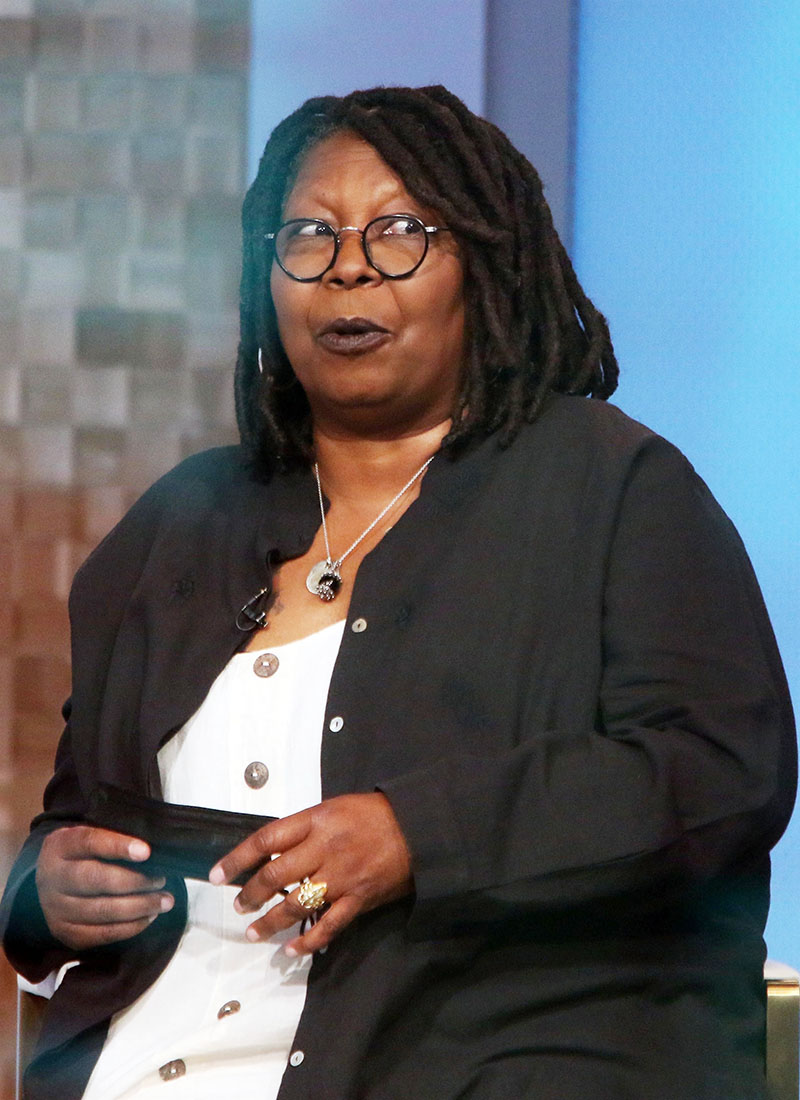 Goldberg disagreed when co-host Ana Navarro said the Holocaust was about “white supremacy”.

“But these are two groups of white people,” Goldberg said.

On Tuesday, Goldberg apologized on-air before interviewing the CEO of The Anti-Defamation League about anti-Semitism.

“I misspoke,” the 66-year-old comedian and TV host said. “It was about race. I stand with the Jewish people, as I always have.”

Goldberg, who has insisted she is Jewish, has been criticized on social media for continuing to use a Jewish surname.