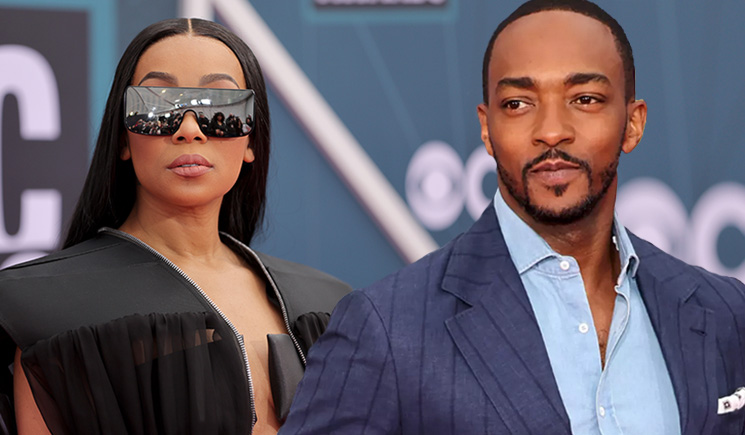 The CMT Awards features fan-voted country music videos and live performances and is broadcast annually on the CMT Channel based in Nashville, Tennessee.

In an effort to be more inclusive of other cultures, the CMT Awards invited Black performers in recent years. 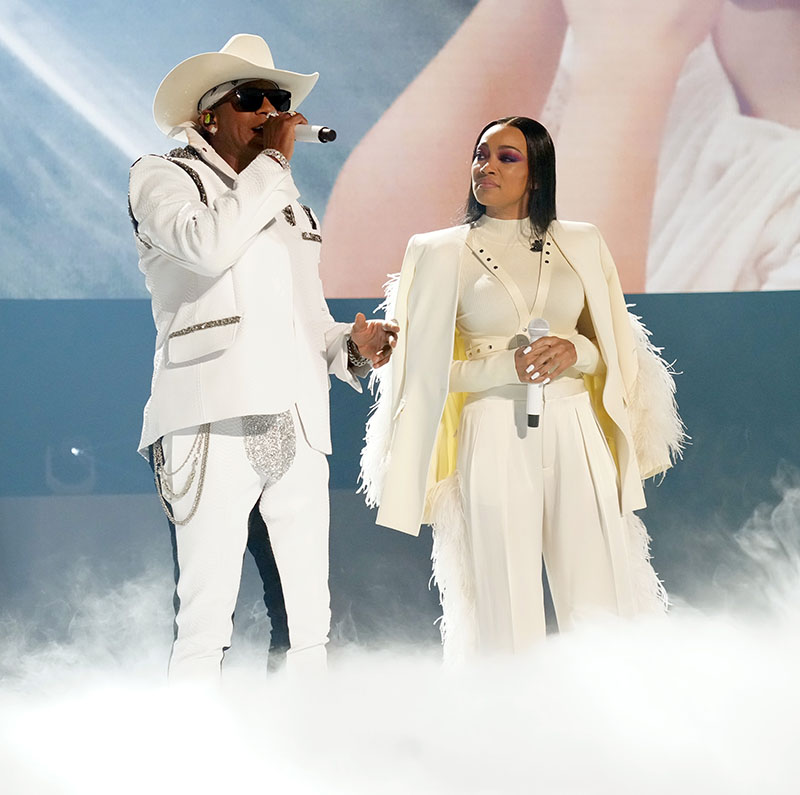 The CMT Awards 2022 featured performances by Jimmie Allen (L) and R&B singer Monica, and was co-hosted by actor Anthony Mackie.

Reporter Patrick Howley, who is white, complained about Black artists at the awards show.

“There were so many Black people there,” Howley said. “Sorry to say, but so many Black celebrities who have nothing to do with country music and it’s, like, why?”

He also criticized Mackie for hosting the CMT Awards on Monday.

“I don’t know who this Black guy who’s hosting it. It’s supposed to be country music. No offense. I mean, y’all have hip-hop and basketball … Just fly with your flock, bro.”

Howley played a tape of Mackie hosting the CMT Awards and imitated a Black accent to mock the actor: “The melanated people invented country music! We were making country music in Wakanda before Johnny Cash and Merle Haggard done stole the Black man’s country music!”

White nationalist Patrick Howley is upset because there were too many Black people at the Country Music Awards: “Country music is different. It’s not Wakanda.” pic.twitter.com/PMfO1E22e2

After his comments drew backlash on Twitter, Howley claimed he isn’t racist because he listens to Black music.

“No disrespect to the funky brothers,” he continued. “I love Earth Wind and Fire, Run DMC, etc. But country music’s different … It’s not Wakanda.”