It’s Friday again, readers. Jesse Whittock here (for the first time, be gentle), taking you through the week’s top headlines. 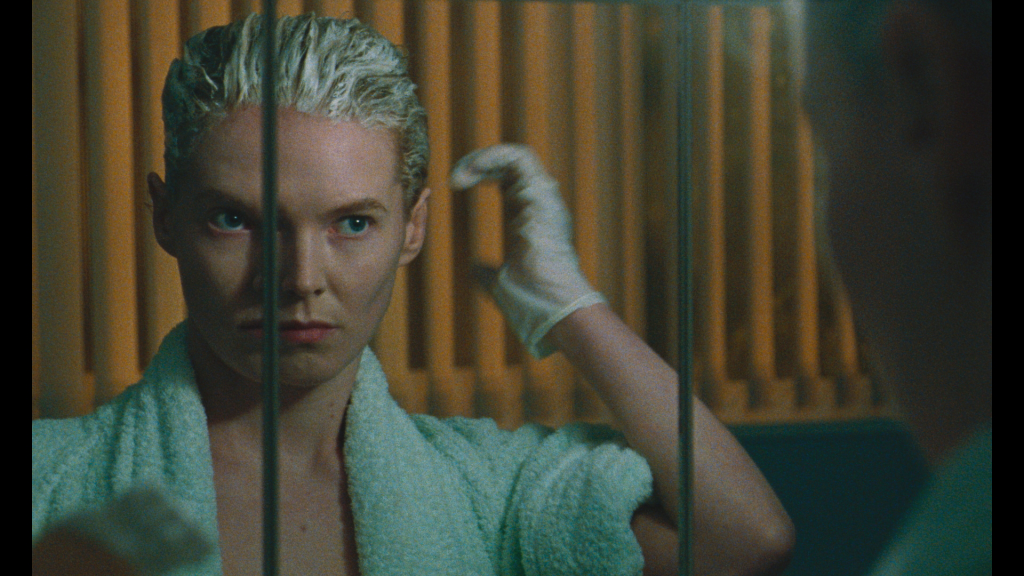 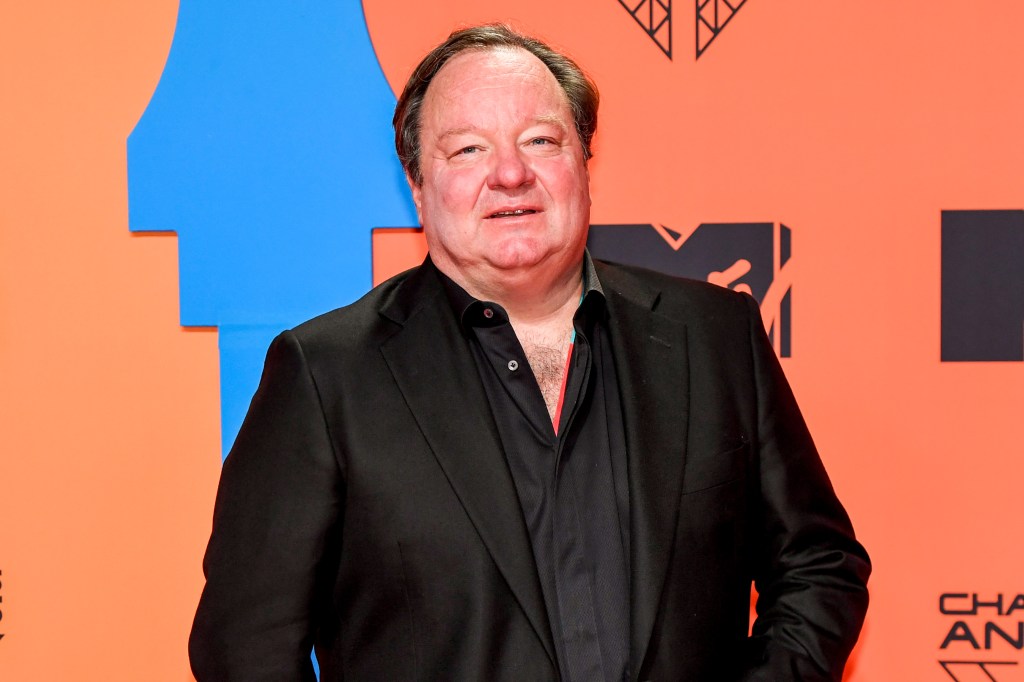 Paramount + expands: With Disney +, HBO Max and a host of other streaming services already nearing full international rollouts, some might think Paramount + had missed the boat, but Bob Bakish still believes his SVoD service can draw in the subs. During the company’s Q1 earnings call this week, the Paramount Global (formerly ViacomCBS) CEO revealed Paramount + will launch in the UK and South Korea next month and roll out in India through Viacom18 in 2023. The Indian rollout is particularly big, tapping into a densely populous territory where the battle for eyeballs is fierce. “That is a fundamentally attractive market, a market that is already at scale and has a tremendous future ahead of it in the context of media,” said Bakish, in typical Bakish style. He used the same call to announce a rebooted Jackass – though it’s unlikely Johnny Knoxville and co will be involved in the boss’s strategic planning. Here’s hoping. More here. 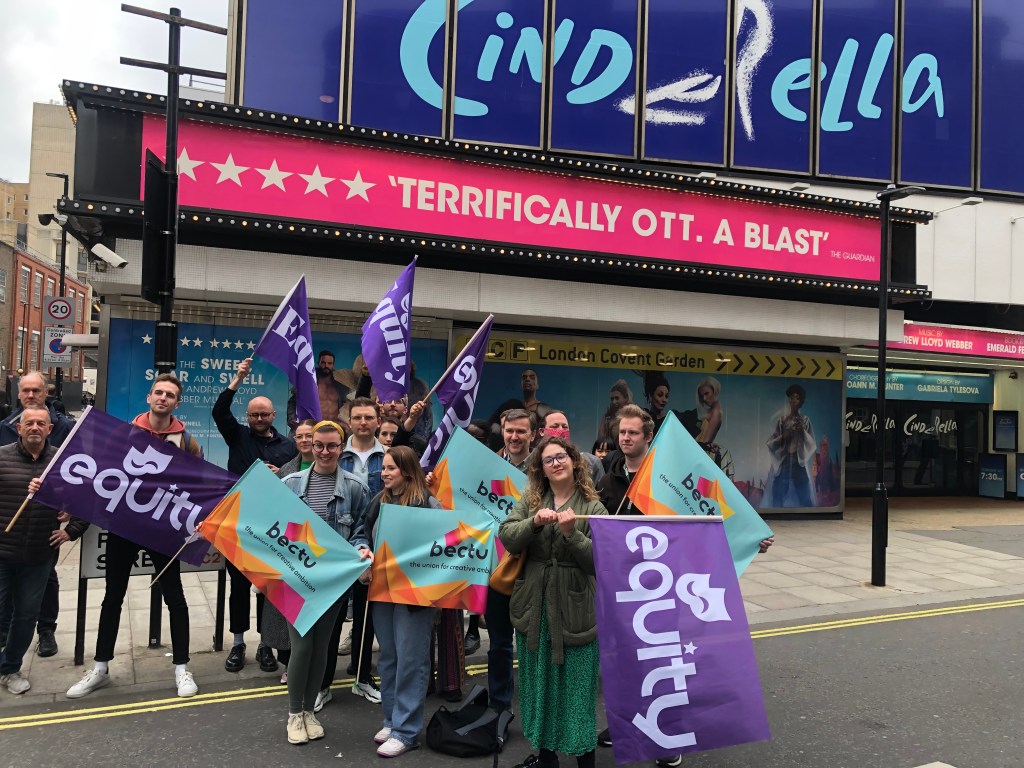 The shoe doesn’t fit: Cinderella is leaving the ball early. Protests broke out this week in London’s West End after crew and performers from the troubled Andrew Lloyd Webber production learned it was being shut down suddenly over the weekend, many via Twitter whilst they were trying to enjoy their Bank Holidays. Deadline theater guru Baz Bamigboye (welcome Baz!) Was on hand to reveal the show’s director, Laurence Connor, had been “angered” by the announcement of the closure, blindsided at Dubai airport by a Lloyd Webber voicemail delivering the bad news. Baz’s on-the-ground reporting found several more angry union reps and the protest could be the first of many. The move has left a sour taste as Lloyd Webber has been a theater champion during the pandemic, frequently lambasting the government for being overly restrictive and shouting from the rooftops about the power of the medium. The theater impresario and his Really Useful Group will need to do some serious conciliation work in the UK before they pop Cinderella into a carriage destined for Broadway later this year.

Time’s Up For British Bullies 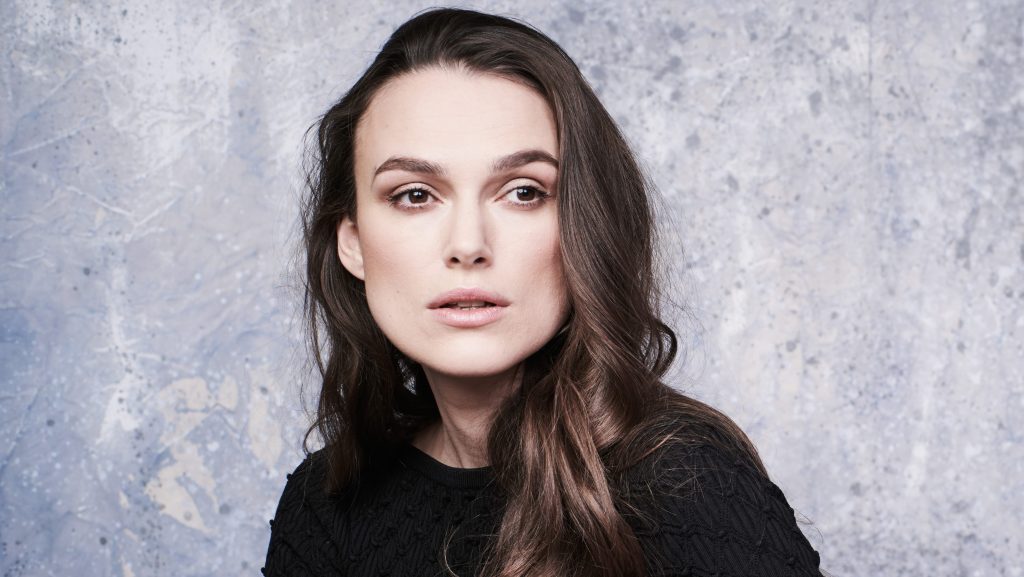 UK body nears creation: The UK TV and film industry has been shouting out for an Independent Standards Authority (ISA) to lead the war on industry bullying and harassment and moved one step closer to reality this week. Keira Knightley, Naomie Harris and Rebecca Ferguson all lent their voices to support the creation of an ISA, which UK Time’s Up and Creative UK have come together to form. With government backing, its creation seems like a formality now. About time, too. 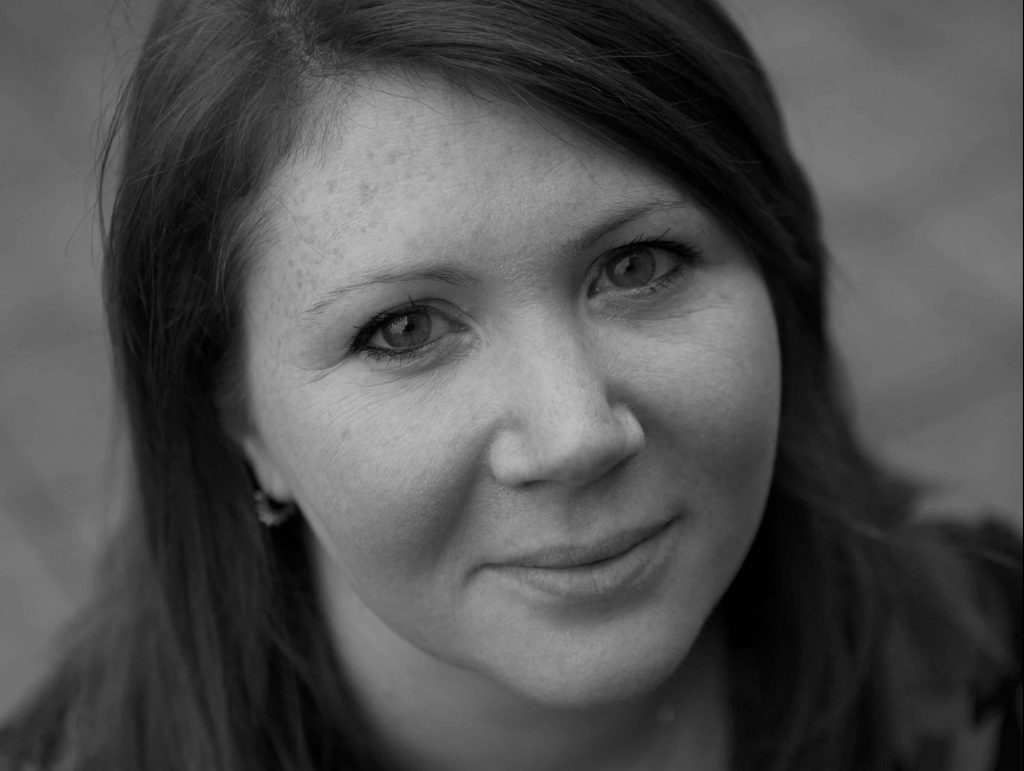 Yates replaces Garnett: BBC Film confirmed what most expected on Wednesday with Acting Director Eva Yates appointed to the role full-time, replacing the A24-bound Rose Garnett. Ex-Film4 exec Yates will also take on BBC Storyville, the documentary strand led by Philippa Kowarsky. Her credits include Aleem Khan’s BAFTA winner After Love, Blue Story by Andrew ‘Rapman’ Onwubolu, Remi Weekes’s BAFTA winner His House and Charlotte Wells’ Aftersun, which will premiere in Cannes Critics Week 2022. The crucial role has been filled with an announcement on the other big BBC scripted gig, Piers Wenger’s replacement as Drama Director, expected imminently. Acting Director Ben Irving is also understood to be leading the pack on that one. 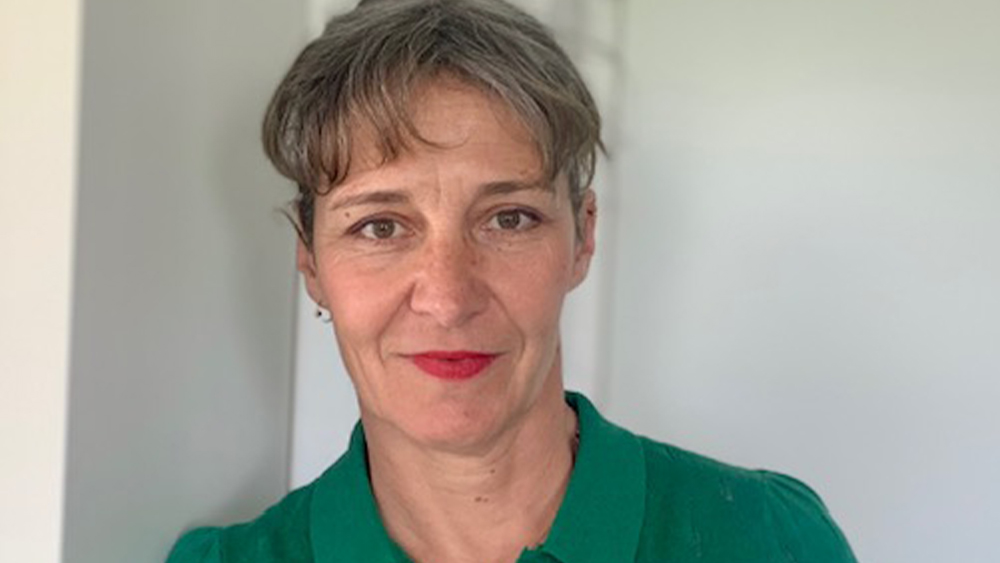 Taking up the Baraton: Carole Baraton, founder of French boutique sales and production label Charades, was in Diana Lodderhose’s International Disruptors-shaped hotseat this week. Five years after launching Charades, the sales vet talked Cannes selections, company ambitions and why she’s looking forward to heading back to the Croisette. “For us, it’s important that we are a stop for all kinds of distributors, from the independents to the studios to the streamers,” Carole said. Read on. 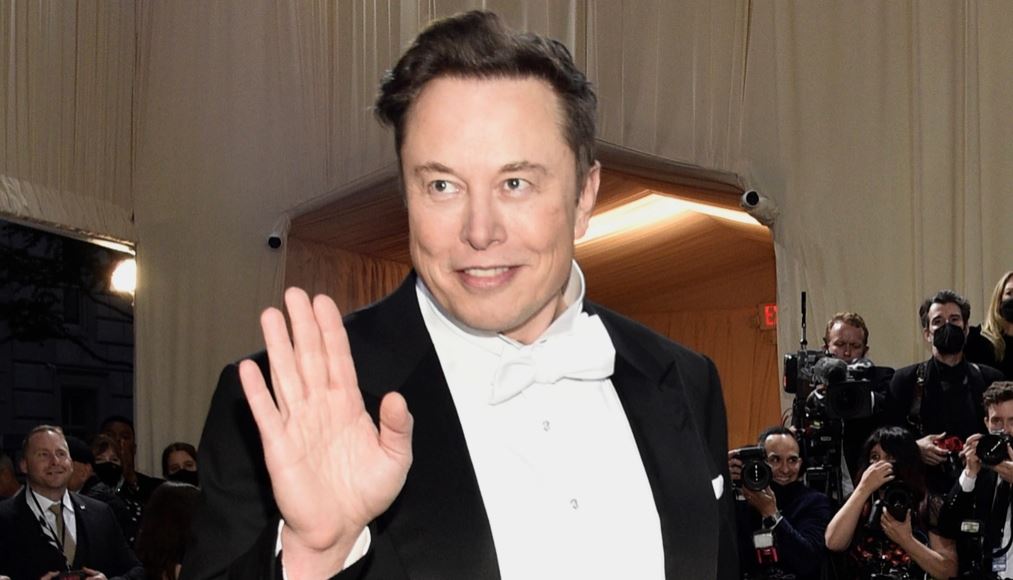 🌶️ And another one: James McArdle (COM)Mare Of Easttown) and Fionnula FlanaganThe Others) will lead the ensemble cast of an Ireland-set adaptation of Gianni di Gregorio’s Four Mothers.

🌶️ Stop it not another one !: Anatomy of a Scandal star Rosalie Craig and Boiling Point‘s Vinette Robinson have boarded The Pod Generation, Sophie Barthes’ upcoming sci-fi romcom.

🚫 Banned: A24 fantasy hit Everything Everywhere All At Once has been banned in parts of the Middle East, we understand. Andreas had more.

🍿 Box office: Our Nancy’s latest Box Office insight revealed Doctor Strange In the Multiverse of Madness took $ 27.2M on day one, only 4% below Spider-Man: No Way Home.