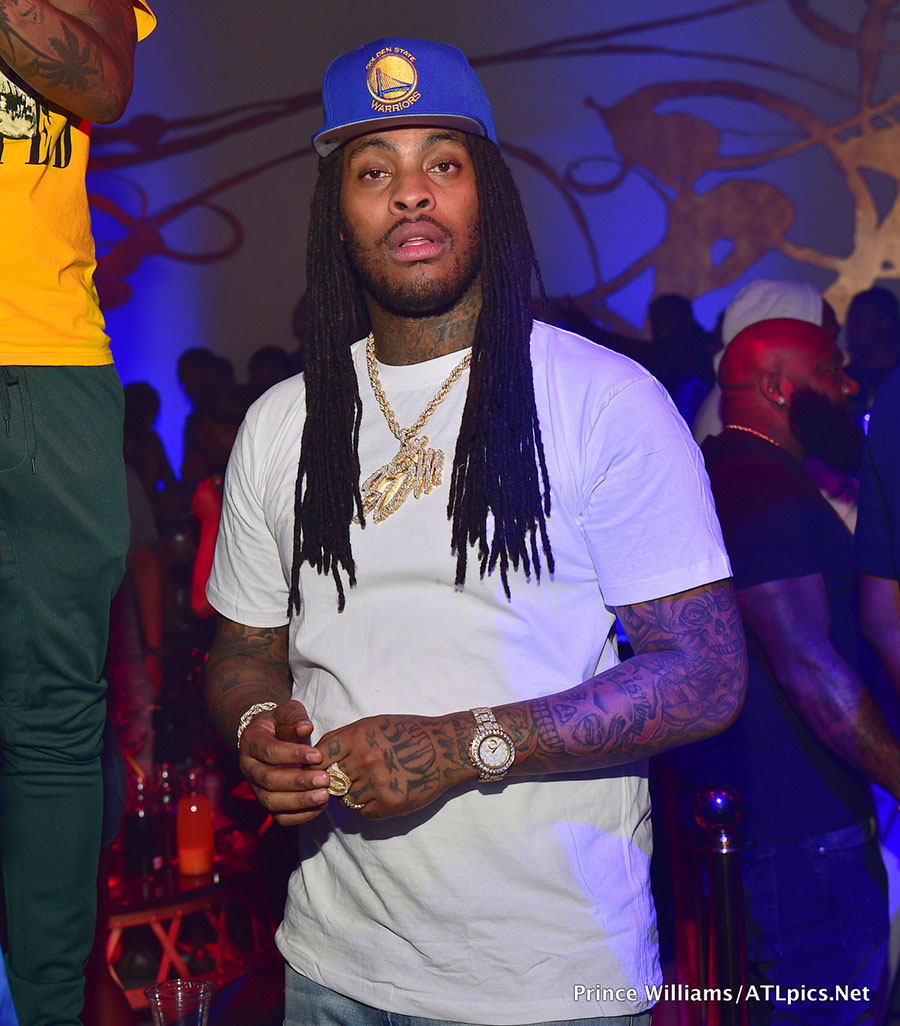 A Waka Flocka fan returned the rapper’s custom jewelry after holding on to it for 4 years.

The Atlanta-based rapper had given up hope of ever seeing the chain again. However, a fan recently DM’d him to say he had the pendant and he wanted to return it. 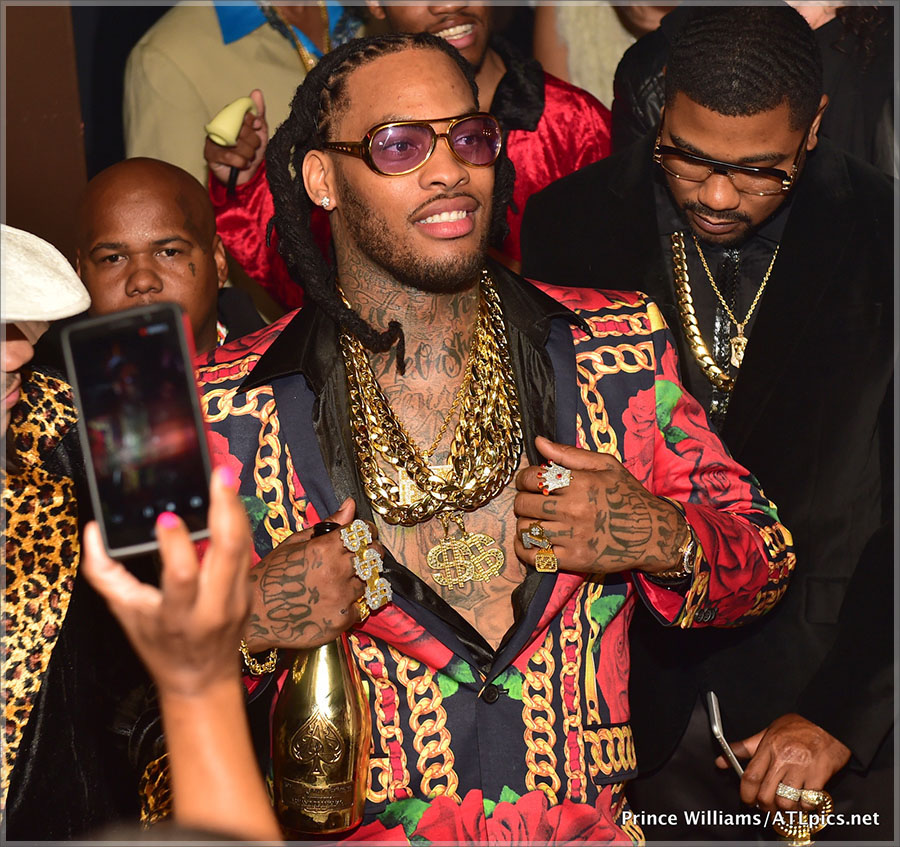 According to VladTVWaka flew the fan to Atlanta to retrieve his precious pendant.

Waka shared a video of the exchange on his Instagram Story. “Can’t believe he DM me and said I had your chain for four years. I flew him and now we partying all weekend,” Waka wrote.

In the video, the fan is seen sitting in the back seat of Waka’s car while holding a Crown Royal bag containing the pendant.

Waka, 35, is best known for his hit singles “Hard in da Paint” and “No Hands.” He also starred in Love & Hip Hop: Atlanta with his wife Tammy Rivera.