Since the pandemic has hit the world, there has been a huge boom in content releasing on OTT platforms. With the closure of cinema halls in most parts of the country, many filmmakers have been opting for an OTT release of their films for better viewership. Last year, we witnessed various big-budget films which did really well despite not having a theatrical release. Actress Vidya Balan too has consecutively opted for digital release for her films Shakuntala Devi: The Human Computer and Sherni, on Amazon Prime Video. Now, with the closure of theaters in most of the states again due to the highly transmissible new COVID variant Vidya has once again decided to take the digital route for her next release Jalsa. 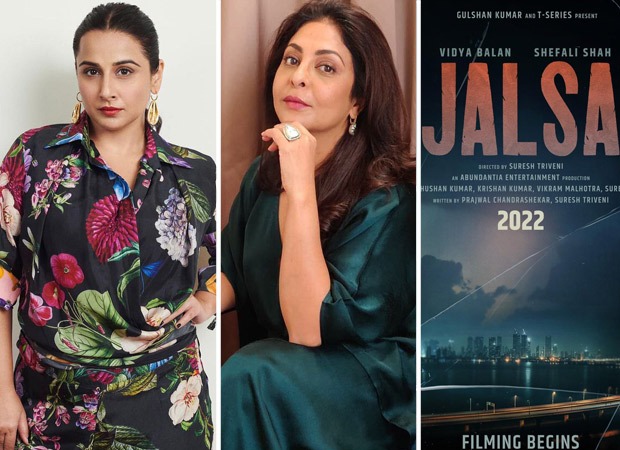 According to a report by a web portal, it is learnt that Vidya Balan’s Jalsa is skipping the mainstream theatrical release and will premiere directly on Amazon Prime Video. The Vikram Malhotra production is the third consecutive Vidya Balan film to opt for a direct-to-web release on the global streaming giant. The report also suggests that Vidya Balan is not skeptical about the OTT release anymore as her previous films Shakuntala Devi and Sherni managed to win the audience’s heart irrespective of the platform. The film is speculated to premiere on Amazon Prime Video in March 2022.

Jalsa is a social drama thriller about class differences in society and sees Vidya Balan sharing screen space with the power-packed performer Shefali Shah. In the film, Vidya plays the role of a TV news anchor, while Shefali portrays the character of her maid.