ABC’s employees are outraged after the network dismissed demands to fire Whoopi Goldberg for saying the Holocaust was not racist.

More than six million Jews were murdered across Europe during the Holocaust between 1941 and 1945.

On Monday, The View co-host claimed the Holocaust was not “about race” because Nazis and Jews were both white.

She then doubled down on the claim on The Late Show With Stephen Colbert on Monday night. 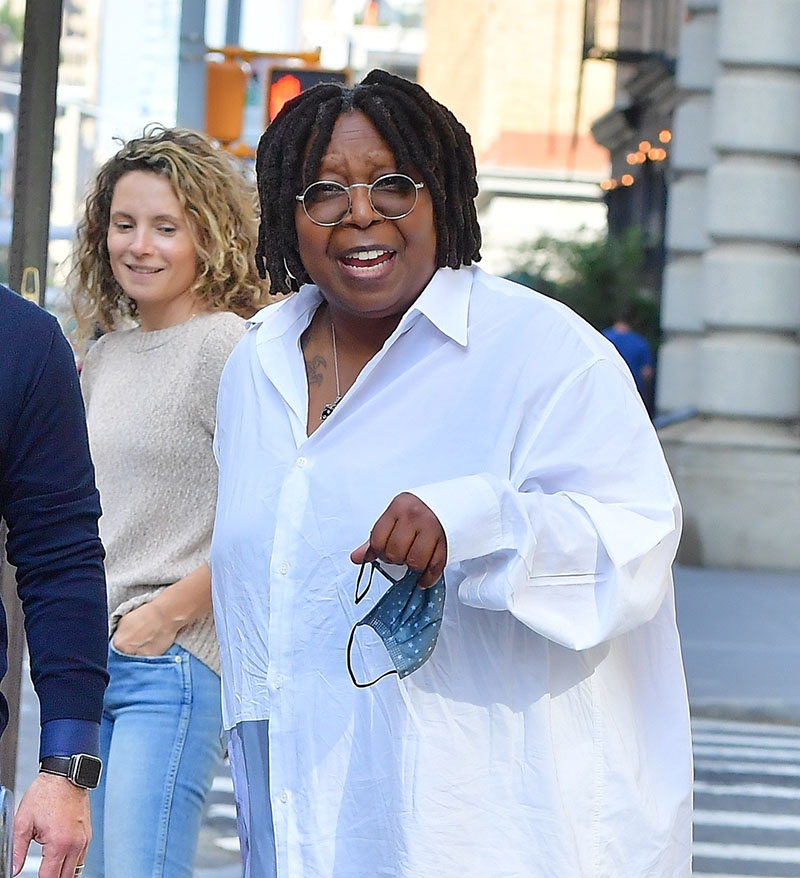 On Tuesday, she returned to The View and apologized on-air before interviewing the CEO of The Anti-Defamation League about anti-Semitism.

“I misspoke,” the 66-year-old comedian and TV host said. “It was about race. I stand with the Jewish people, as I always have.”

A senior ABC News source told DailyMail.com that staff are “stunned” by the network’s refusal to fire Goldberg. 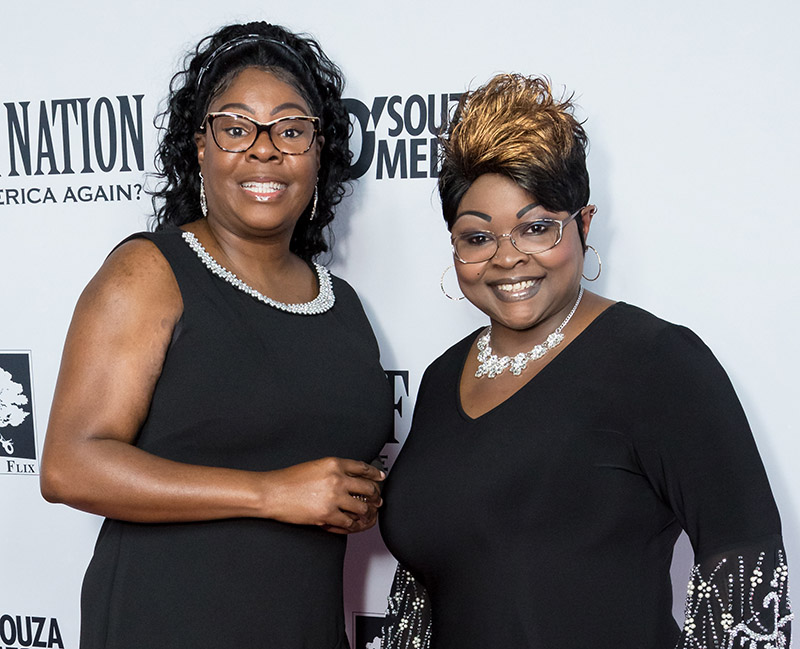 Goldberg, born Caryn Elaine Johnson, is convinced she is Jewish. “My mother didn’t name me Whoopi, but Goldberg is my name,” she said. “It’s part of my family, part of my heritage, just like being black … I just know I am Jewish. I practice nothing. I don’t go to temple, but I do remember the holidays.”

She also said, ‘people would say’ Come on, are you Jewish? ‘ And I always say “Would you ask me that if I was white? I bet not.”

Whoopi’s mother, Emma Johnson, reportedly said the family’s slave name was “not Jewish enough” for Goldberg to become a star.