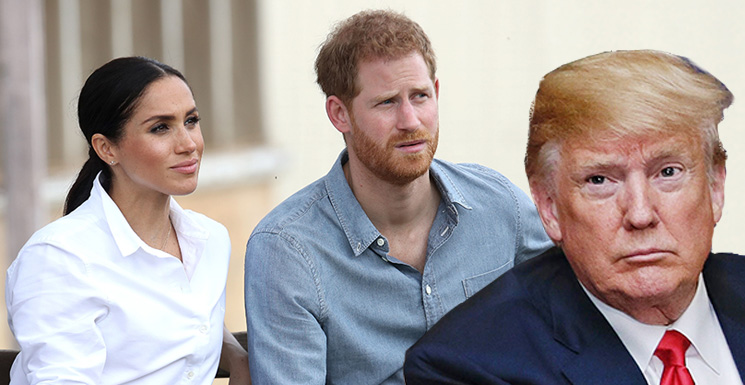 Donald Trump is not a fan of England’s Duke of Sussex and his wife Meghan Markle. The former US president urged Queen Elizabeth II to strip Harry and Meghan Markle of all their royal titles for disrespecting the throne.

Trump described the Duke of Sussex as being “whipped like no person I think I’ve ever seen” (except for Will Smith). He added that Meghan was leading Harry “around by his nose”. 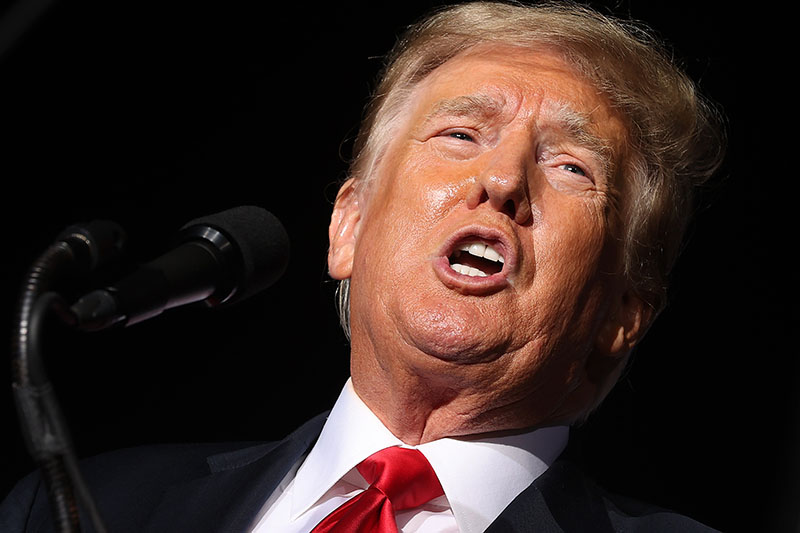 Trump’s comments come after Harry and Meghan stopped off in England to visit the Queen before attending his Invictus Games in the Netherlands. It was their first public appearance together in England since they denounced their duties and fled to Canada then America in search of fame.

America has not welcomed Harry and Megan with open arms. Their Netflix content has been described as “boring” and the public has shown little interest in their Spotify podcast.