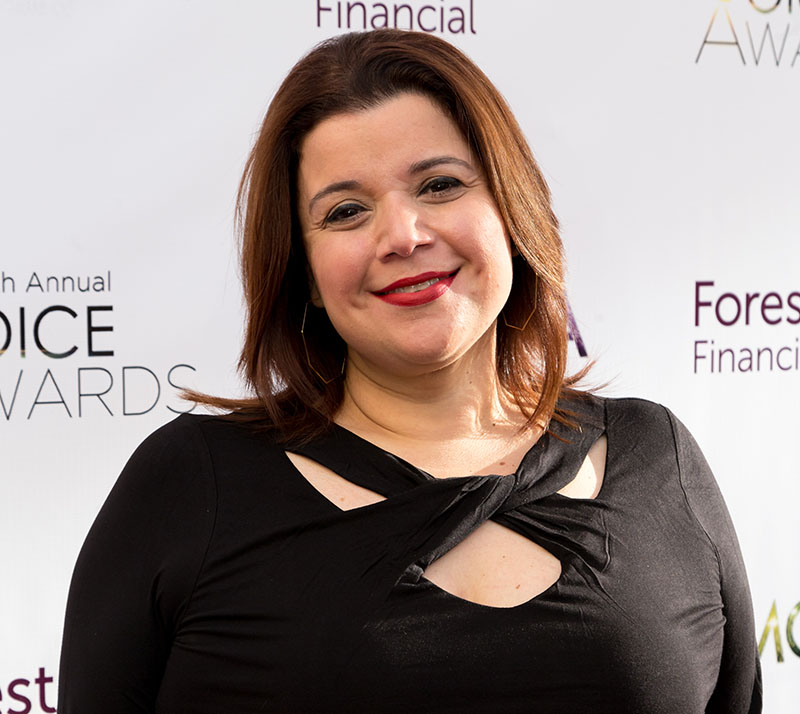 Ana Navarro is calling out Republicans who are in favor of the US Supreme Court overturning Roe v. Wade pro-abortion law.

On Monday, Politico.com published a draft of an internal SCOTUS memo suggesting the justices plan to overturn Roe v. Wade in a decision at the end of May or in June.

Democrats expressed their outrage and riots erupted in some US cities as pro-abortion activists voiced their disapproval.

CNN contributor Ana Navarro was a guest on Don Lemon Tonightwhere she reminded Republicans in Congress that they have daughters and mistresses who might get pregnant.

“Republicans have daughters, young daughters, and mistresses that get pregnant, too. And how many Republican legislators have we heard about in Congress, some of them, who had to leave their jobs because we learned they wanted their mistresses to get abortions,” Navarro said. “So this is one of these causes, one of these issues, where now that they got what they wanted, they may regret it. They may be saying to themselves, ‘Oh, holy lord. We got what we wanted, now what? ‘”

Listeners who called into WSB Radio’s “Word On the Street” on Monday were split on the issue of overturning Roe v. Wade.

But the tide turned on Tuesday. “The majority of our listeners that called in on Tuesday are against it,” said host Shelley Wynter.

Political analysts say the draft leak was intentional to give Democrats – like the governor hopeful Stacey Abrams – a fighting chance in November.