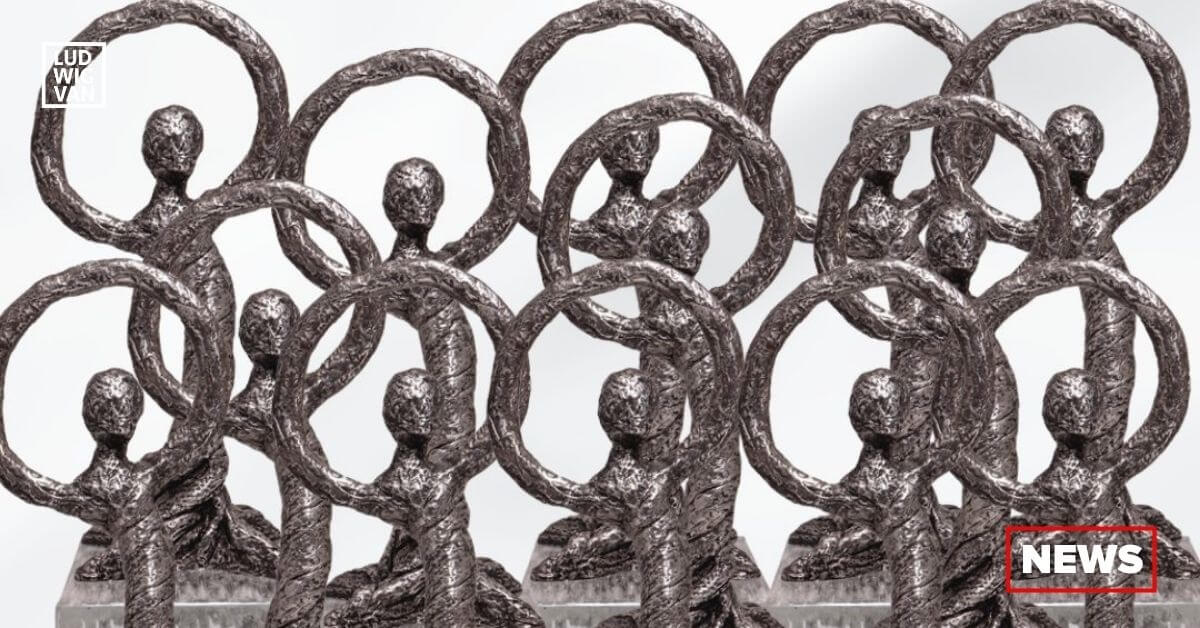 The Dora Mavor Moore Awards, produced by the Toronto Alliance for the Performing Arts (TAPA), will be back on stage for a live ceremony in 2022. This year’s awards will be particularly joyful, given the cancellation of last year’s ceremony, along with the long lockdown of 2020-21 that saw Toronto stages sitting idle.

The presentations will take place in September.

Dora Mavor Moore, the award’s namesake, was a transplanted Scotswoman who became one of the key figures in establishing professional theater in Canada in the early 20th century. The Doras are presented annually by the Toronto Alliance for the Performing Arts (TAPA) to recognize excellence in theater, dance and opera productions in Toronto.

First presented in 1978, awards are given to productions, new works, direction, performers and creative talent in divisions covering general theater, musical theater, opera, indie theater, dance, touring productions, and theater for young audiences. A total of 46 awards, along with 5 Ancillary Awards, will be adjudicated by 40+ jurors.

Kelly Straughan, TAPA Board President, notes in a media release, “The performing arts industry has been suffering for so long under pandemic conditions that it will be joyous to bring the community together under the same roof once more. Shifting the ceremony to September as a one-time exception will enhance the feeling of rebirth and renewal, as it aligns with the beginning of the new ‘theater season.’ ”

“The Dora Awards have always been a celebratory event, but this year there will be a profound change in the sense of occasion,” he says. Jacoba Knaapen, TAPA Executive Director. “We have proven time and again that we are a resilient sector and that when things get tough, we come together to survive and thrive. This alone is worthy of celebration! Performers, administrators, designers, producers – they are all individuals with enormous collective talent. A return to recognizing their contributions to the Toronto arts & culture sector is long overdue. ”

Chris Goddard, Dora Awards Board (PAIS) President comments, “Heartfelt congratulations to the TAPA members able to reopen to in-person work these past months and to those yet to come! You continue to create and inspire and fight the odds and I look forward to toasting your tenacity at the Awards Ceremony! ”

Given the COVID-19 driven restrictions on live performance that led to the postponement of many live performances beyond what would have been the adjudication period in a typical year, the 42nd Annual Dora Mavor Moore Awards will take place September 19, 2022with a venue to be announced at a later date.

Get the daily arts news straight to your inbox.

Sign up for the Ludwig van Daily – classical music and opera in five minutes or less HERE.

Anya Wassenberg is a Senior Writer and Digital Content Editor at Ludwig Van. She is an experienced freelance writer, blogger and writing instructor with OntarioLearn.

Anya Wassenberg is a Senior Writer and Digital Content Editor at Ludwig Van. She is an experienced freelance writer, blogger and writing instructor with OntarioLearn.