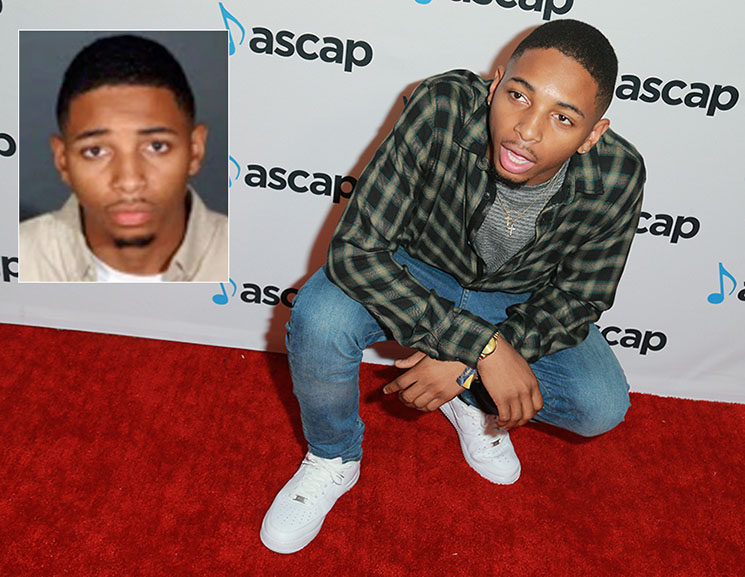 Actor Kaalan Rashad Walker was convicted Monday of luring multiple women off Instagram and raping them.

Walker, 27, shouted “I didn’t rape no one!” as the verdict was read in a Los Angeles courtroom on Monday.

Prosecutors accused the “Superfly” actor and dancer of raping 10 women, one as young as 16 years old, after luring them with promises of meeting rapper Drake and actress Halle Berry. 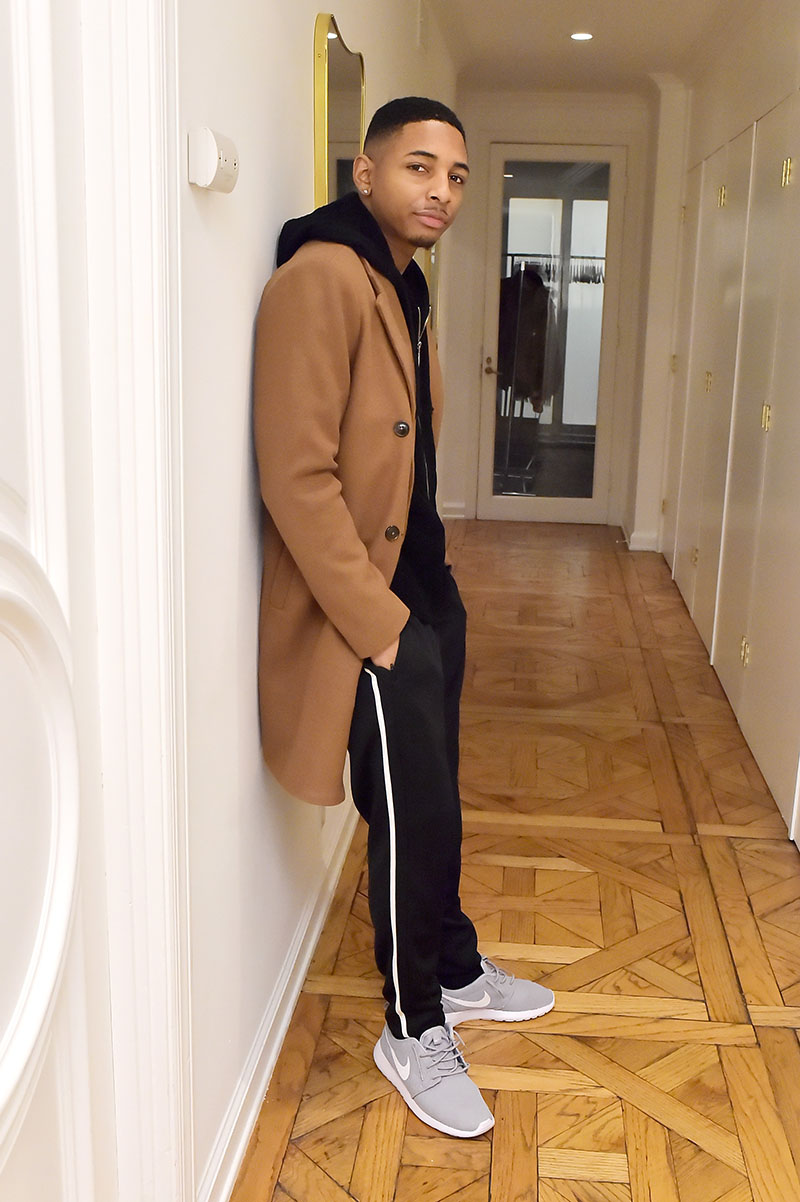 Walker reportedly created fake verified social media accounts to contact the women on Instagram and Twitter. He used his good looks and connections to Halle to convince the women to hook up with him.

“This was very sophisticated,” Wallace told Rolling Stone. “He picked these girls and he appealed to their dreams and hopes and name-dropped Drake and used his connection to Halle Berry to get these girls somewhere and gain their trust. Once they were there, it wasn’t about doing photo shoots, it was about assaulting them. “

More than 30 Instagram models came forward with allegations of rape and assault by Walker.

Some of his accusers testified against him in open court. Model Jada Everon, now 23, was only 16 years old when Walker contacted her on Instagram.

She told jurors she was raped when she traveling from Fresno to meet him.

Walker is also a rapper whose single “It Could Happen” debuted at number 13 on the iTunes Hip-Hop chart. He toured with G-Eazy, A $ AP Ferg, and Schoolboy Q.