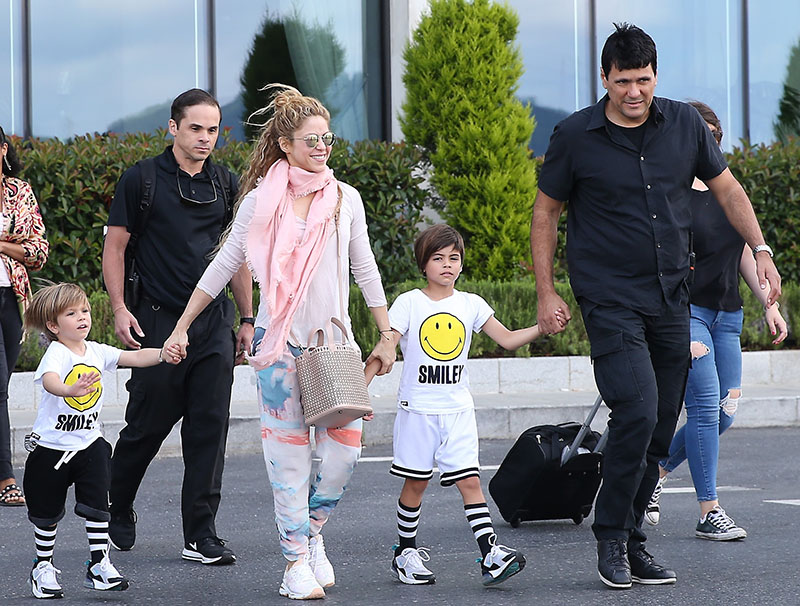 Shakira and her sons were seen leaving Miami amid reports that she may face 8 years in prison for income tax evasion.

The Colombian superstar and her sons, Sasha7, and Milan9, were surrounded by bodyguards as they made their way through Miami’s International Airport to board a flight.

The Shakira sighting came days after she was indicted for defrauding the Spanish treasury out of $14 million over three years. 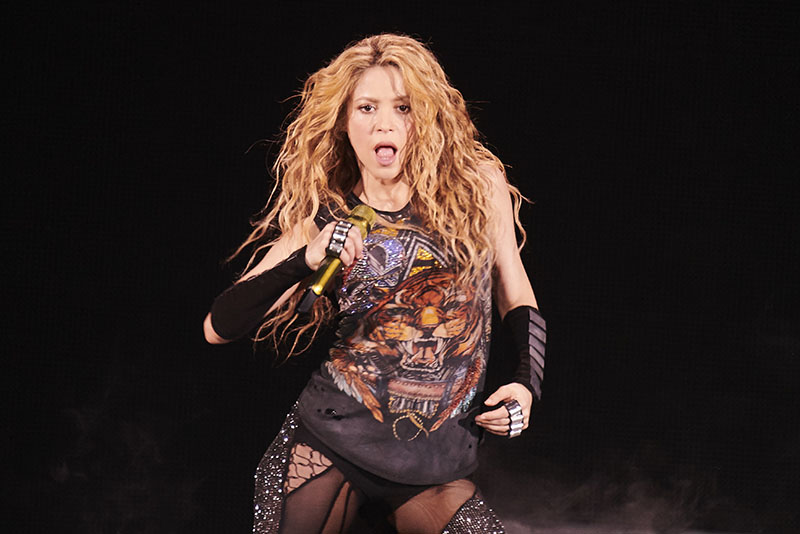 The charges were contained in the indictment and made public on July 29 in a court in Barcelona.

Prosecutors want the maximum sentence for the “Beyonce of Latin Music.” She faces 8 years in prison if she is found guilty of income tax fraud. 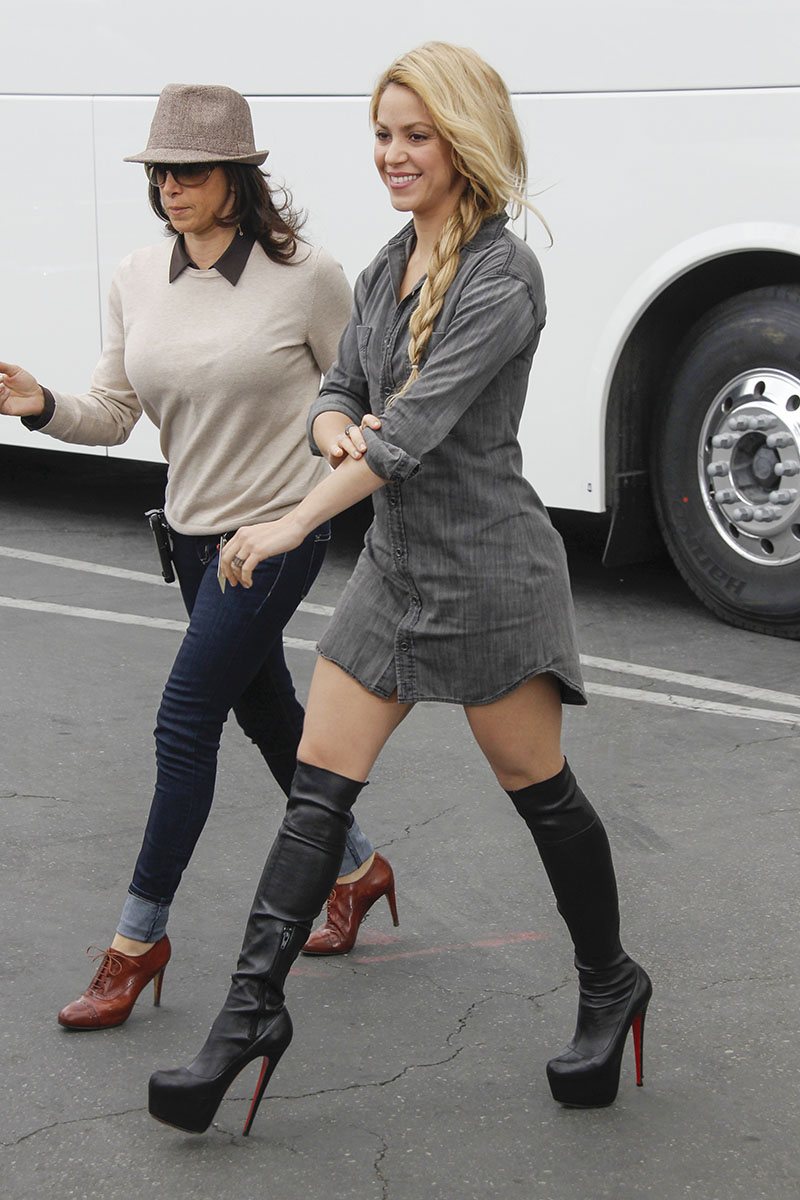 A rep referred to the singer as a law-abiding taxpayer.

“Shakira has always cooperated and abided by the law, demonstrating impeccable conduct as an individual and a taxpayer, and faithfully following the counsel of PriceWaterhouse Coopers, a prestigious and globally recognized tax firm.”

The singer, whose full name is Shakira Isabel Mebarak, is the top-selling female Latin singer of all time. She has sold over 80 million records worldwide.