Bollywood actor Salman Khan owns a large estate in Panvel, where he throws lavish parties and celebrates his birthday every year. Arpita Farms is the name of the property, and it is currently embroiled in a legal battle with a neighbor. Salman’s lawyers are battling a defamation suit filed by the actor’s Panvel neighbor Ketan Kakkad, who made various charges against the actor in a video that went viral. 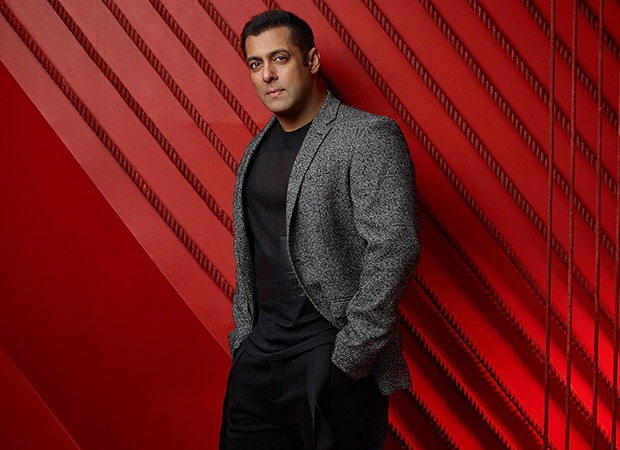 According to the reports, Salman sought legal assistance to prevent Kakkad from posting any defamatory material about him and his family on social media, as well as having any recordings taken down. Additional Sessions Judge Anil H Laddha heard the case. During the court, Salman’s counsel contended that Kakkad was degrading Salman Khan’s reputation and questioned why his religion was being brought up. “My mother is a Hindu; my father is a Muslim and my brothers have married Hindus. We celebrate all festivals, ”the lawyer argued on behalf of Salman, as reported by TOI.

In this court battle, Kakkad claims that Salman Khan has obstructed access to his plot, which is adjacent to Arpita Farms. The actor’s lawyer, on the other hand, refuted the claims. According to a news publication, Salman Khan also requested the suspension of Ketan Kakkad’s social media accounts. The opulent home is named after Salman’s sister Arpita. Salman Khan and his close friends and family were stationed at this property for a lengthy time during the first lockdown in 2020.