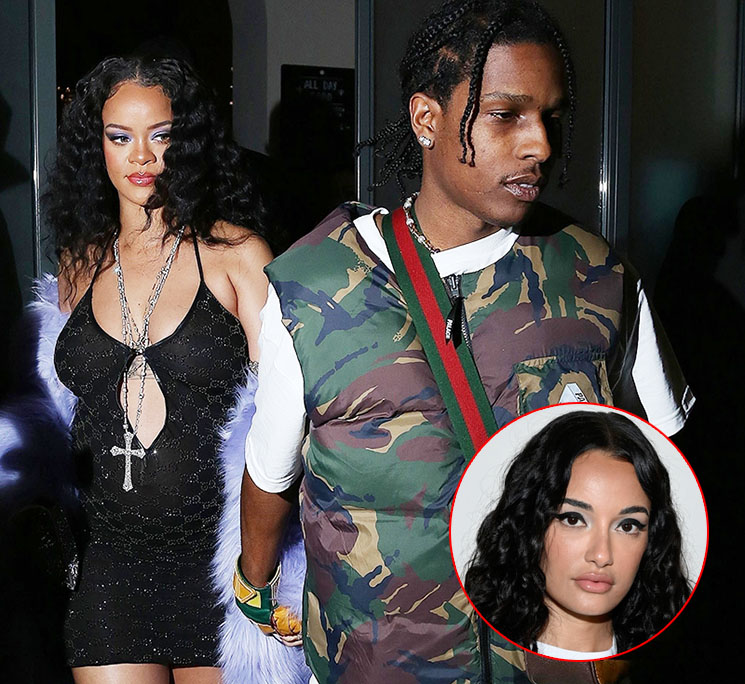 Pregnant Rihanna is back on the market after the latest cheating drama involving her boyfriend A $ AP Rocky.

Remember when your auntie told you that RiRi unfollowed rapper Megan Thee Stallion for allegedly creeping with A $ AP? Apparently, that was just the tip of the iceberg.

According to the Sun UKRihanna has called time on her relationship with the washed up rapper after footage leaked of him cheating on her with sexy shoe designer Amina Muaddi. 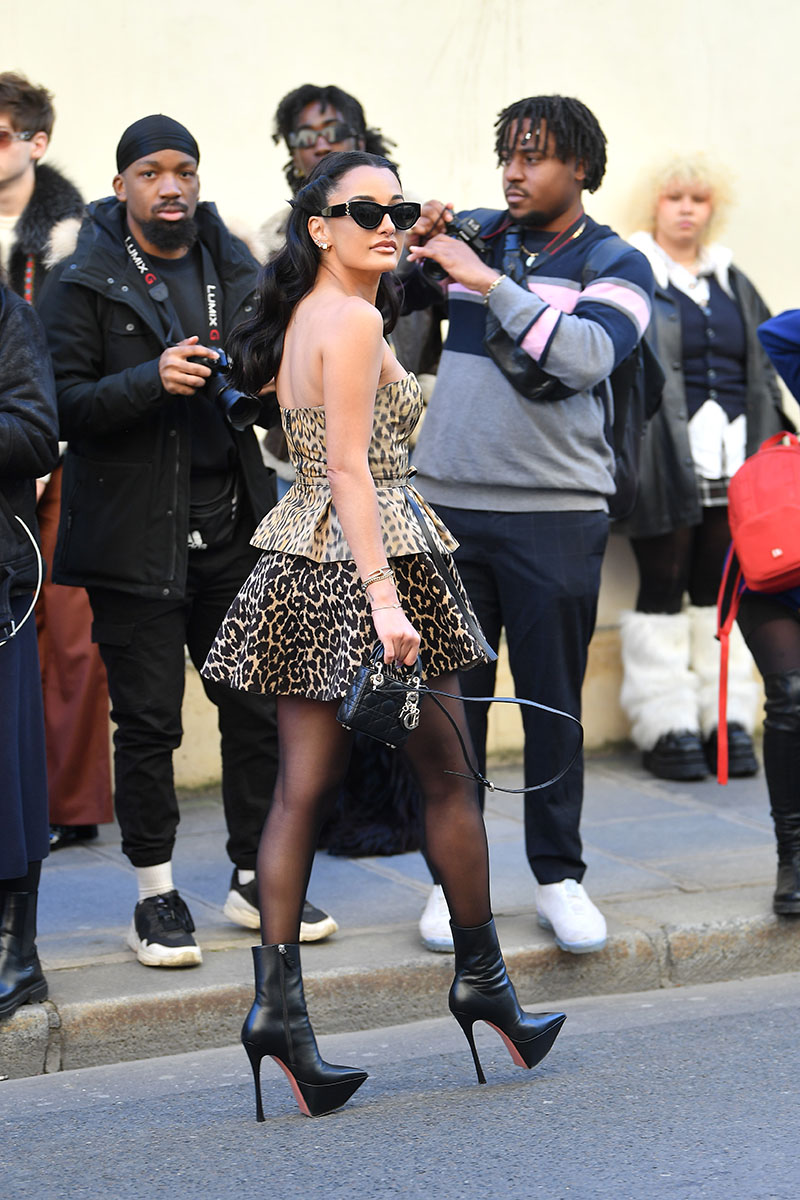 Rihanna’s friends warned her that upgrading A $ AP would make him an easy target for every Instagram model and socialite with dollar signs in their eyes.

XXL magazine claims Rihanna left a restaurant in tears after arguing with A $ AP in Los Angeles recently. 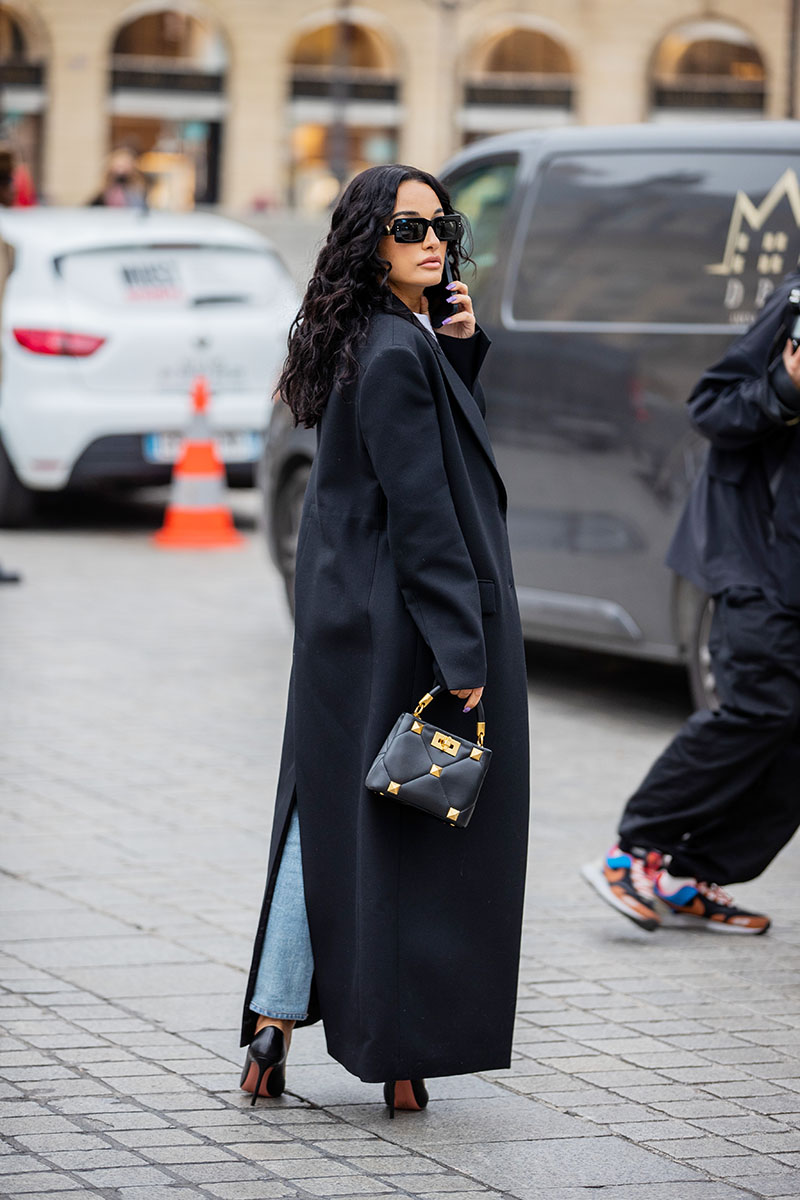 Rihanna, 34, unfollowed Amina after the 35-year-old shared a series of photos of Rihanna, praising her pregnancy style.

Apparently, all of A $ AP Rocky’s tea is being spilled on social media by Instagram models who claim he hit them up in their DMs. 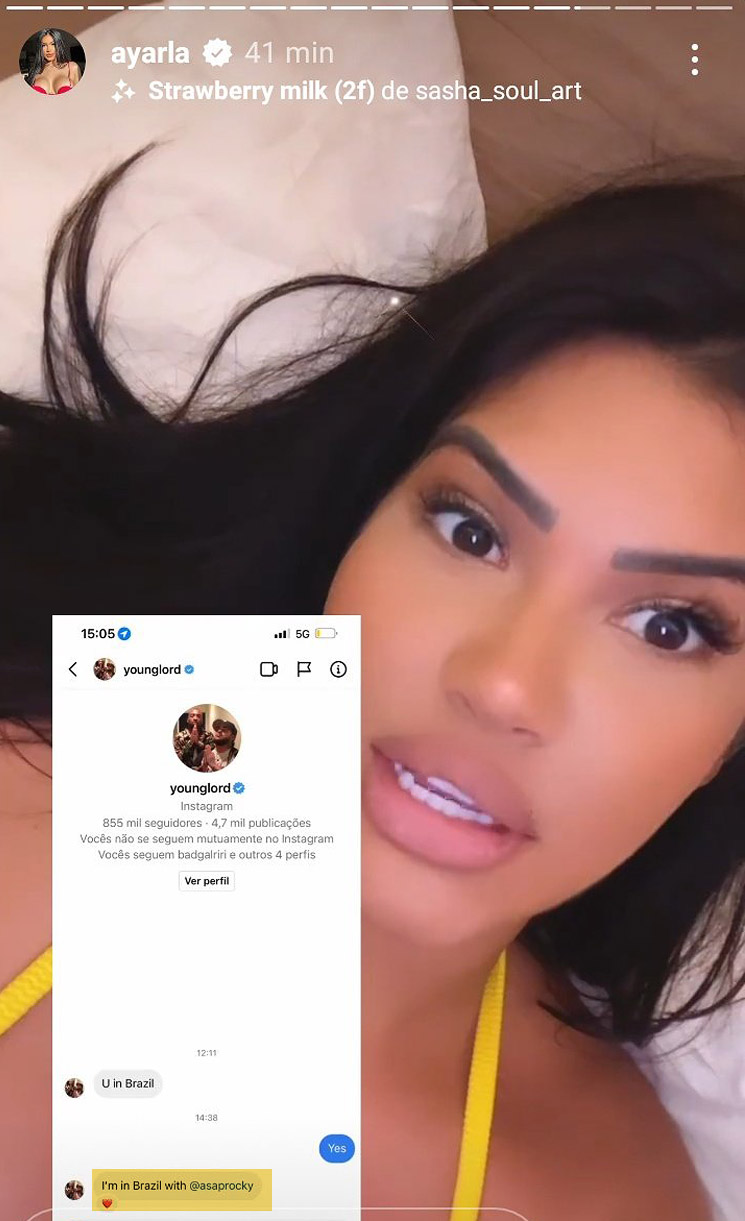 In this video, a Brazilian escort says A $ AP and his friends slid in her DMs so she could hook up with him while he was on tour recently. She ignored him out of respect for Rihanna. That was nice of her.

Meanwhile, Amina was working with Rihanna’s Fenty brand until recently when RiRi unfollowed Amina on Instagram over the cheating rumors. 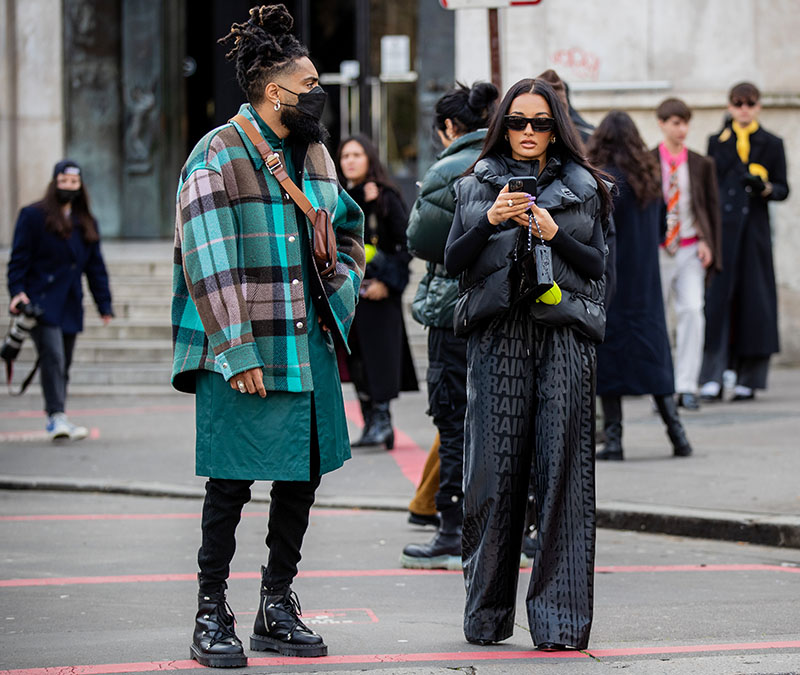 When she’s not getting cozy with A $ AP, Amina reportedly dates French comedian Lights Lopes (left). He’s another male wh * re who cheats on her with no shame.

Rihanna allegedly called the paps to take photos of her and A $ AP walking hand-in-hand. But, according to Jay Z‘s law: Men lie, women lie, body language don’t.

In an exclusive cover story for US Vogue, Rihanna said A $ AP broke out of her friend zone after he cooked for her. Apparently, the way to RiRi’s heart is through spicy seasoned food.

Now you know why her childhood pal, Melissa Forde is suddenly back in the picture when you haven’t seen or heard from her in years.

They say Melissa is the “clean up woman” because she wipes away Rihanna’s tears, cooks and cleans for her and comforts her when a man cheats on Rihanna (which happens often).

Rumor has it that 36-year-old Mel even got pregnant via IVF so their children can grow up together. Now that’s a ride-or-die chick.