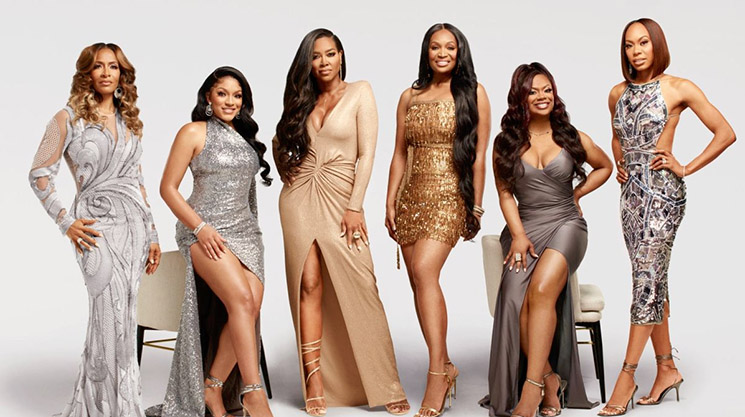 The 14th season of Bravo’s Real Housewives of Atlanta premiered on Sunday, May 1, garnering its lowest ratings in RHOA history.

According to ShowBuzzDaily.comRHOA’s season 14 premiere drew 933,000 viewers and ranked number 3 in the coveted 18-49 age demographic.

It is the first time that a RHOA season premiere has ever drawn less than 1 million viewers. 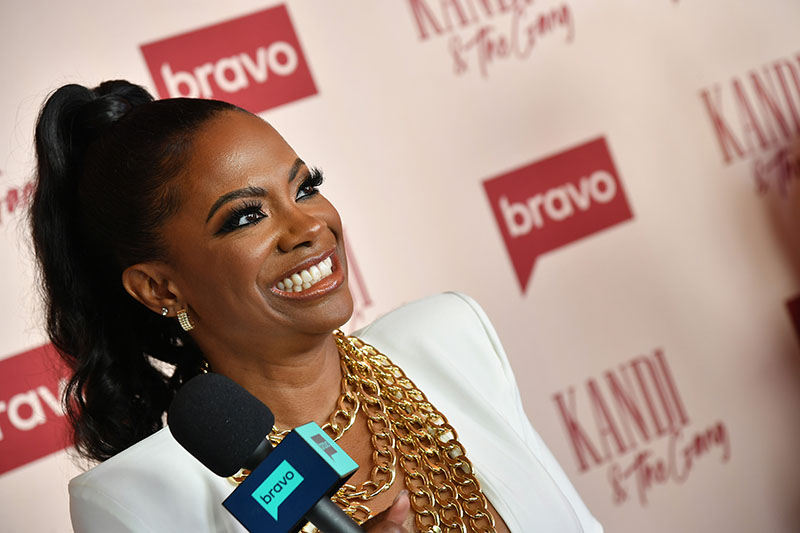 Although she makes an appearance in season 14, Kandi agreed to give up her peach for her own reality TV series. If Kandi & The Gang is canceled will she beg for her peach back? 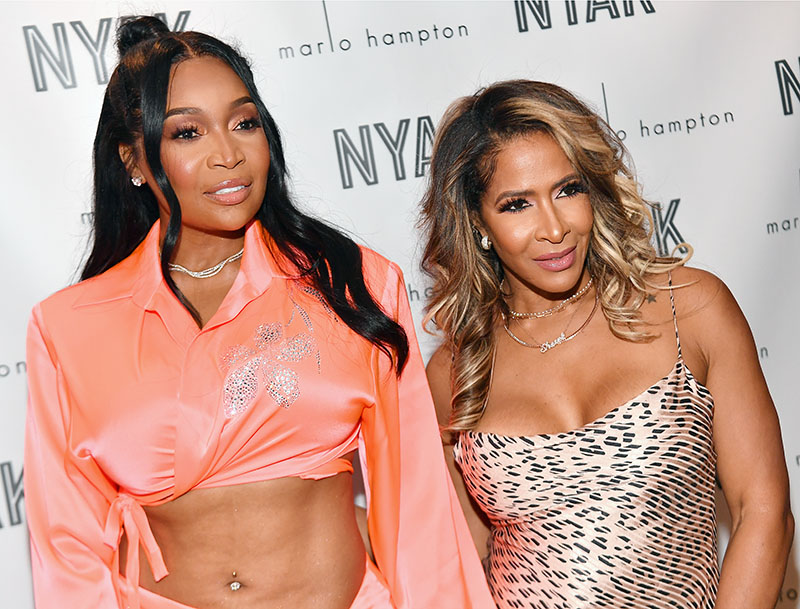 Kandi’s peach went to Marlo Hamptonleft, who was a “friend” on RHOA for over a decade.

Season 14 saw the third return of original cast member Shereé Whitfield (right). “I’m back, back, back again,” said Shereé, who updated everyone on her relationship with the ex-convict Tyrone.

“Tyrone has been around for a while. I put in so much time with this guy,” she said. Shereé took Tyrone in after he was incarcerated for several years. The 52-year-old said she wants to know if “love conquers all” now that he’s out of prison.

Olympian Sanya Richards-Ross, Drew Sidora and Kenya Moore round out the cast of season 14.