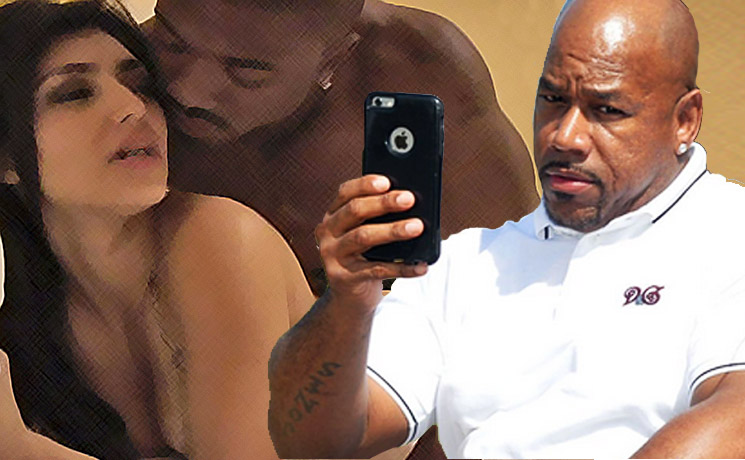 I told you yesterday that the ratings for the Kardashians Hulu special were less than spectacular.

Kim and her family pulled out all the stops to boost interest in the new series.

Kim claims she was upset that her son, Saint West saw an ad for a second sex tape supposedly leaked by Ray J. 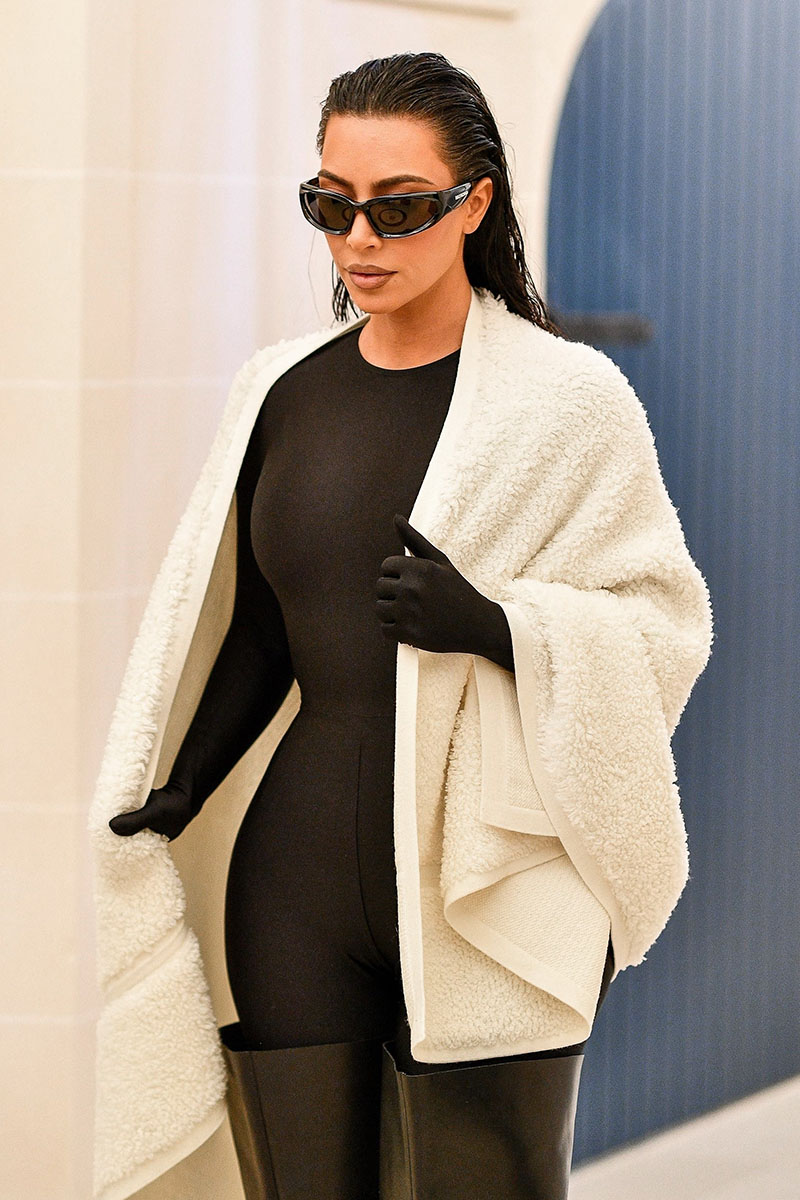 “Over my dead body is this happening again,” Kim told her lawyer Marty Singer in a teaser of the upcoming episode. “I know the right attorneys this time and I’m not going to let this happen to me again. I have all the time, all the money and all the resources to burn them all to the f-king ground.” 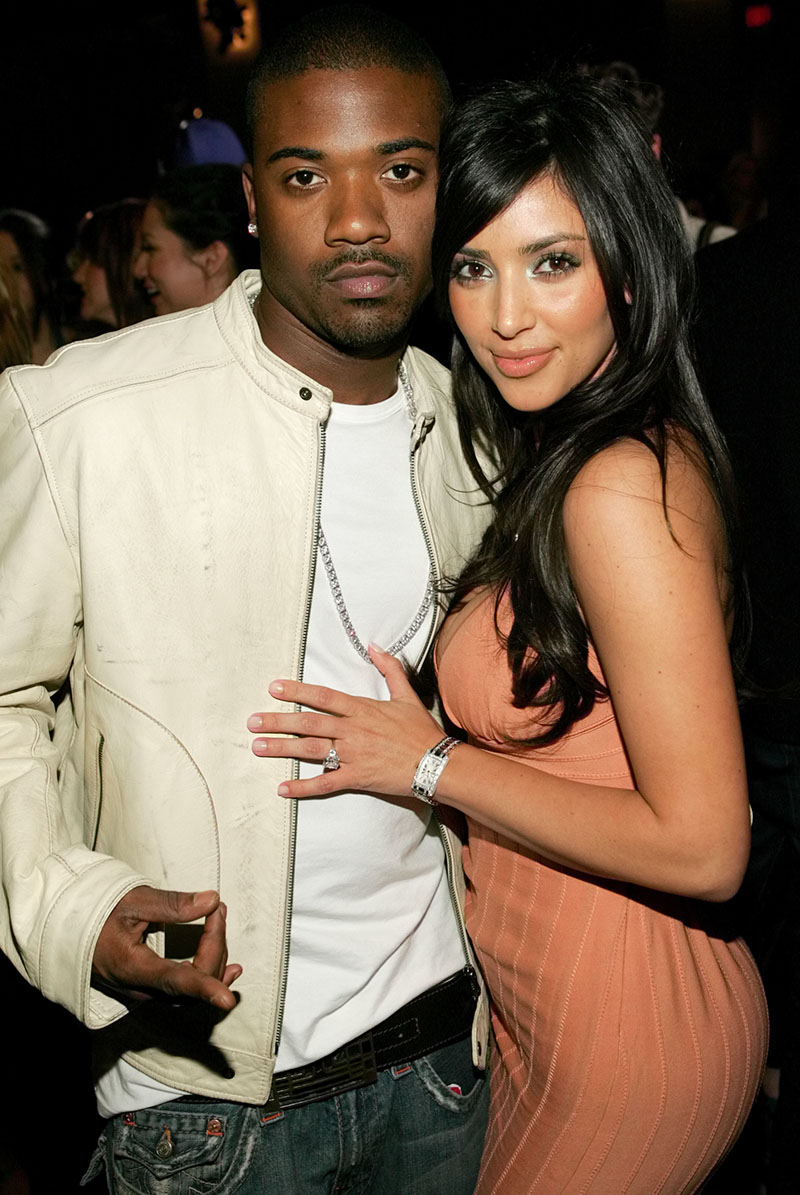 Kim, who dated Ray J from 2003 until 2006, previously claimed there was no second tape.

Ray J, who has two children with estranged wife Princess Love, is over being used by the Kardashians the way they used and discarded Kanye West.

In January, he tweeted: “This needs to stop. I also have kids.”