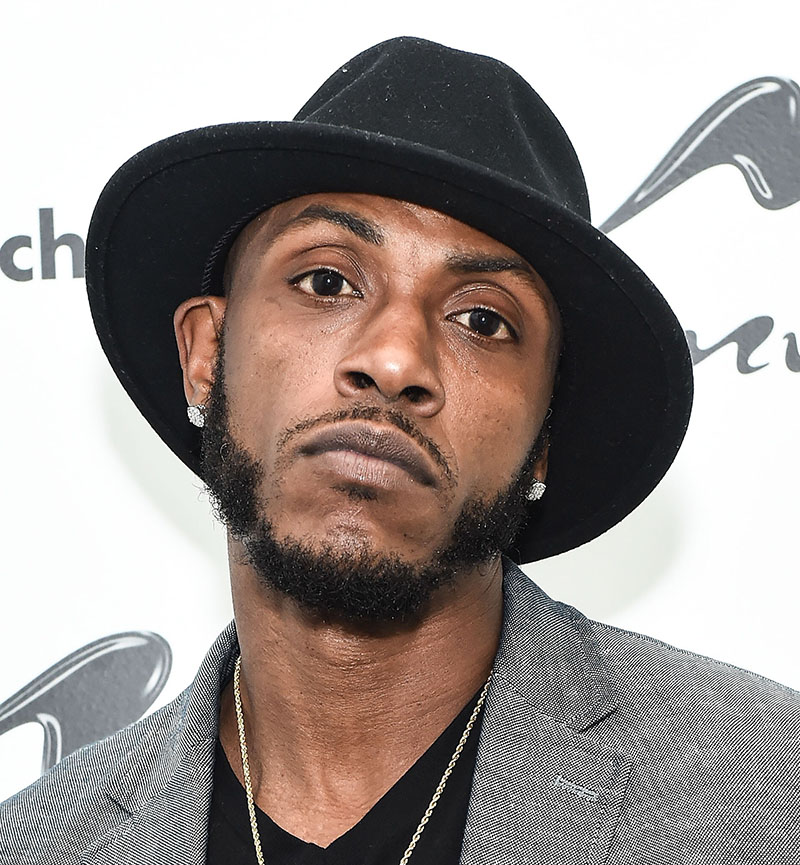 Rapper Mystikal, who was convicted of sexual battery in 2003, is back in jail following his arrest on rape and false imprisonment charges.

The Grammy-nominated rapper, 51, was arrested Sunday and is awaiting arraignment in a Louisiana jail. 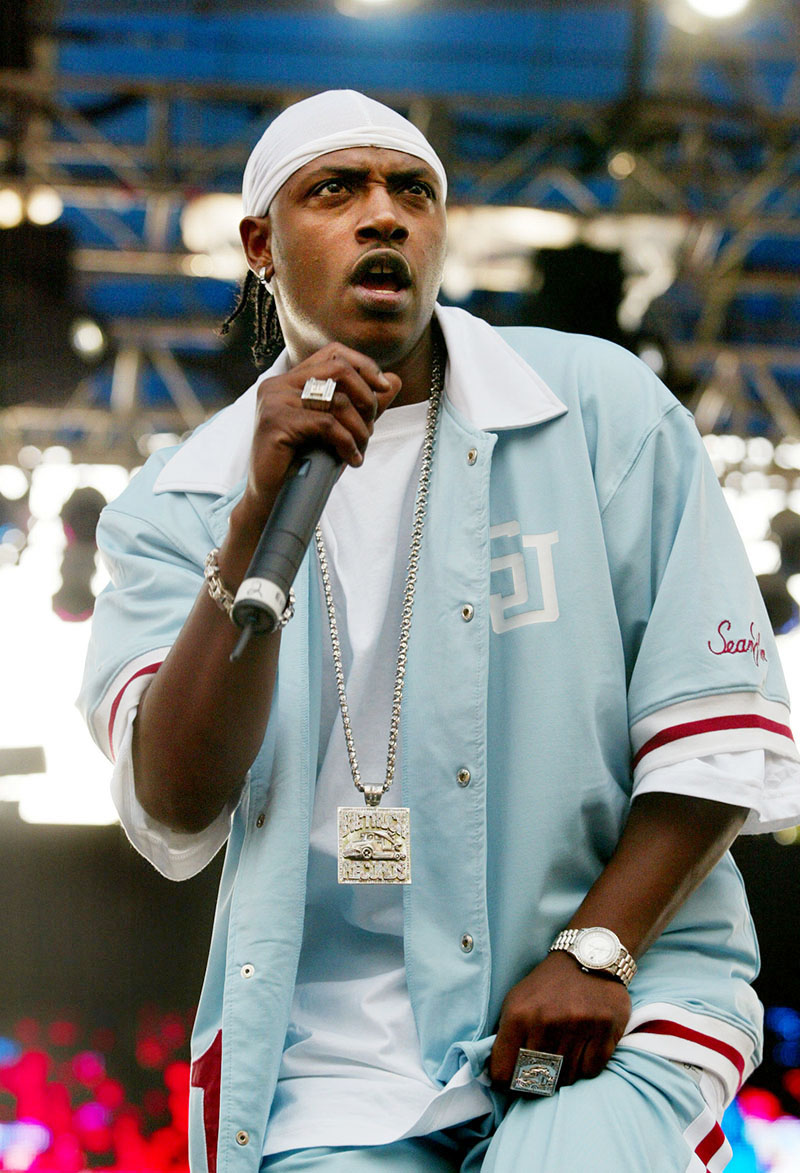 Ascension Parish Sheriff Bobby Webre said deputies answered to a Louisiana hospital where a rape victim identified the rapper as her rapist.

“He was arrested and booked into the Ascension Parish Jail,” Ascension Parish Sheriff’s Office spokesperson Donovan Jackson told NBC News. “This is an ongoing investigation. Further details may be limited at this time.”

In 2017, Mystikal was indicted on rape and kidnapping charges. He spent 18 months in jail and was eventually released on a $3 million bond The Associated Press. The 2017 charges were later dropped by the Caddo Parish District Attorney in Louisiana for lack of evidence.