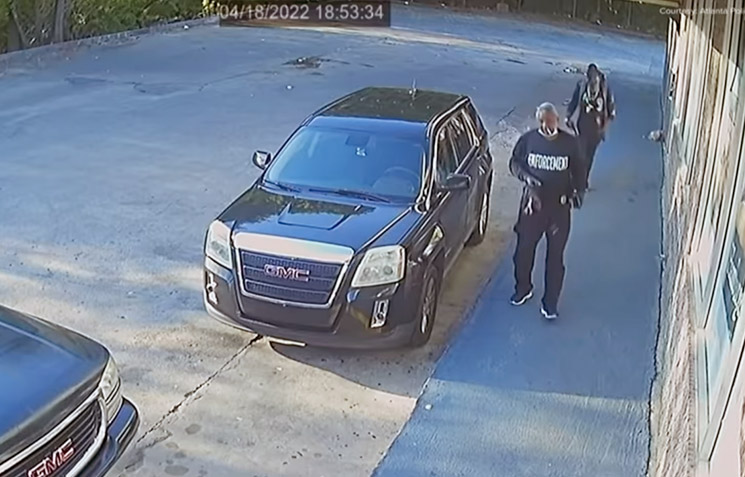 Anthony Frazier had just gotten out of his SUV outside an Atlanta restaurant when a gunman approached from behind and shot him dead.

After killing Frazier, the gunman is seen going through his pockets and walking away. The shooting happened Monday around 7 pm outside the American Wings and Seafood restaurant on Cleveland Avenue. 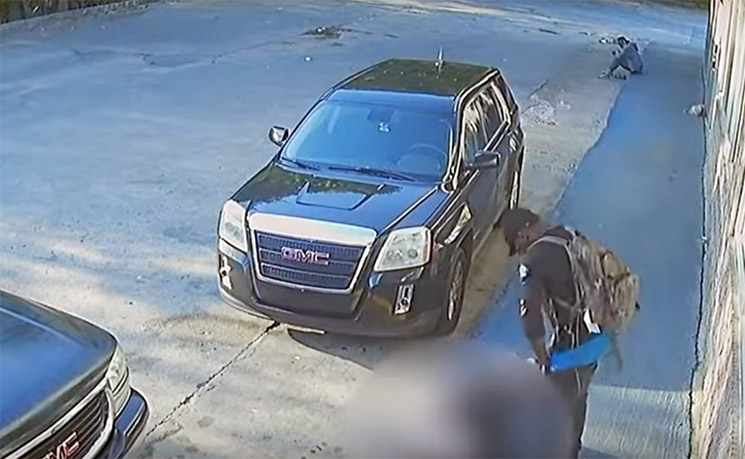 Police believe a man sitting on the curb in the background of the video witnessed the slaying. The man is seen shaking his head while walking past Frazier’s body.

The video shows several other people walking past Frazier’s lifeless body. One of them appears to steal something from Frazier.

Police are asking for the public’s help to identify the suspect and the four others seen in the video.

Violent crime has skyrocketed in Atlanta since the pandemic in 2020. Police Chief Rodney Bryant announced his intention to retire in June after 34 years.

Crime Stoppers is offering a $ 2,000 reward leading to an arrest.