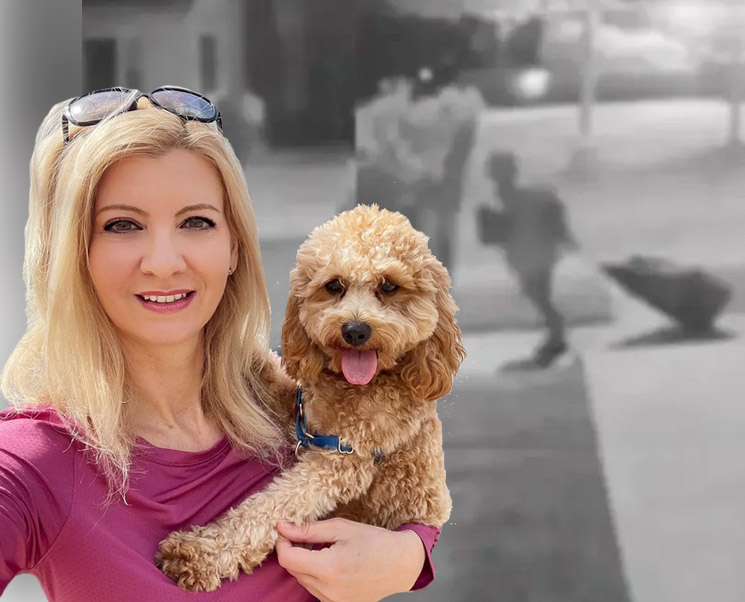 A man walking his 2 dogs in an affluent Queens, NY neighborhood early Saturday discovered the dismembered body of a woman in a duffel bag and left on a street.

Orsolya Gaal, 51, was stabbed 60 times and stuffed in the duffel bag which was found when the man’s dogs picked up the scent of blood around 4:30 am Saturday.

Investigators followed a blood trail back to a $ 2 million Todor-style home on Juno Street in upscale Forrest Hills, Queens. The crime scene was discovered in the home’s basement.

Investigators initially focused on Gaal’s 13-year-old son, Leo, who was the only family member at home at the time of the murder.

Gaal’s husband, Howard Klein, and their 17-year-old son were in Portland, Oregon on a college visit.

Leo was placed in handcuffs and transported to police headquarters for questioning on Saturday. He was released later that day. 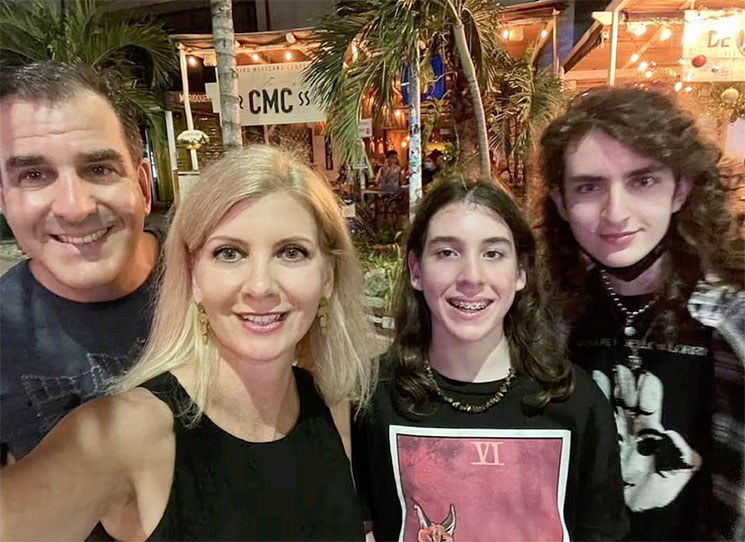 Gaal, a Hungarian native, was a stay-at-home mom who met her husband overseas, according to DailyMail.com. Gaal was allegedly cheating on her husband. Investigators questioned two men whose numbers were discovered in her phone.

“It’s a mystery,” an NYPD source told The NY Post on Sunday. “We’re pulling video and receipts from those places,” the source said.

Police have not identified the person in the video who appears to be wearing a varsity jacket with dark sleeves and shorts.

The duffel bag was discovered about a 10-minute walk from Gaal’s home. Investigators believe the body was removed from the home by someone who didn’t have a car. The bag was left where it could easily be found.

Police say Gaal was last seen Friday night when she went to a show with friends. She returned home before midnight and was killed a short time later, another NYPD source said.

After the murder, someone sent a text message to her husband in Oregon that read: “Your whole family is next,” according to WPIX TV.

The person also texted: “your wife sent me to jail, I’m back.”

“There are concerns about our safety,” Klein told the NY Post. “Our lives are at risk.”

Police said Klein and his 17-year-old son are not suspects.