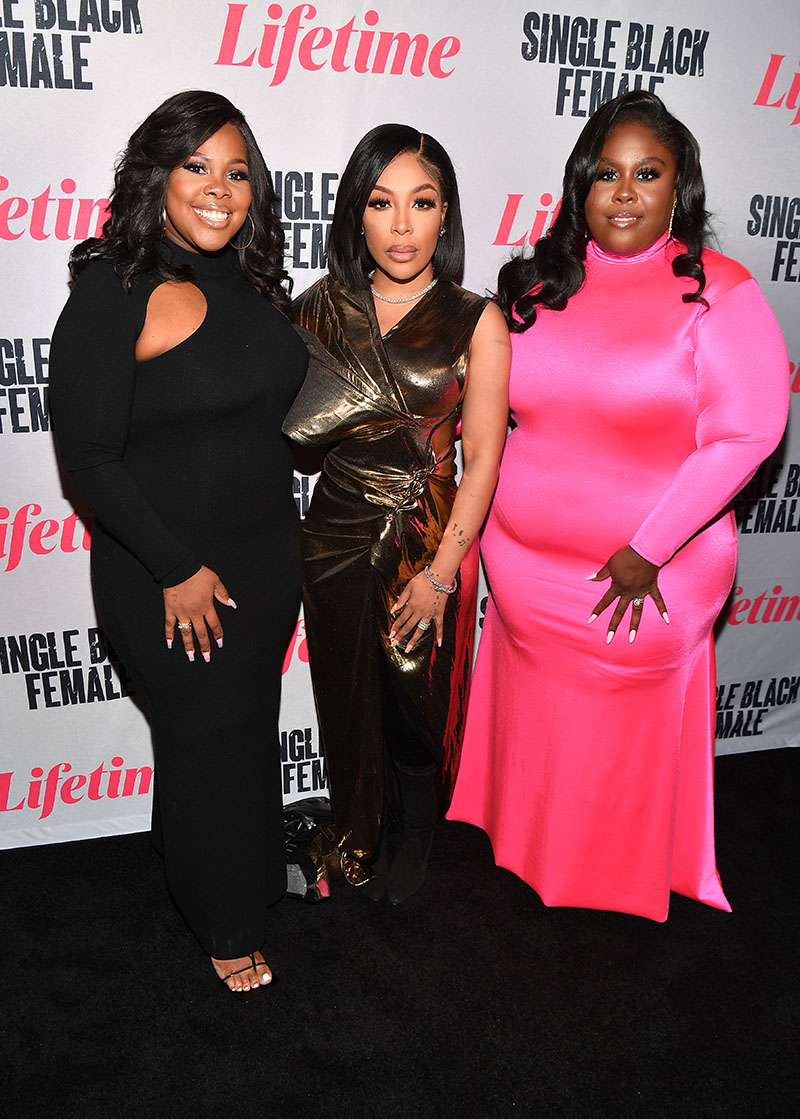 The premiere of the thriller Lifetime “The Lonely Black Woman” took place in Atlanta last weekend at the IPIC Theater.

A friend of the blog Tammy Reed (left), c TalkingwithTami.com, posed with Raven at the premiere in Atlanta. Tammy was invited to interview celebrities on the red carpet.

A lonely black woman was inspired by the 1992 thriller A lonely white woman in the lead role Bridget Foundation and Jennifer Jason Lee like a roommate from hell.

In an updated version of SWF, written by Cleveland itself Sa’Ra Jones, Monica (Raven Goodwin) is grieving the death of a beloved father and a difficult separation. She is ready to continue her life when auditioning for a new job as a host of an afternoon talk show. 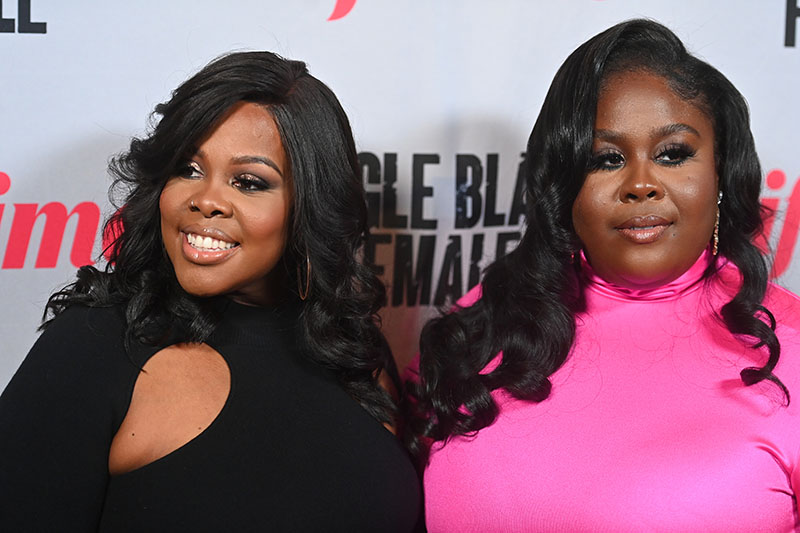 When Monica hires a new assistant, Simon (Amber Riley), they quickly become close friends. Simona moves to the next house and is completely immersed in Monica’s life. But beneath her sweet appearance Simon hides a dark secret. As time goes on, cracks begin to appear on Simona’s facade. Monica decides to break off the relationship with Simon once and for all, but Simone has other plans and she is determined to take Monica’s life forever.

See more photos from Premiere in Atlanta HERE and watch the trailers below.