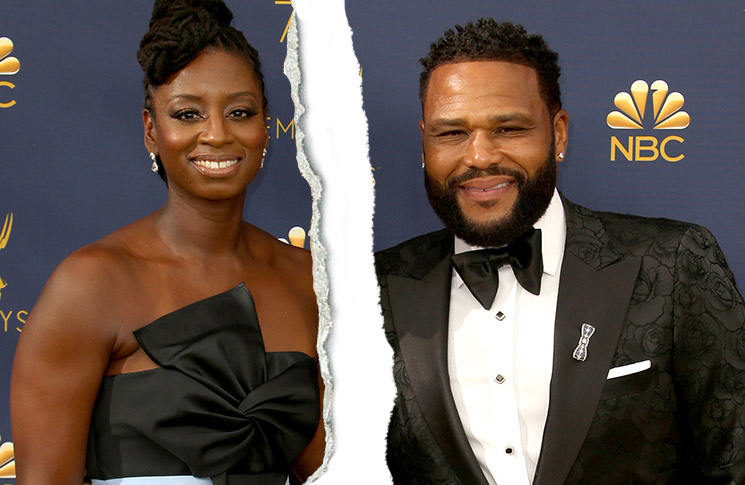 Anthony Anderson is back on the market. The “Black-ish” star’s wife, Alvina Stewart Anderson, filed for divorce after 22 years of marriage.

According to court documents, obtained by The Blast, Alvina filed divorce paperwork in Los Angeles County Courts. She cited “irreconcilable differences” as a reason for the split.

The comedic actor and his wife, a homemaker, were married in 1999 after meeting in college.

According to The Blastthe marriage had its ups and downs over the years.

In 2015, Alvina filed for divorce, but she dismissed the petition and reconciled with the actor. 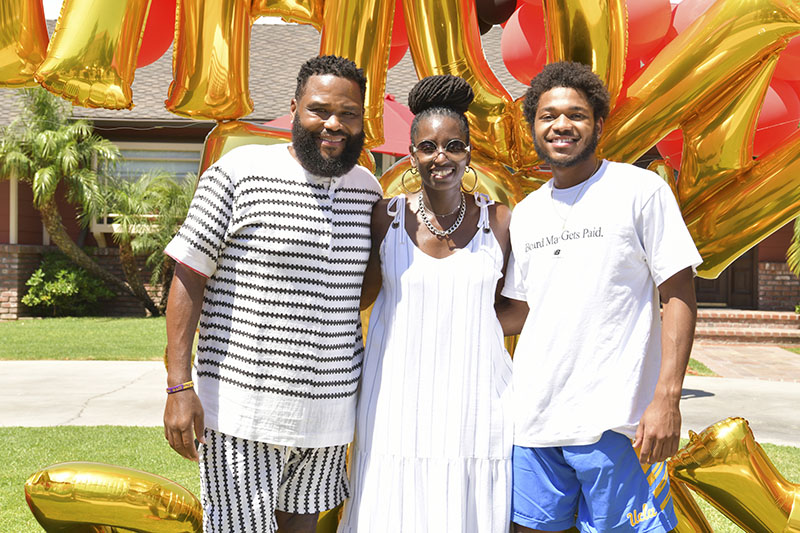 At the time, Alvina told the court she would share joint legal and physical custody of the couple’s son, Nathan, and she requested spousal support.

Also, she said the couple separated in April of 2014, meaning they were separated for over a year at the time.

Since reuniting, they tried to make their marriage work, however, they could not see eye-to-eye, even for their sake of their son.

In the new court filing, Alvina claims the couple’s date of separation is “TBD” and she is requesting spousal support.

“All gifts and inheritance, all assets, earnings, accumulations, and debts acquired by Petitioner prior to the date of marriage and after the date of separation, the exact nature and extent of which are unknown,” the documents read.

The Andersons may not have a prenuptial agreement, which means it is entitled to half of everything under California law.