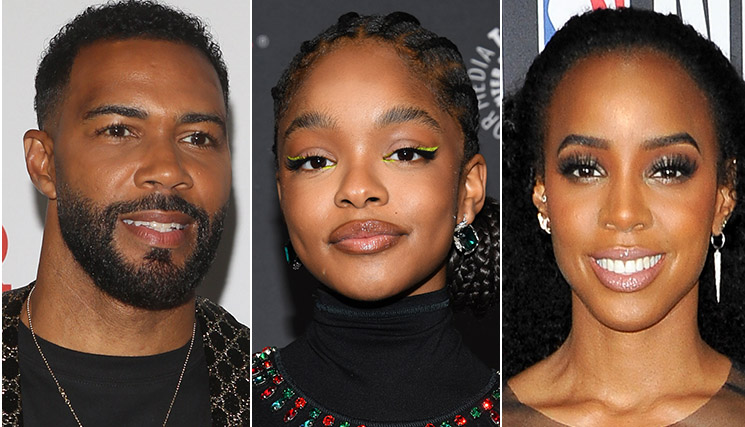 Marsai Martin is making major moves for a child. She is currently in Atlanta working on her latest project, a film titled “Fantasy Football.”

The movie, starring Kelly Rowland, Omari Hardwick and Rome Flynnis about 16-year-old Callie A. Coleman (Martin) who discovers she can control her professional football player dad, Bobby Coleman (Hardwick), on the field through the EA Sports Madden NFL game.

Grammy winner Rowland plays Keisha Coleman, Callie’s mom, while Emmy winner Flynn (“How to Get Away With Murder”) plays Anderson Fisher, according to Variety. 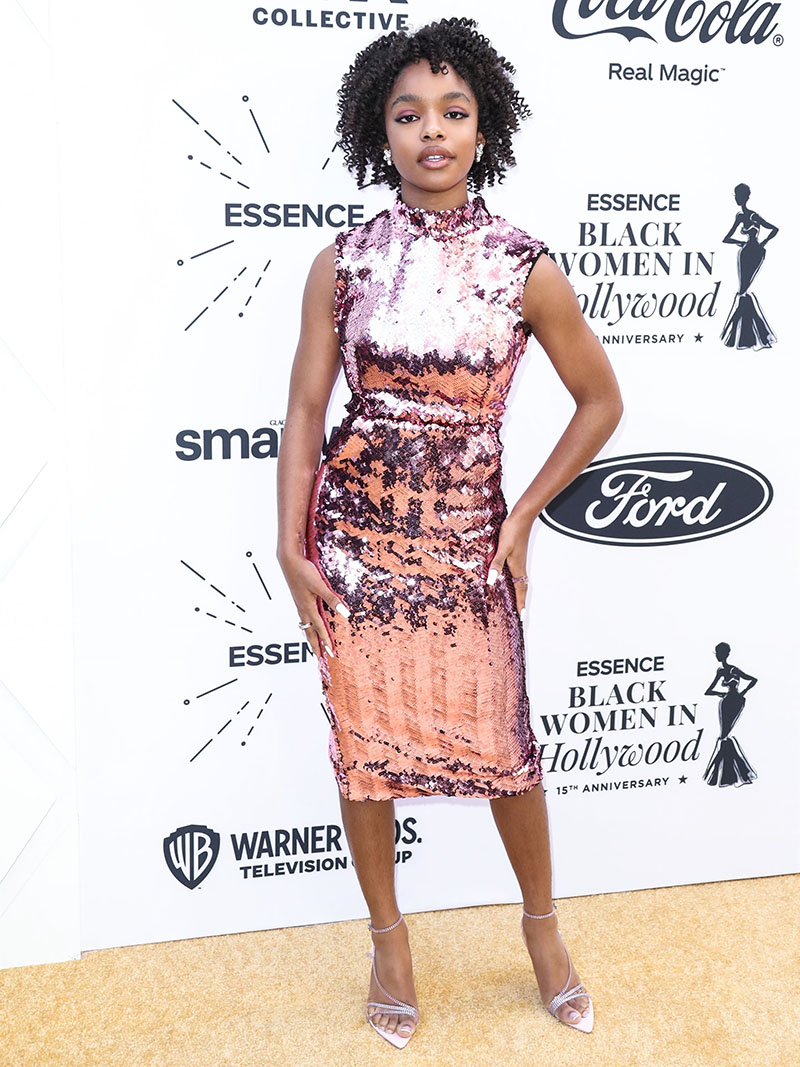 Did I mention Marsai Martin is only 17 years old? She’s not even a college graduate.

Where is a teenager getting that kind of money?

I’m asking for a friend.