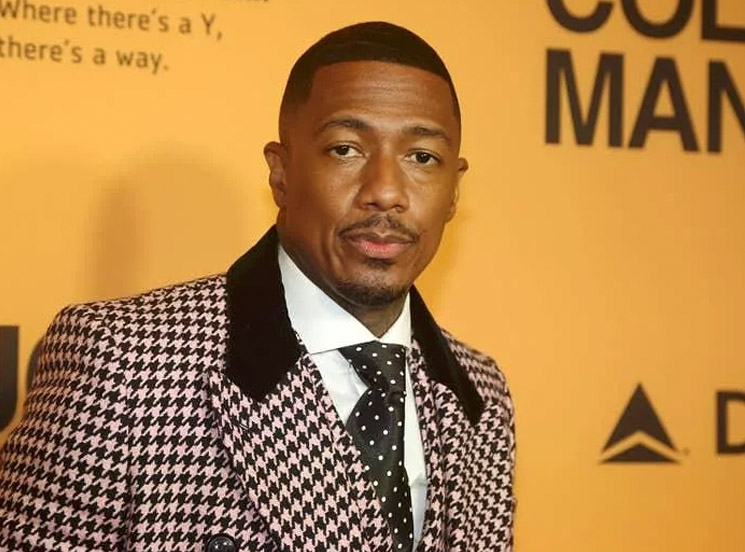 Nick Cannon is reportedly expecting his 9th and 10th children after confirming Bre Tiesi is pregnant with his 8th baby.

According to reportsthree women are pregnant at the same time by the 41-year-old television host! 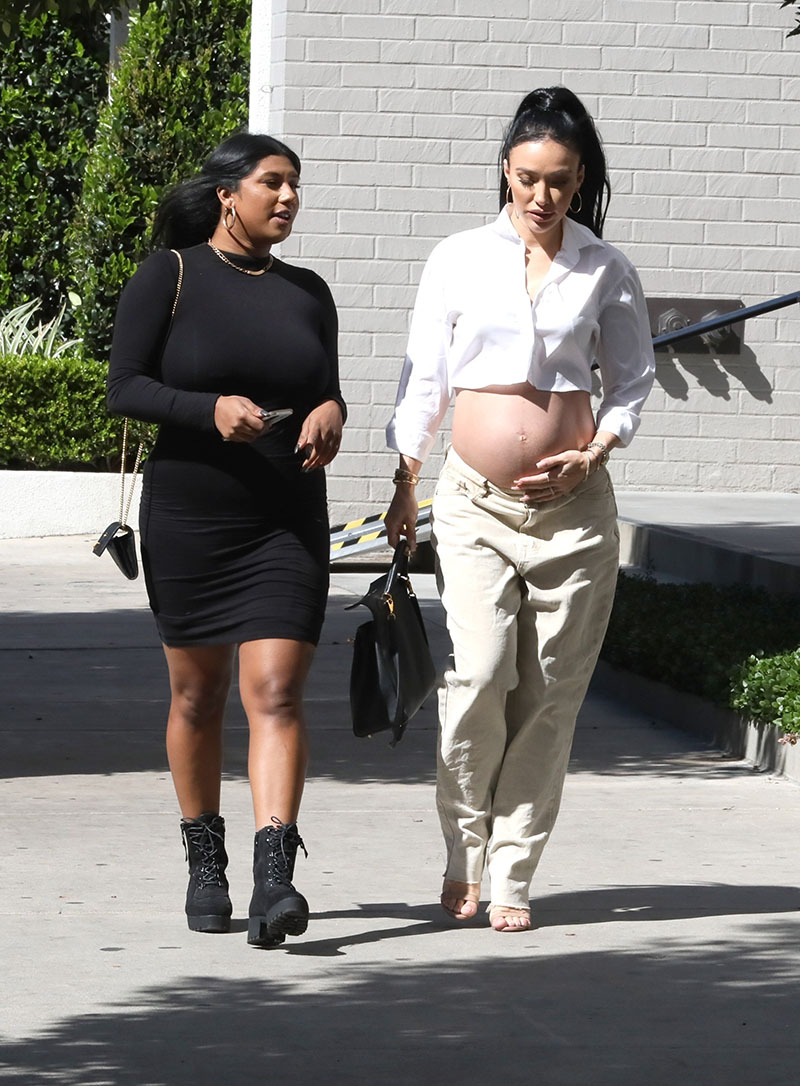 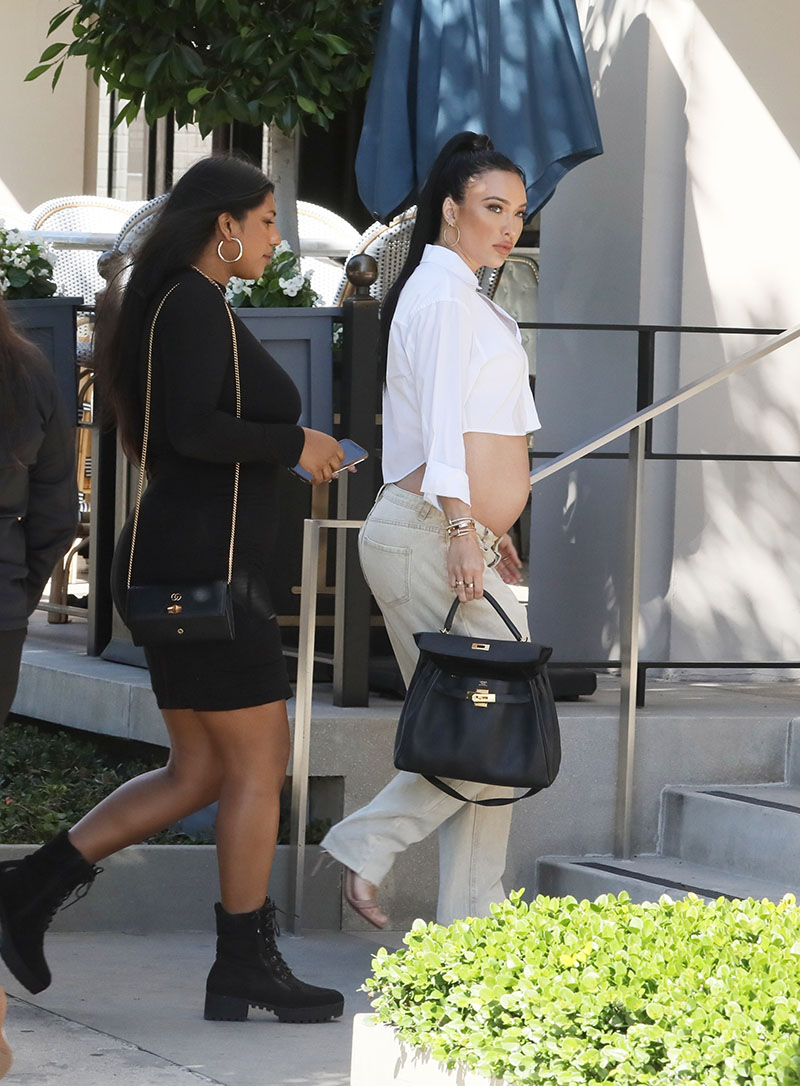 Alyssa is reportedly one of the three expectant mothers.

Nick was a trending topic all day on Mother’s Day, as Twitter users joked about how he spent the day.