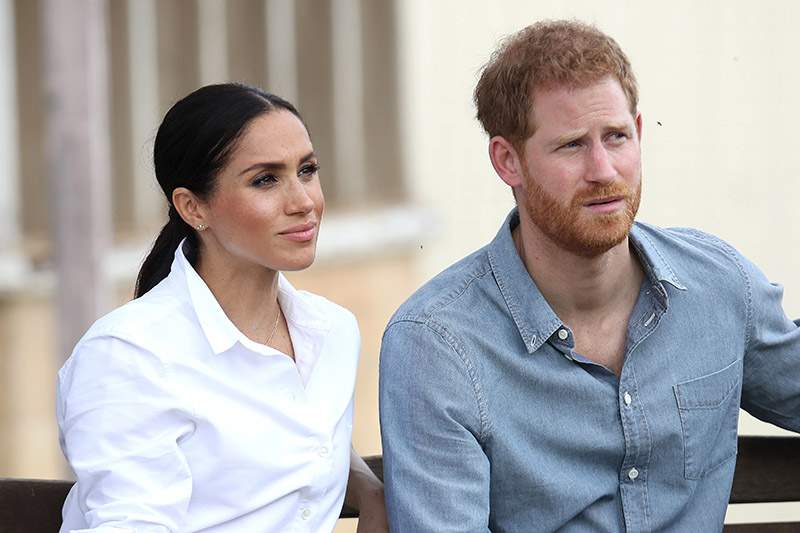 Netflix laid off dozens of employees, including nearly the entire staff of Black, Latina and Asian women at internal fan blog, Tadum.

The move came after Netflix reported disappointing first quarter earnings and a loss of over 200,000 subscribers.

“still processing that netflix recruited me from my union job of SIX YEARS … with the promise of new opportunities and a diverse team, only to lay me off months later with TWO WEEKS severance …”

“Uh oh! Looks like I have to do this tweet again. Is anyone hiring? Netflix just laid off my team (my job included). It’s been an incredible few months and I’m grateful for it but I’m stoked about whatever’s next. Email is in bio. “

“Pearl” is among several animation projects that were cut.

One show to survive the chopping block is a documentary nature series narrated by former President Barack Obama.

Netflix announced a multiyear deal with Barack and Michelle Obama to create original content for the streaming service last year.