New Line is preparing for the round two of Moral Kombat. The studio has hired screenwriter Jeremy Slater to pen a sequel to the 2021 video game adaptation. 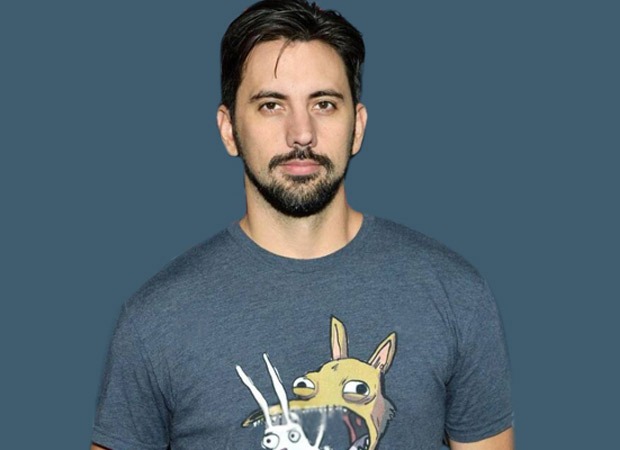 According to Deadline, no director or cast is attached, but the first installment teased the addition of fan favorite character Johnny Cage, who did not appear in the feature.

Mortal Kombat is based on the seminal 1992 arcade fighting game created by Ed Boon and John Tobias. It centers on a tournament gathering of the best fighters on Earth to defend against would-be invaders. The game was previously adapted into a hit 1995 feature and its ill-fated 1997 sequel.

Mortal Kombat debuted simultaneously in theaters and on HBO Max in the midst of the coronavirus pandemic in April 2021 and earned $ 83.7 million globally. According to HBO Max, which does not release viewership data publicly, it has been among the streaming service’s top feature films.

On the work front, Jeremy Slater is riding high, with the trailer for his upcoming Disney + show, Moon Knight, generating buzz upon release last week. The series stars Oscar Isaac as the Marvel antihero and is due out in March. He’s also known for his work on Netflix’s The Umbrella Academy.

The new Mortal Kombat film continues Slater’s relationship with James Wan, who produced the recent Mortal Kombat via his Atomic Monster banner. Wan is also producing Slater’s upcoming directorial debut, Thread, for Screen Gems. Slater’s other work includes an upcoming adaptation of Stephen King’s The Tommy Knockers for Universal and Wan. He most recently worked on Uprisingthe Netflix film which has Travis Knight attached to direct.