Hollywood actress Mary Elizabeth Winstead has joined the star cast of Ahsokathe next Star Wars live-action series gearing up to go into production at Lucasfilm and Disney +. Plot details and Winstead’s character information are kept under wraps. 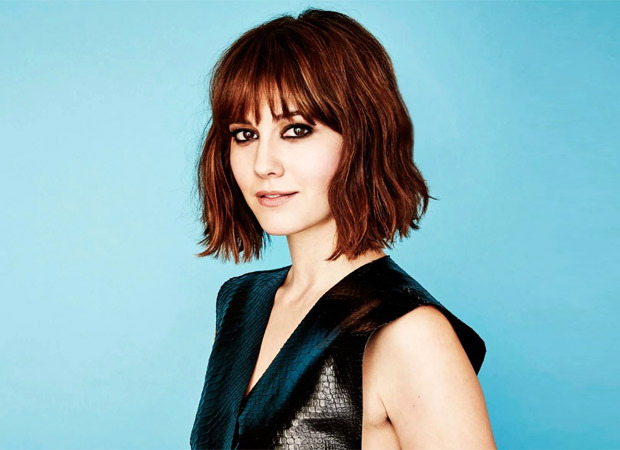 According to The Hollywood Reporter, Rosario Dawson is starring as the fan-favorite character Ahsoka Tano, a Jedi Knight survivor popular on the animation side of Star Wars who made her live-action debut in the second season of The Mandalorian.

Hayden Christensen is reprising the role of Anakin Skywalker for the series, which is set five years after the events of The Return of the Jedi, with Ukrainian actress Ivanna Sakhno and Australian thespian Natasha Liu Bordizzo also slated to be on the call sheet.

Elizabeth Winstead has been in action mode at this stage of her career. She was last seen in Netflix’s 2021 revenge thriller Kate and before that slipped on the boots of the Huntress for the 2019 DC movie Birds of Prey. She also co-starred with Will Smith in Ang Lee’s Gemini Man.

The actress has always been a fixture in the genre space, racking up credits that range from Quentin Tarantino’s Death Proof and Live Free or Die Hard to Scott Pilgrim the World and Abraham Lincoln: Vampire Hunter. She also starred in 10 Cloverfield Lane opposite John Goodman and was part of the ensemble for a season of TV’s Fargo crime series.