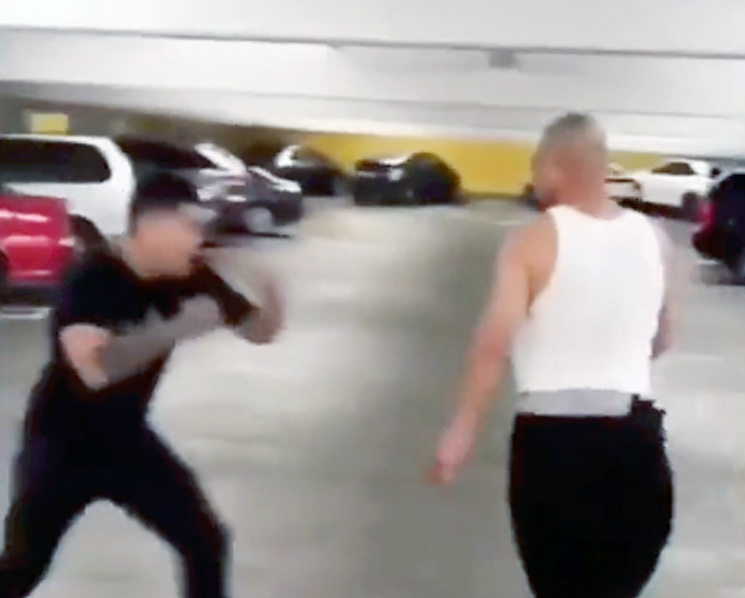 A macho man picked up a fight with an experienced MMA fighter and got knocked out for his troubles.

The guy thought it would be a good idea to pick on the smaller man – even though his friends warned him, “DON’T DO IT!”

He even took off his shirt to show the little guy he meant business.

The MMA fighter slammed the man on the floor of a parking garage before the video ended.

The moral of the story is: don’t pick on little guys who my be experienced MMA fighters. You might end up flat on your back like this guy. 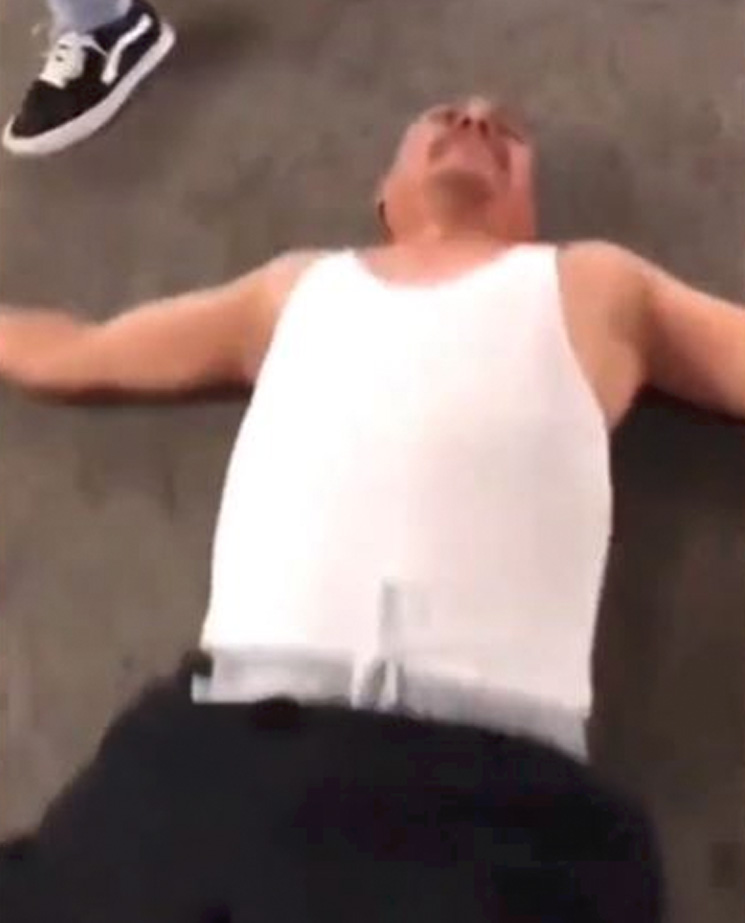 MMA fighter confronted by guys in a parking garage