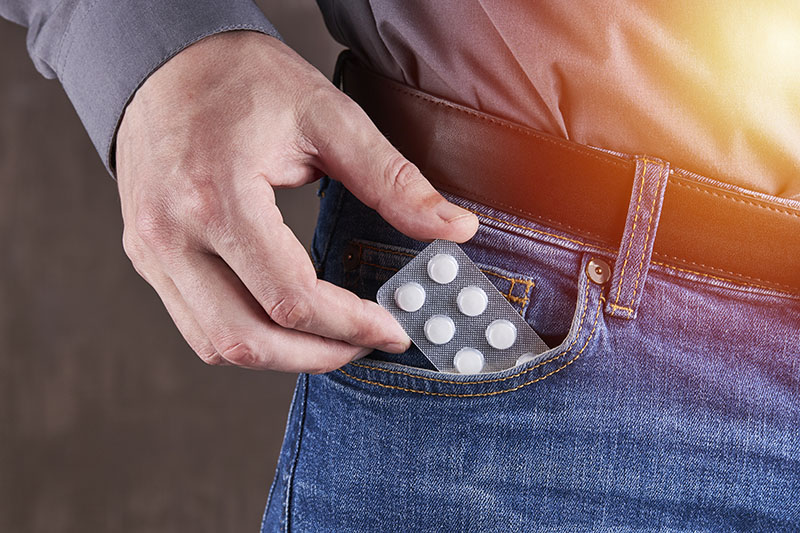 Studies show the male contraceptive pill prevented nearly 99% of pregnancies in mice, according to Yahoo! News.

The pills, developed by the University of Minnesota, is known only as YCT529. Dr Gunda Georg, one of the researchers, described the pill as “very, very promising”.

In trials on mice the pill was very effective and side effects were minimal and not permanent.

Female contraceptive pills have been available on the market for 60 years. But pills for men have been slow to bring to market because the pills target the male sex hormone testosterone.

A pill that lowers testosterone in men would increase feminine characteristics such as breasts and feminine voices. Side effects would include weight gain, depression, and mood swings, which may not be appealing to macho men.

“Scientists have been trying for decades to develop an effective male oral contraceptive, but there are still no approved pills on the market,” Abdullah Al Noman, a graduate student at the University of Minnesota, said in a statement.

Nearly half of males responding to a survey said they are willing to take the pill.