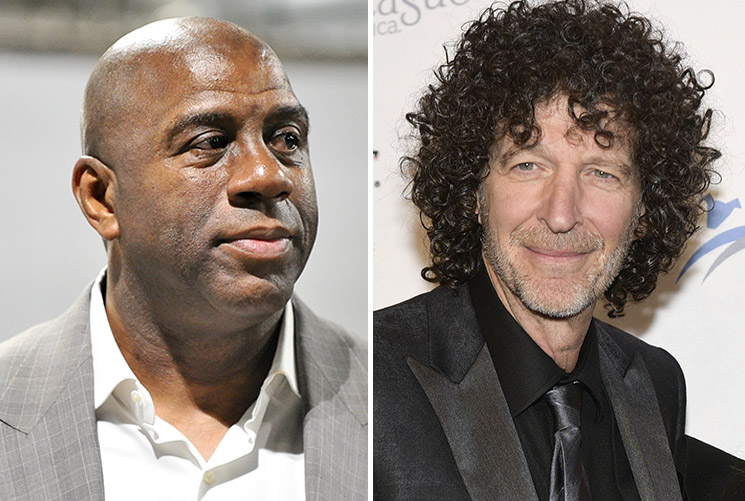 Will Smith’s slap incident at the Oscars has brought back memories for many celebrities and public figures.

In an in-depth Apple docuseriesNBA legend Earvin “Magic” Johnson recalls a time when he wanted to slap radio host Howard Stern for joking about his HIV diagnosis.

In 1998, Johnson hosted his own talk show, “The Magic Hour,” which was canceled after just three months.

The show was intended to fill the void left after “The Arsenio Hall Show” was canceled in 1994.

Johnson said that one of his most vocal haters at the time was Howard Stern. So Johnson’s producers booked Stern for an appearance on his show.

Stern insulted Johnson by accusing him of “trying to talk like the white man” and suggested he “talk Ebonics.”

“I’m Blacker than you are,” Stern told the Lakers legend. “I’m the Blackest Black man you’ll ever meet.” Then Stern uttered the ultimate insult: “At least you had fun getting AIDS.”

Johnson reacted calmly – just as Chris Rock did when Will Smith slapped him decades later.

Johnson told Stern that he had HIV, not AIDS.

“I wanted to say something and hit him at the same time – on air,” Johnson says. “I was mad when they booked him, but there’s nothing you can do. When people look for ratings, this is what happens.”

Johnson added: “I’ve never put myself – or HIV and AIDS, or my race – in that position again, ever again.”