Actors Brenda Song and Macaulay Culkin, who recently welcomed son Dakota in April 2021, are reportedly now engaged after dating each other for more than four years. 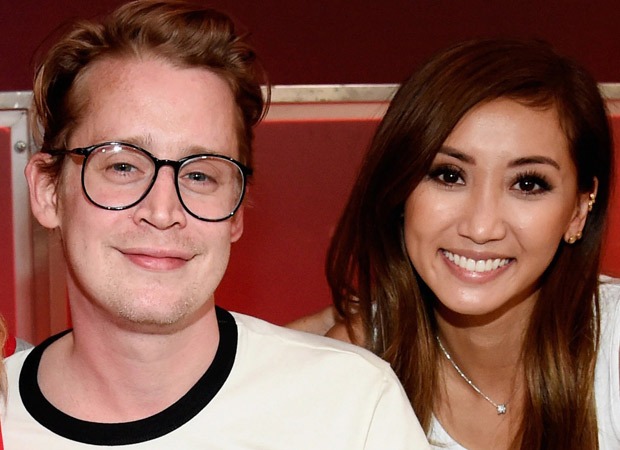 According to People, the couple of four years (and new parents to 9-month-old son Dakota) are engaged. The Suite Life of Zack & Cody actress was recently photographed sporting a diamond ring on her left hand in Beverly Hills, California.

The couple first met while shooting for Changeland in Thailand and sparked romance rumors when they were spotted hanging out together in July 2017 grabbing dinner at an Italian restaurant in Los Angeles.

In April 2021, Brenda and Macaulay welcomed their first child, son of Dakota, whom they named after Macaulay Culkin’s late sister Dakota. “We’re overjoyed,” the couple said in a brief statement about the arrival of their first child.

While the couple keep their relationship largely private, the Dollface actress shared a special post for Macaulay on Instagram to mark his 40th birthday in August 2020, with caption, “Happy 40th birthday to this magical being.” she wrote. “I could sit here and write endlessly about how wonderful, kind, loving, genuine, loyal, honest, brilliant and hilarious you are, and how grateful I am that I get to share and do this life thing with you.”

Brenda added, “But firstly, that would take me an eternity and secondly, you won’t even see this because you don’t ever use instagram. Hahaha. My unicorn that I never thought could exist, I am luckiest person in the world because I am loved by you. ”.

In November 2021, on her Instagram, Brenda shared a picture of her with the Home Alone star from a game’s night with a cute caption that read, “Very few things can get us out of the house and away from our son.”

Brenda Song spoke about Macaulay Culkin in the profile too, telling Esquire, “People don’t realize how incredibly kind and loyal and sweet and smart he is. Truly what makes Mack so special is that he is so unapologetically Mack. He knows who he is, and he’s 100 percent okay with that. And that to me is an incredibly sexy quality. He’s worked really hard to be the person he is. “

The couple are now ready to take the big step and head to the altar. This would be Macaulay’s second wedding as he was previously married to Rachel Miner, from 1998 to 2002.