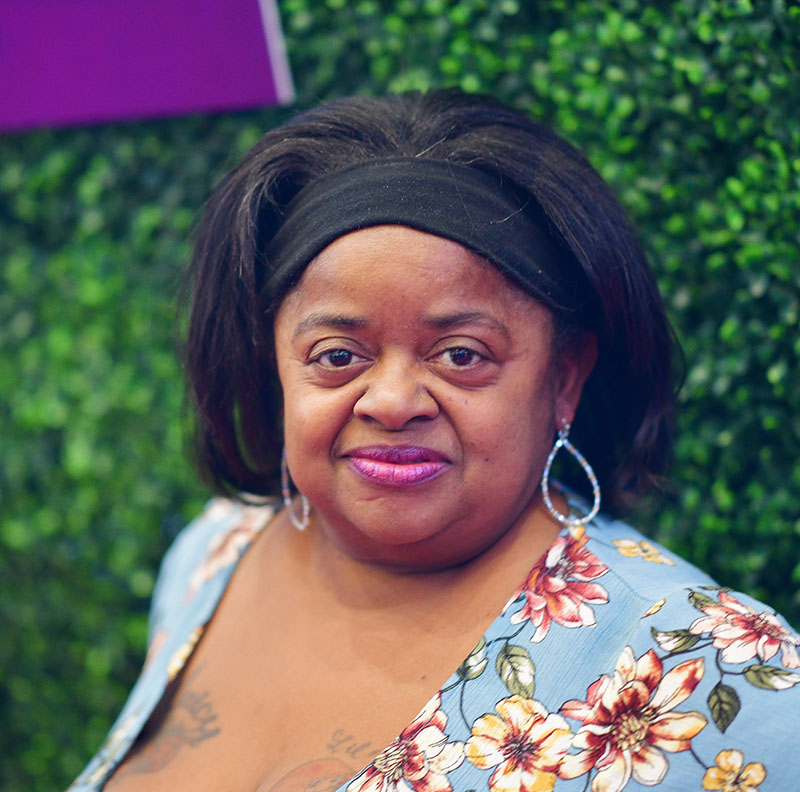 According to reports, the reality TV star is in a medically-induced coma and on a respirator.

She is best known as a cast member on Lifetime’s reality TV series “Little Women”.

The Rickey Smiley Morning Show issued a statement on Thursday.

“We’re sending prayers to a good friend of the morning show, Ms. Juicy Baby. The Neighborhood Talk reported that the Rickey Smiley Morning Show alum and Little Women: Atlanta star has been hospitalized after suffering either a heart attack or a stroke. Reports state that she may possibly be in a coma. We are praying for Ms. Juicy to fully recover. “