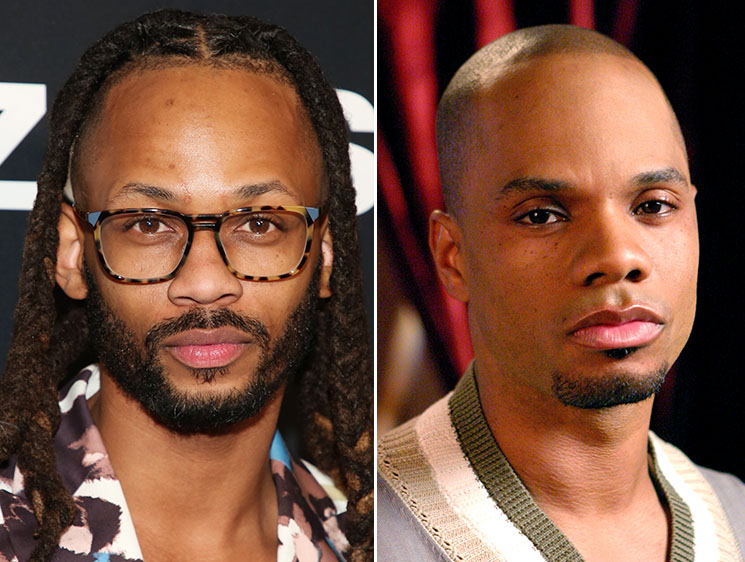 Kerrion Franklin, the troubled son of gospel icon Kirk Franklin, was arrested by Beverly Hills Police on suspicion of murder.

Kerrion, 33, was pulled over by police on Sunday for driving with a busted tail light. After a search of his police vehicle recovered an unregistered pistol.

The reality TV star told police the gun wasn’t his, and that the car wasn’t his either. Police ran a check on the license plate and the car’s registration came back to a murdered woman.

Police are not releasing any details about the arrest. Kerrion was booked into jail at 10:28 am Sunday morning. He is being held without bond, according to Radar Online. 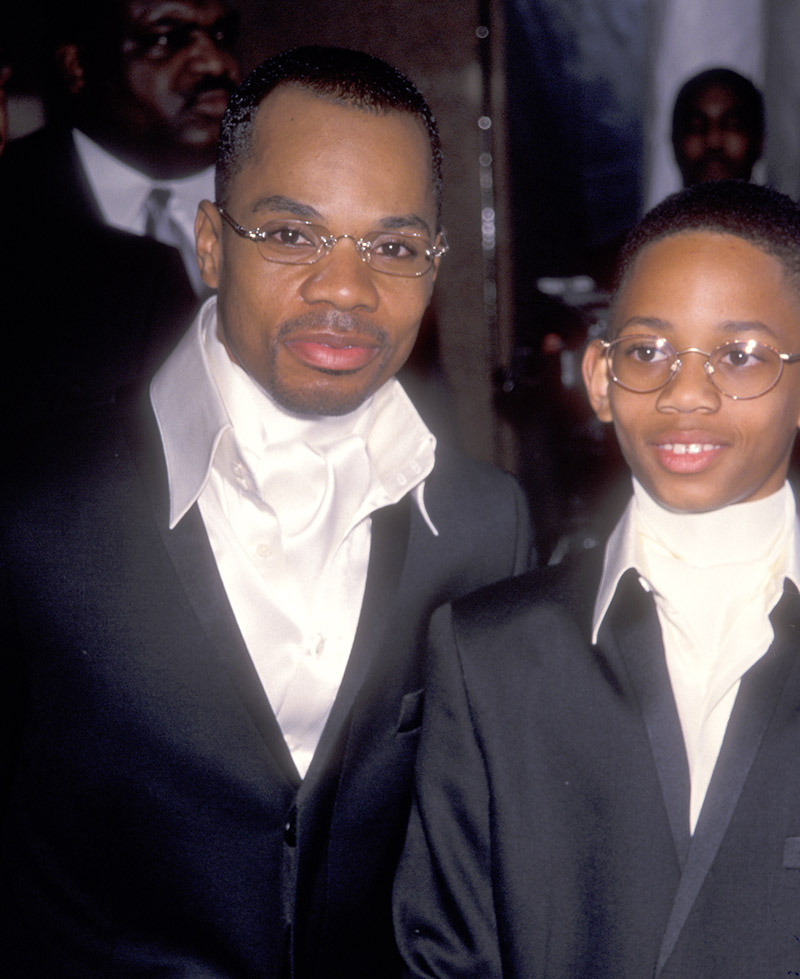 Kerrion, who is openly gay, has been assigned “permanent housing” in the jail. He was pictured with his famous father in 1999.

His initial court date is set for this week. After his hearing, the Zeus television star will be extradited back to Texas for a hearing on a separate case.

He reportedly told Larry Reid Live that he was “wrongfully arrested and stopped because of his taillight.”

Kerrion is currently starring on the Zeus Network show Bad Boys: Los Angeles. He made blog headlines last year after posting a secretly recorded profanity-filled phone call with his father.