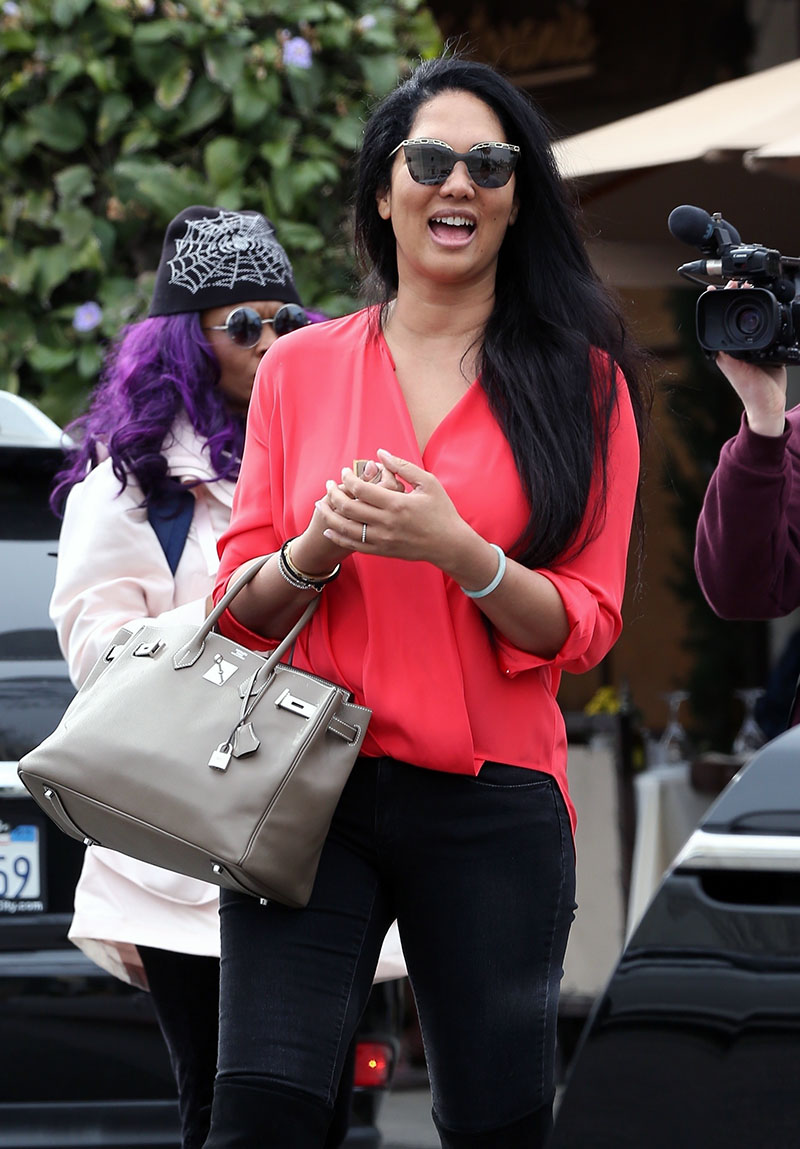 According to Page Sixformer Goldman Sachs executive Tim Leissner is a “double bigamist” who was “married to two different women at the same time, twice.”

Page Six quoted a defense lawyer for Leissner’s co-defendant, Roger Ng, who is on trial for masterminding a multi-billion dollar embezzlement scheme. 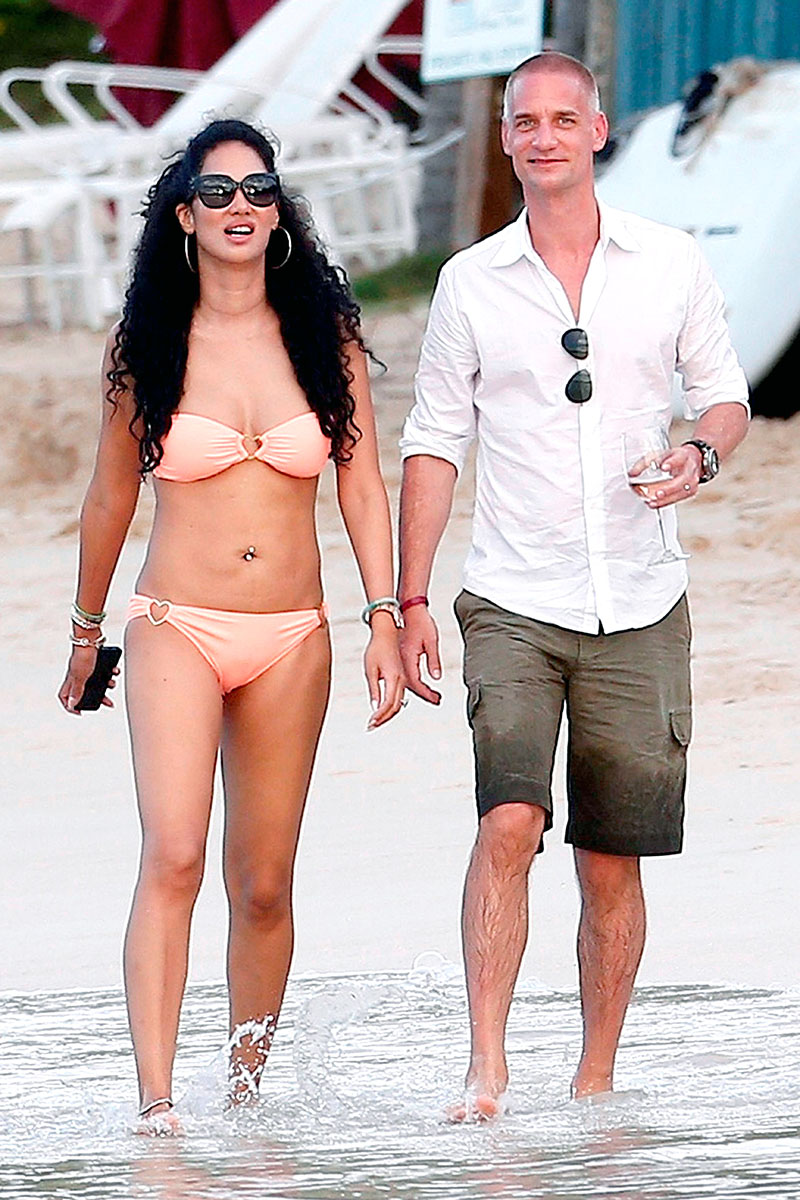 Leissner was arrested in 2016 and charged with stealing over $ 200 million from 1Malaysia Development Berhad.

In 2018, he plead guilty to fraud charges and forfeited $ 43 million. He agreed to cooperate as the key witness for the federal government’s case against Ng, the banker who fleeced Goldman’s Malaysia division.

Agnifilo alleged that Leissner also had an “illicit” relationship with Jasmine Loo, who was general counsel at 1MDB. Loo fled Malaysia and is wanted by the authorities there for her role in the scheme. 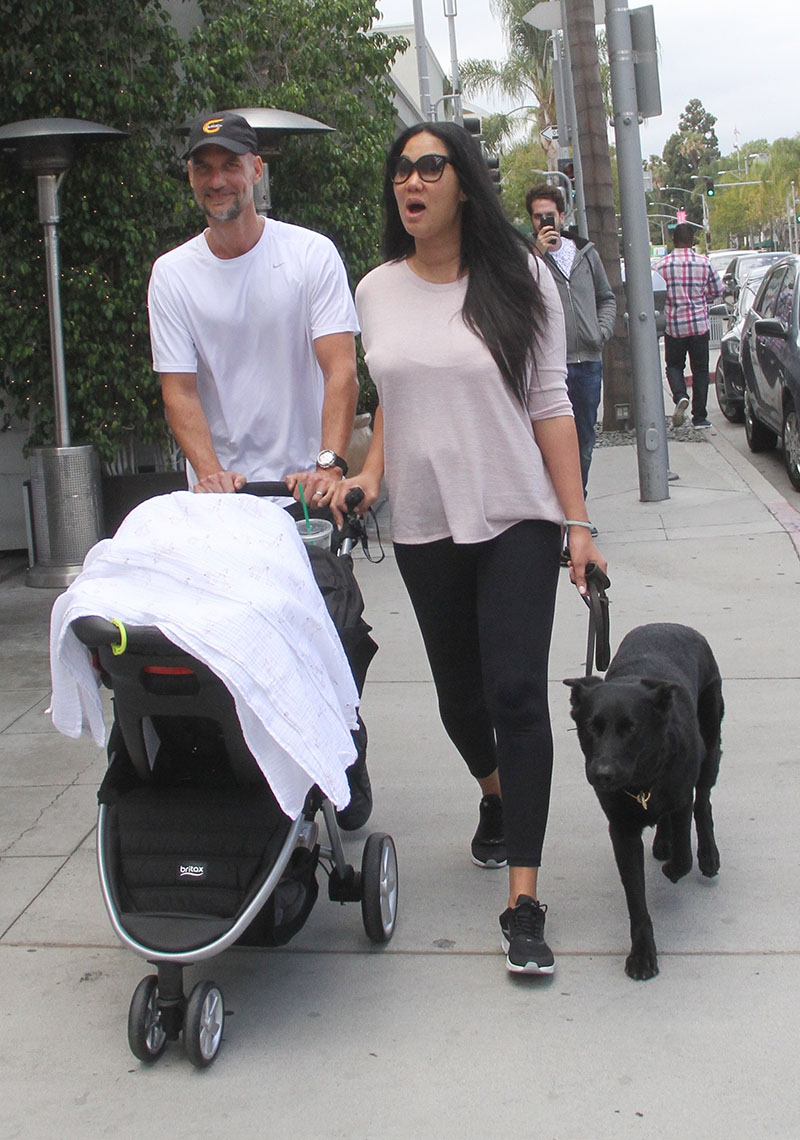 Ng’s defense attorney told the jury that Leissner and Loo developed a “dark trust because of their illicit, intimate romantic relationship.”

Leissner “uses women, he uses false intimacy, and now he’s trying to use my client to get him to do his jail time,” according to Agnifilo.

Leissner is testifying against Ng in exchange for a reduced sentence. Ng faces life in prison if convicted.

Tim and Kimora allegedly separated to protect her assets.