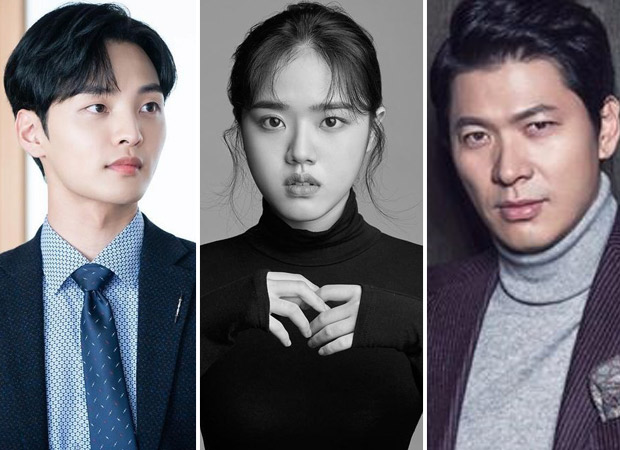 Joseon Psychiatrist Yoo Se Poong is upcoming new historical drama based on a novel of the same name. The drama depicts a type of psychiatry that brings comfort to not only the patients, but even the people surrounding the patient in the midst of a world that pushes everyone to give up on sanity. It will be a rare drama that deals with the psychiatric practices of the Joseon era.

As per Soompi, Kim Min Jae will portray the role of the warm-hearted Yoo Se Poong, who is a chief acupuncturist with amazing skills enough to be called the legend of the royal palace. Kim Hyang Gi will transform into Seo Eun Woo, a widow with a twist who infers the stories of those who are heartbroken while Kim Sang Kyung will take on the role of an eccentric doctor, Gye Ji Han, who is the doctor of Sorak village who hides his warmth under a grumpy personality.

Kim Min Jae, who previously starred in Dali and Cocky Prince, shared his experience and said, “I acted sincerely in order to give some happiness and comfort to viewers. It’s an enjoyable and warm production so please look forward to it and show lots of love. ”

Kim Hyang Gi shared, “I think it is a production that will give warmth to both myself and the viewers. I will try my best to show you a good appearance. ”

Actor Kim Sang Kyung also talked about his character in the drama and shared, “Gye Ji Han seems like an eccentric doctor, but on the inside, he is a really warm doctor. He is keeping a big secret, so I think he will feel like a charming character to everyone. I will do my best to comfort many people during these difficult times through this work. ”

The upcoming drama is slated to air in the last half of this year.