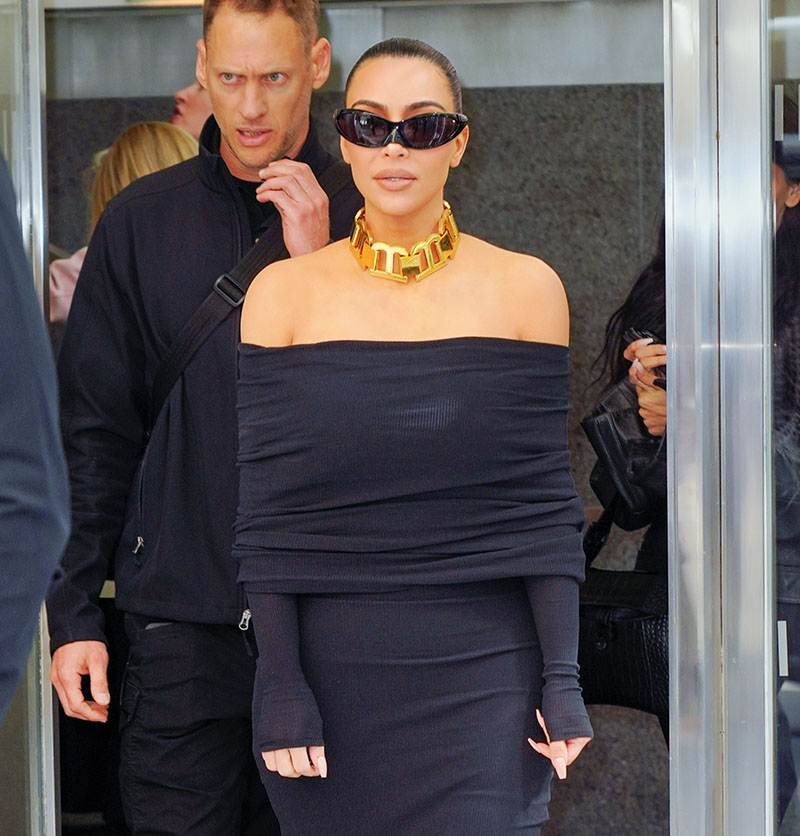 A Los Angeles judge ruled Kardashian, 40, should not be held liable in Blac Chyna’s $ 100 million lawsuit because she didn’t say anything “alleged to be defamatory.”

According to court documents obtained by Us Weekly on Friday, April 29, the judge ruled that there was no evidence that Kardashian said anything defamatory against Chyna, 33.

The defamation claim against Kim was dismissedbut she is still on the hook for intentional interference with a contract for her part in canceling “Rob & Chyna” TV series. 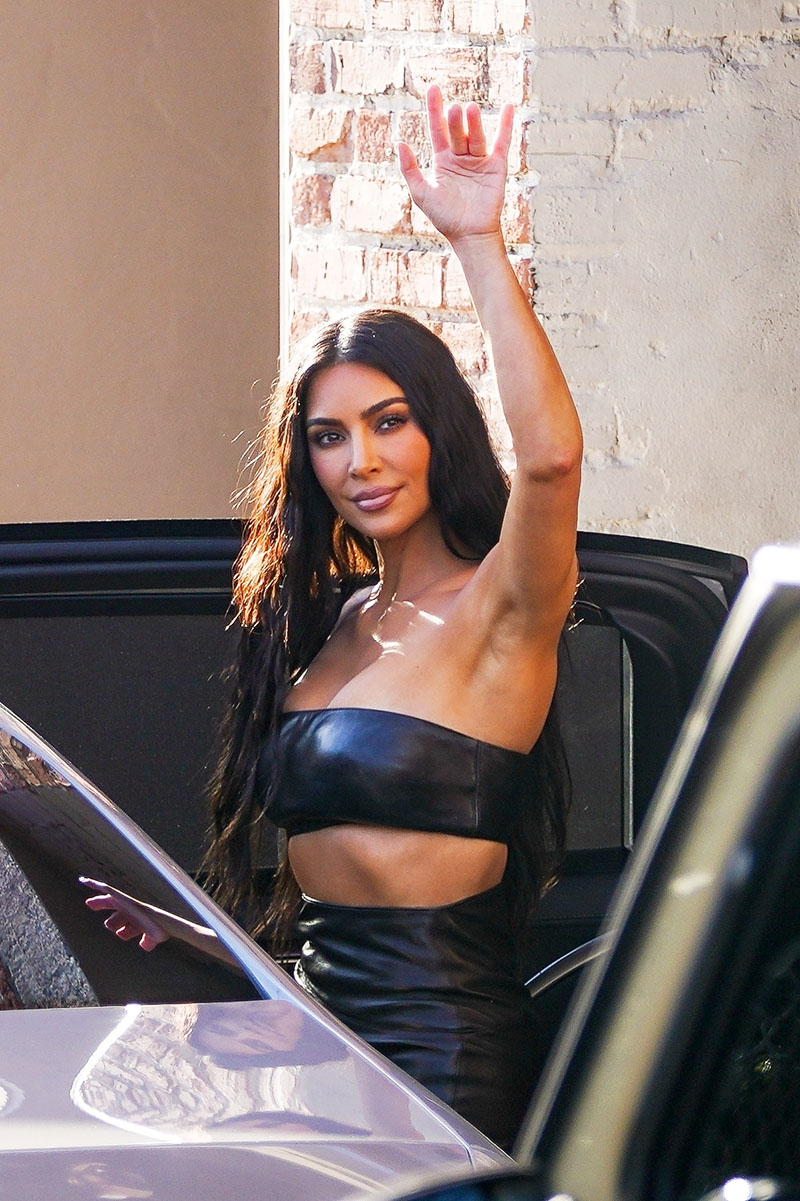 The ruling was based on the lawyers’ arguments, and court documents, according to Page Six.

Even though Kardashian was dropped from the defamation lawsuit, she, her mother, Kris Jenner, and her sisters, Khloe, Kylie and Kourtney are still accused of using their influence to cancel a potential second season of Chyna and ex-fiancé Rob Kardashian’s E! reality show.

However, former executive producer Jeff Jenkins said a second season was never on the table.

The case has gone to the jury and deliberations began at 9:30 am West Coast time.