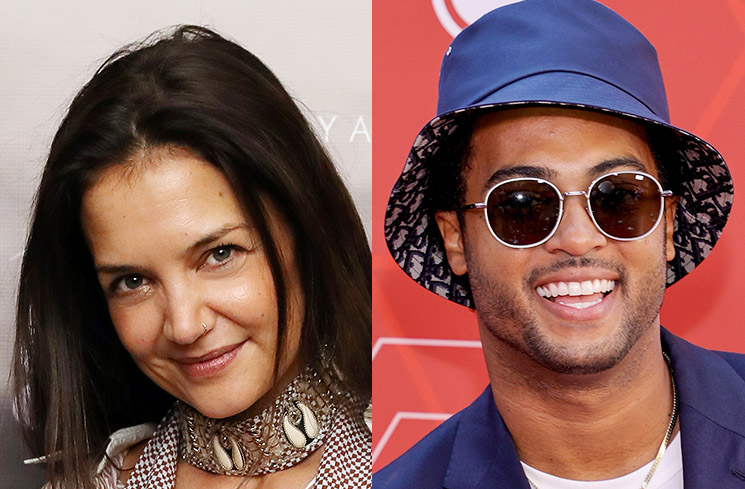 Katie Holmes is off the market.

The mom-of-one confirmed her May-December relationship in an exclusive photo shoot for PEOPLE magazine.

The lovebirds were spotted hugging and kissing in New York City. The couple took the subway and visited the Guggenheim Museum and Central Park, according to PEOPLE. 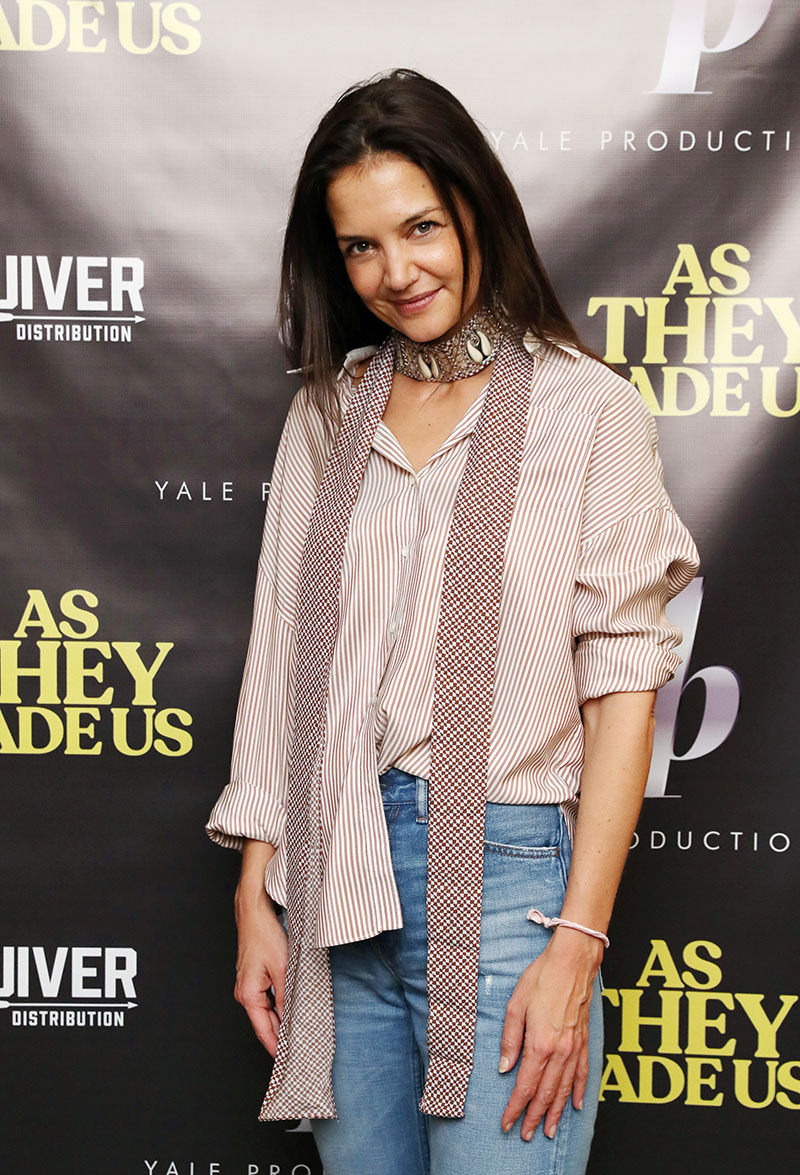 Katie shares 16-year-old daughter, Suriwith actor Tom Cruise. They divorced in 2011. She later confirmed she was a dating actor / comedian Jamie Foxx after keeping their relationship a secret for 5 years.

Wooten is best known for playing bass for Moulin Rouge! and American Utopia on Broadway.

The Grammy-nominated musician, who was raised in Chicago, has worked with Jennifer Lopez, Mac Miller, Jennifer Hudson, Rick Ross, Machine Gun Kelly, among others. His production credits include the canceled Empire TV series.

He is also an adjunct professor at the prestigious Clive Davis Institute of Recorded Music at the university’s Tisch School of the Arts, according to his bio.