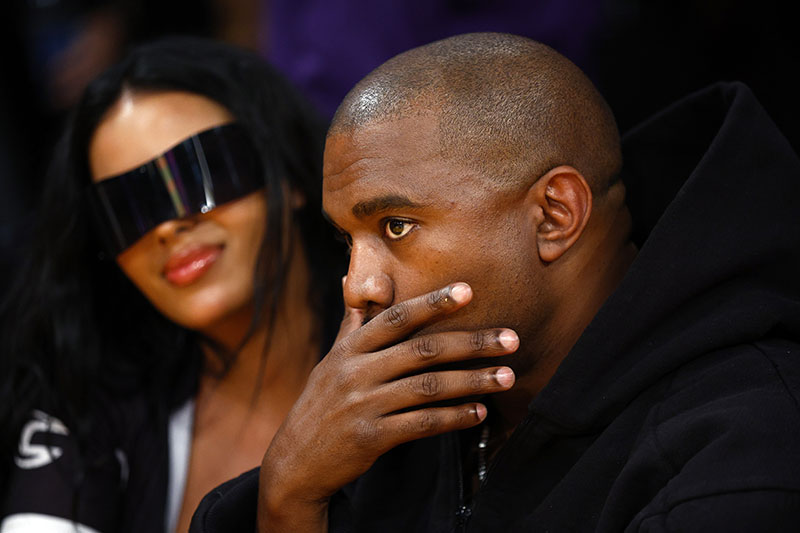 Rapper Kanye West has dropped out of the 2022 Coachella music festival.

Kanye is the second bold name rapper to lose a Coachella spot to cancel culture.

Rapper Travis Scott was pulled as a headliner after 10 fans died and hundreds more were injured at his Astroworld music festival in Houston, Texas in November.

Sources connected to Kanye, also known as Ye, tell TMZ he didn’t give a reason for pulling out of the 2-weekend-long event in Indio, CA – which starts next weekend.

Travis Scott was supposed to join Ye onstage – as his special guest – but that is now out of the question, according to TMZ.

Coachella organizers were not averse to Travis joining Ye onstage, but Travis is still canceled as far as Coachella is concerned. Not even a petition signed by thousands of fans can save Travis. 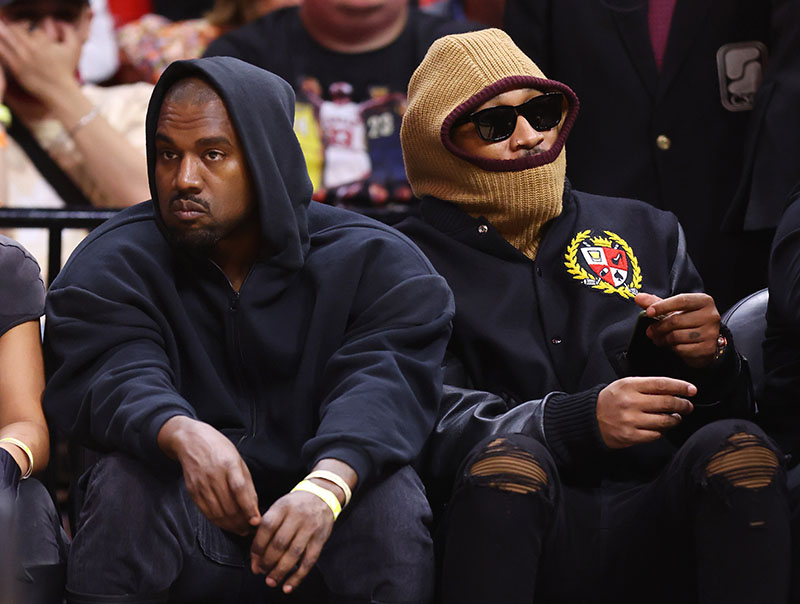 TMZ broke the storyYe’s racist attack on Noah got him suspended from Instagram for 24 hours last month – and he hasn’t posted on Instagram since.