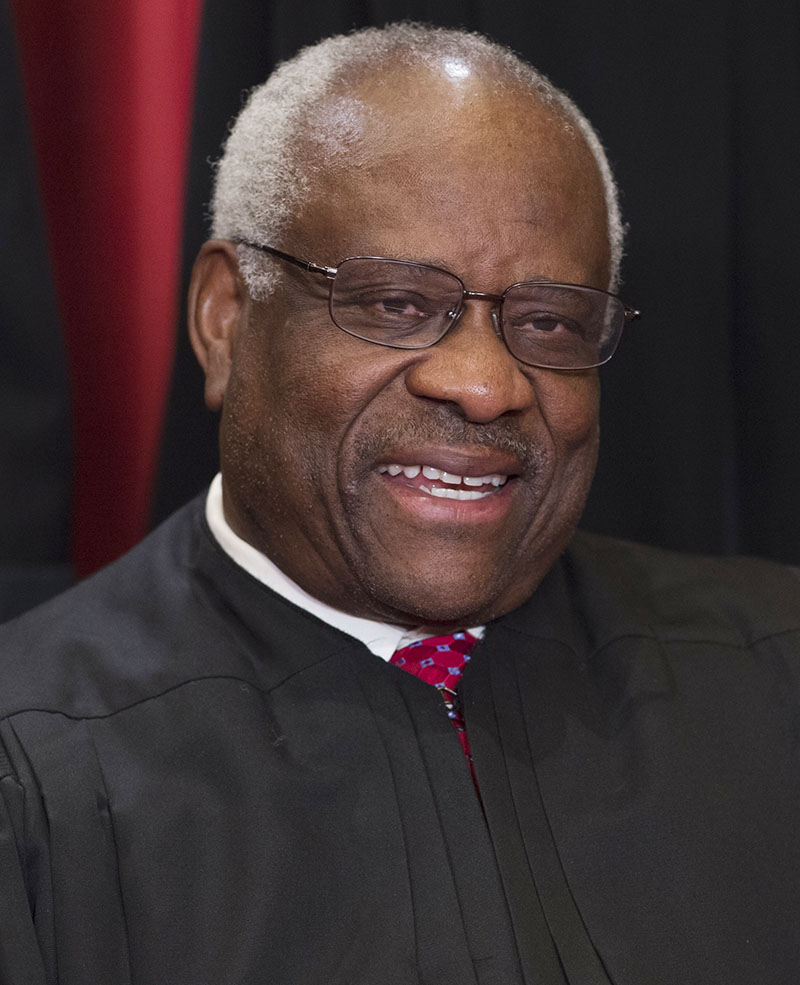 U.S. Supreme Court Justice Clarence Thomas was discharged from a hospital after treatment for pneumonia, according to reports.

Justice Thomas was admitted to Sibley Memorial Hospital in Washington, DC, on March 18, with “flu-like symptoms.” Thomas, who is fully vaccinated and boosted, reportedly did not test positive for COVID.

The justice’s illness was not announced publicly until Sunday. At that time, a Supreme Court spokesman said he was expected to be released in “a day or two.” The Court did not explain why Thomas was discharged after a week-long stay.

At 73, Thomas is the longest-serving justice on the U.S. Supreme Court.

Supreme Court Justice Clarence Thomas has been DISCHARGED from the hospital! pic.twitter.com/V9TZ4rl3rV

May this living national treasure be healthy and happy for many many years to come.

This is wonderful news. Welcome back, Your Honor.

Thank God! The left failed to gain an open seat.