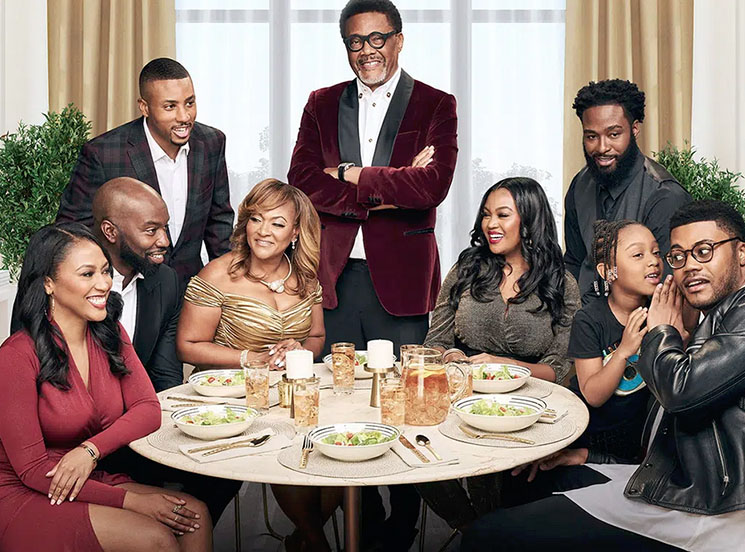 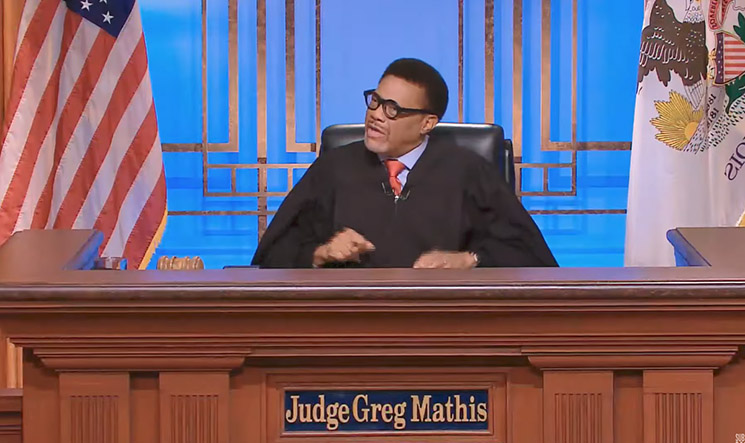 Mathis, 62, is the second longest-running judge in television court show history behind only Judge Judy. 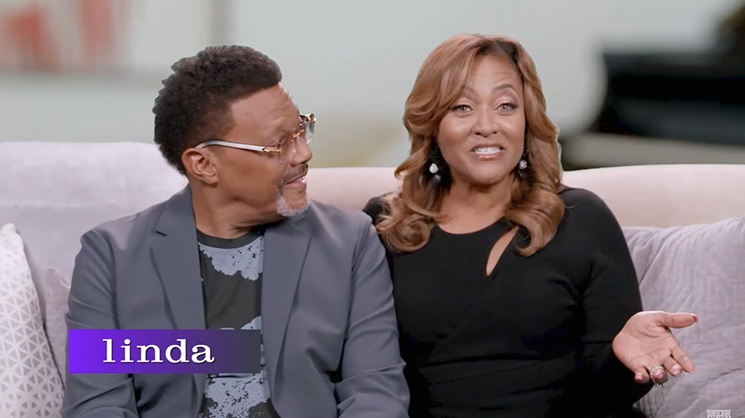 The new series will explore the complex relationships between the judge, his wife, and their children.

Daughter Jade is reportedly torn between being a full-time motivational speaker and pursuing a career in law like her famous dad. 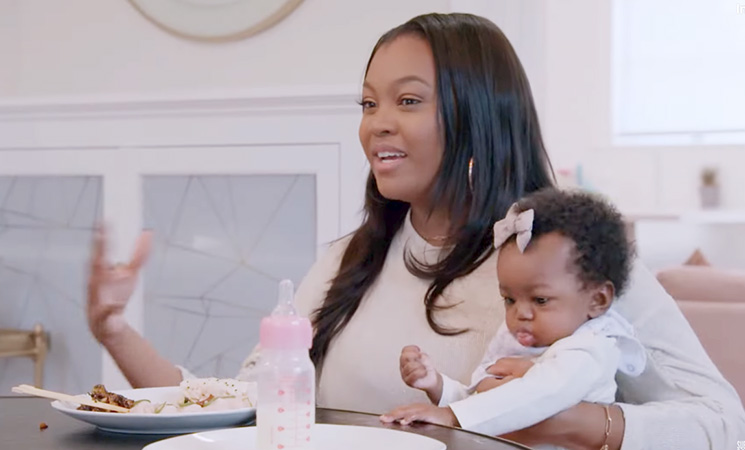 Daughter Camara, aka “Mother Mathis,” decided to forego a career to raise a family of her own with her husband, Ryan. Camara and Ryan are parents to daughters, Nora and Zara. It’s easy to see why Camara is her father’s favorite child.

Due to his long hours on the set, Mathis was not always around to be a strong father figure to his sons.

Son Greg Jr. is working in real estate ventures alongside his long-term boyfriend Elliott. While Mathis’ youngest son, Amir, is building his production empire after his recent divorce.

Amir’s wife moved out and filed for divorce after she discovered he had a girlfriend on the side.

Polygamy is a tradition in other cultures, but it hasn’t caught on in America yet. Polygamy means having more than one wife or husband.

Watch the trailer below.