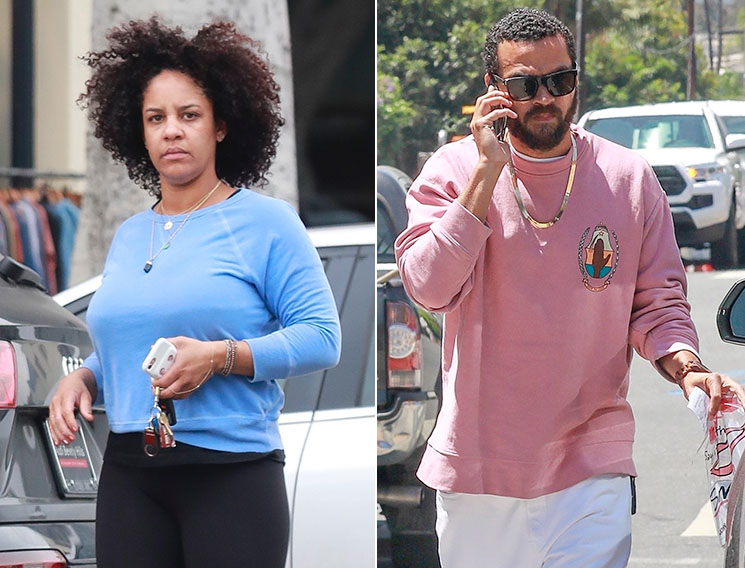 Jesse Williams’ ex-wife, Aryn Drake-Lee will have to get a job after a judge drastically reduced her $ 40K a month child support payments.

The former “Grey’s Anatomy” star pleaded with a judge to reduce his child support payments, saying his ex should get a job.

In her response, Drake-Lee said she shouldn’t have to get a job just because he quit his high-paying acting gig.

According to TMZa judge sided with Jesse, and “temporarily modified” his monthly child support payments to $ 6,413 based on his current salary of $ 1,668 per week. 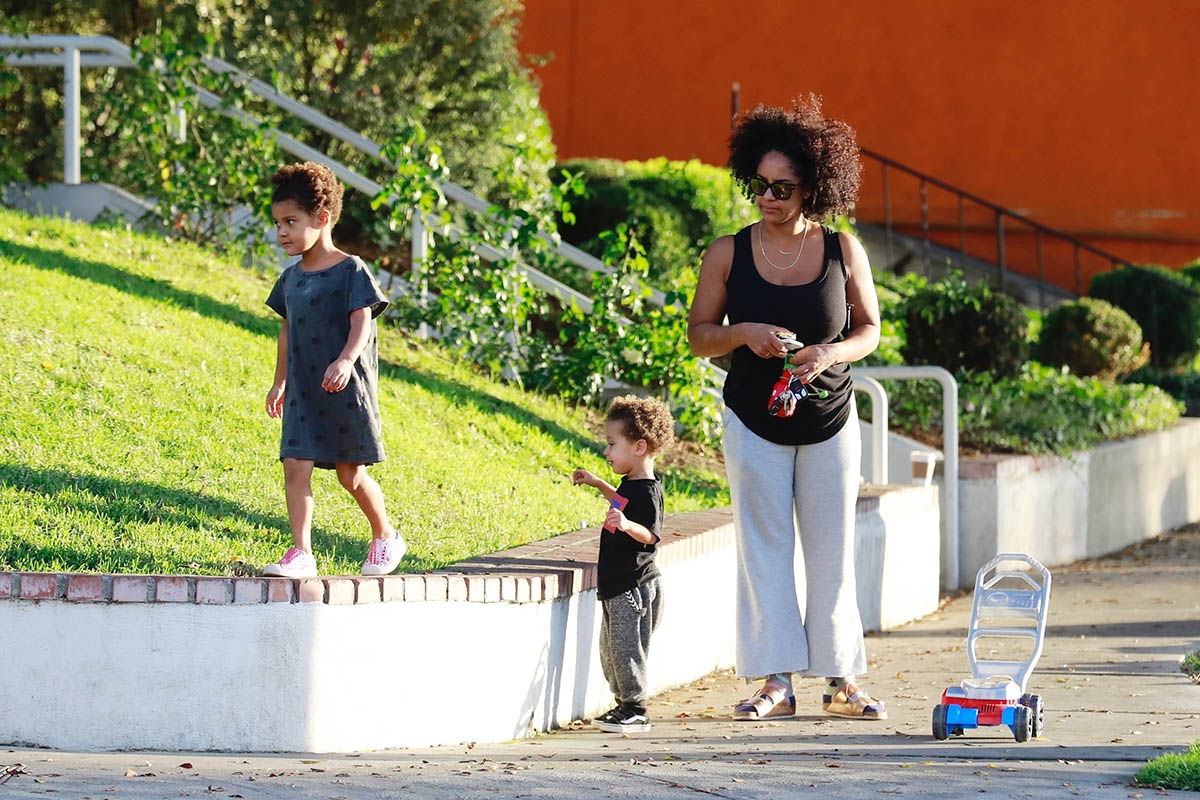 According to court documents obtained by Radar OnlineDrake-Lee said she believes her ex has the necessary funds to continue paying her their agreed-upon support of $ 40K a month for their two children.

After finalizing their divorce in 2020, the couple agreed Jesse would pay $ 40,000 a month in child support and she would keep the house. 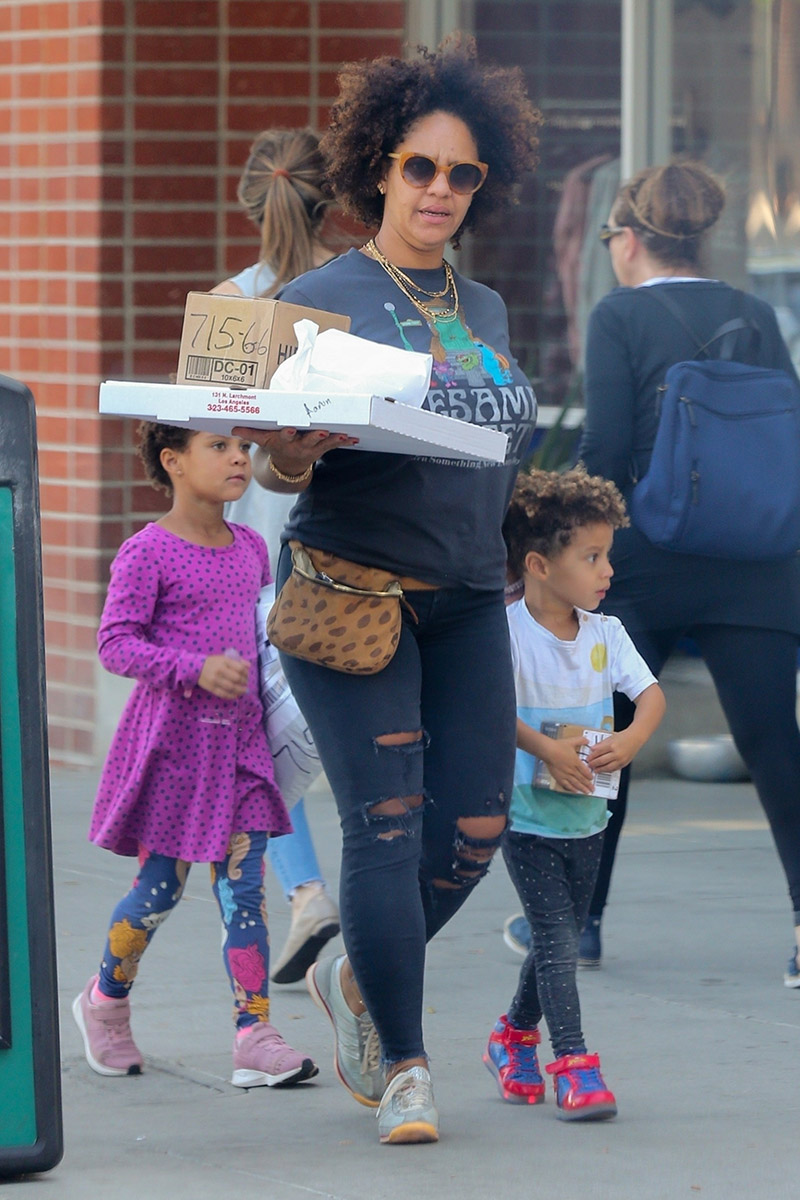 In his motion to reduce his child support payments, Jesse pleaded with the judge, saying he decided to leave Grey’s Anatomy so he could grow as an artist. He is currently starring in a Broadway play, Take Me Outbut his salary is only $ 1,668 per week – a mere pittance of his Grey’s Anatomy paychecks.

Jesse said Drake-Lee should return to her lucrative career as a real estate agent in New York. But her attorney disagreed, saying:

“… he fails to mention that [Aryn] gave up her thriving career in New York for him more than 13 years ago, to relocate to California to support and focus on building his acting career and businesses. Her ‘income’ during the marriage as his unofficial manager, is comparable to her income now. “