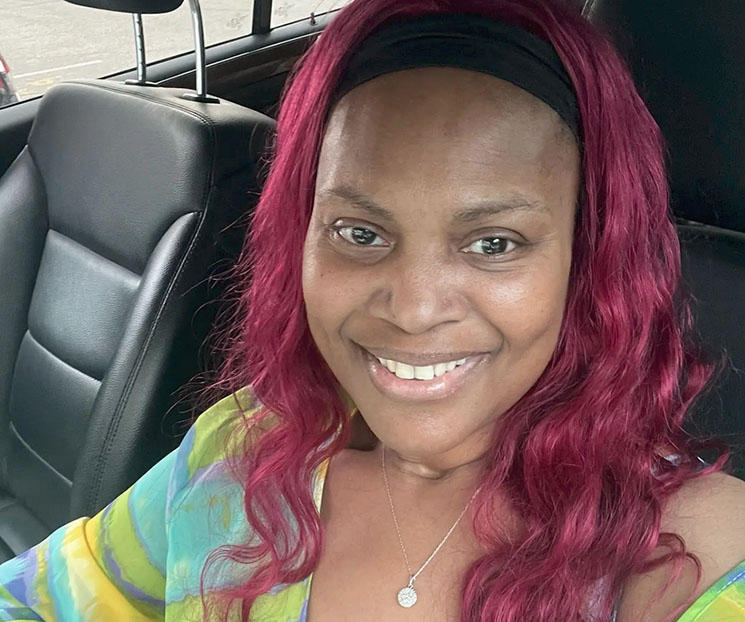 Singer Jewell Caples has passed away at 54, according to rapper Daz Dillinger.

Jewell passed away at an Idaho hospital on Friday morning. She was surrounded by family members. No cause of death was reported.

“RIP @iamjewellcaples. IM SAD THIS REALLY HURT BUT JEWELLZ PASSED THIS MORNING,” he wrote alongside a picture of the singer.

“WOW DEATHROW FOR LIFE. WE GONE MISS HER.

“CLASSIC MUSIC. FAMILY OVER EVERYTHING.”

The R&B singer / songwriter was best known as the First Lady of Suge Knights‘Death Row Records.

Among the artists she worked with were NWA, Dr. Dre, Tupac Shakurand Snoop Dogg, among others. Many of her collaborations with other artists went platinum.

Jewell was signed to Death Row Records from 1992 to 1996. She covered Shirley Brown‘s hit song “Woman to Woman” which peaked at 72 on the Billboard Hot 100 chart.

According to VladTv, Jewell took to Instagram to post about her prior hospitalization. “I was hospitalized on March 2, 2022. Released on March 5, 2022, went [home] 8lbs of fluid on my heart, lungs, and legs! “