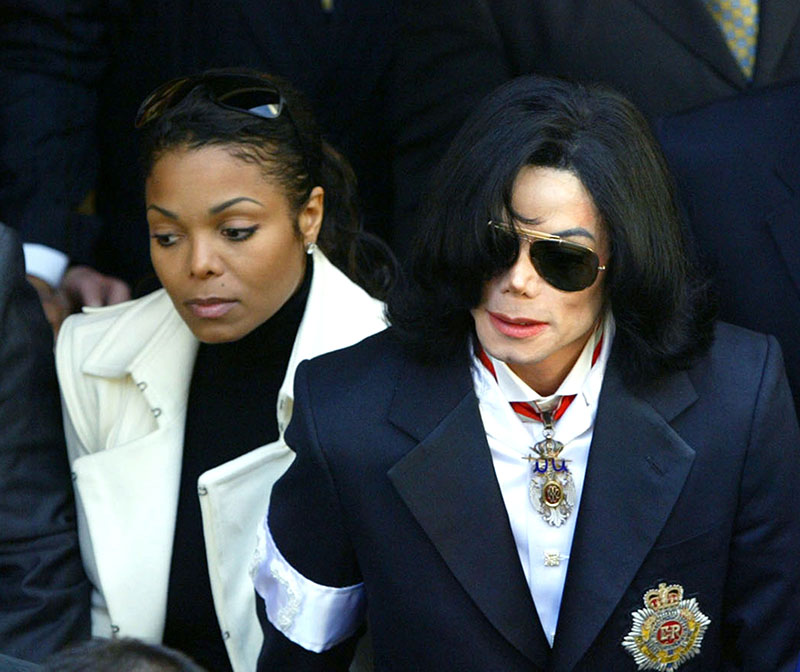 Janet Jackson claims her late brother Michael Jackson mocked because of her weight fluctuations when they were young. 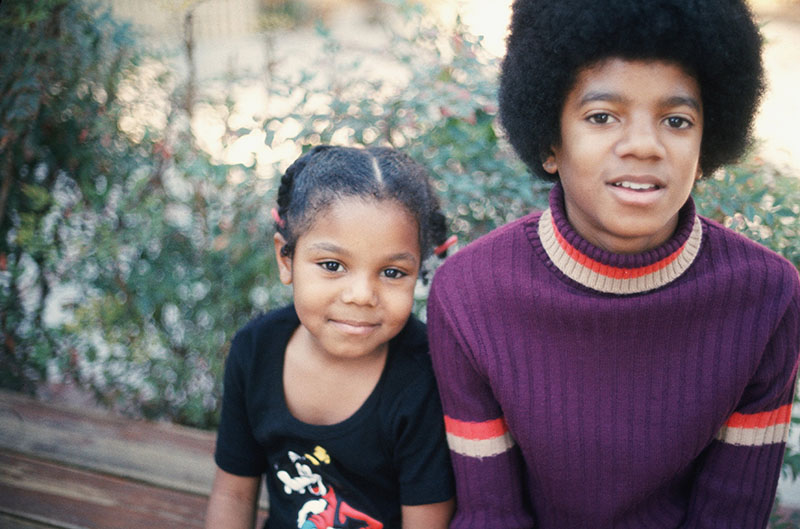 Janet revealed her painful relationship with the former “king of pop” who called her “fat, horse, pig, cow and dog” in their childhood.

“When someone says you’re too heavy, it affects you,” she said.

Janet said they were both laughing at the time, but the taunts left a lasting impact on her.

She discusses her weight problems in the 2-episode documentary series “Janet”, which airs on January 28 and 29 on A&E and Lifetime.

The 55-year-old pop singer spoke of allegations of child sexual abuse against her brother, saying she was shocked and devastated. 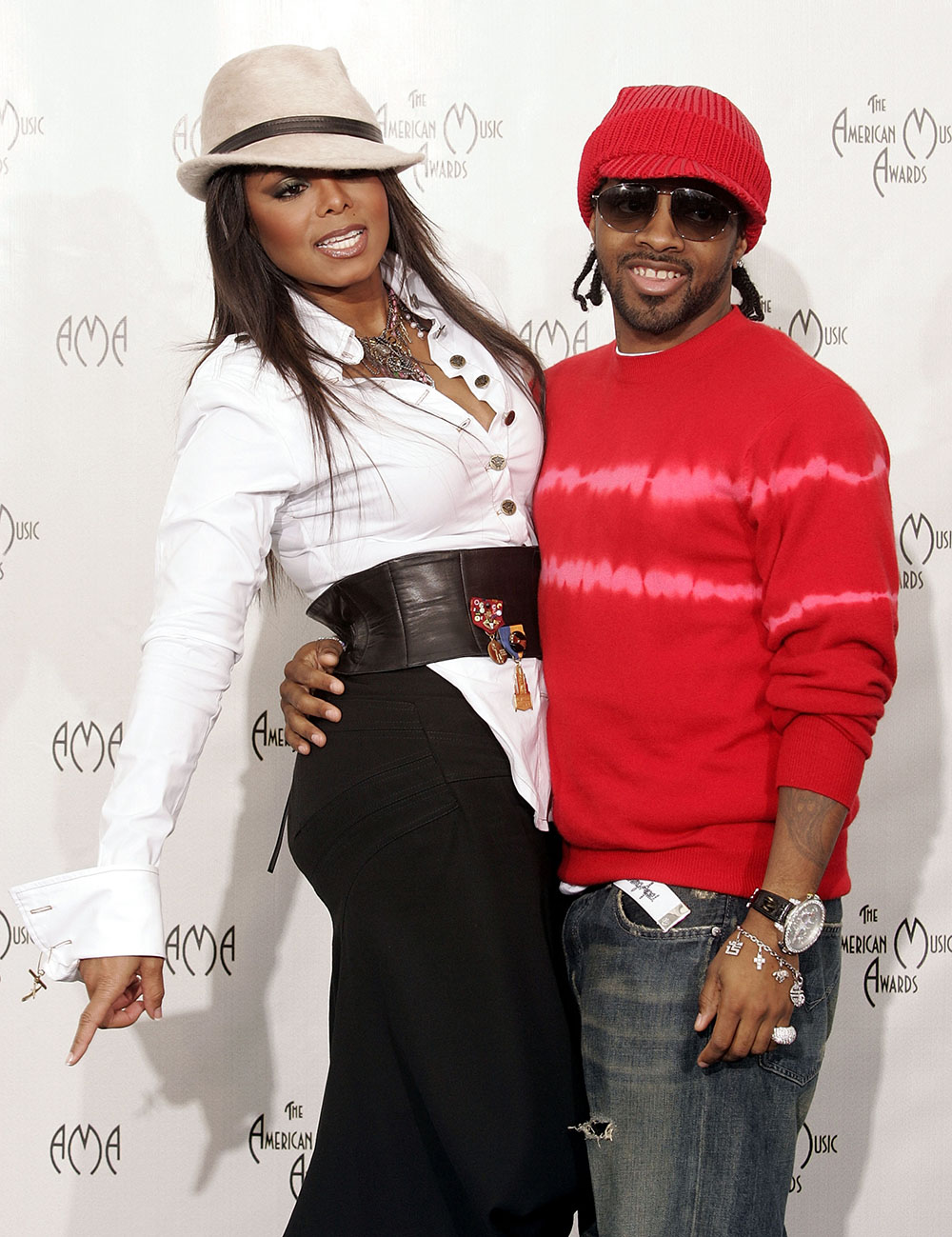 Jermaine said she was not worried that Janet might reveal their secrets during the documentary series. He said Janet oversees every aspect of the series of documents.

Listen to Jermaine’s interview with Ryan below.