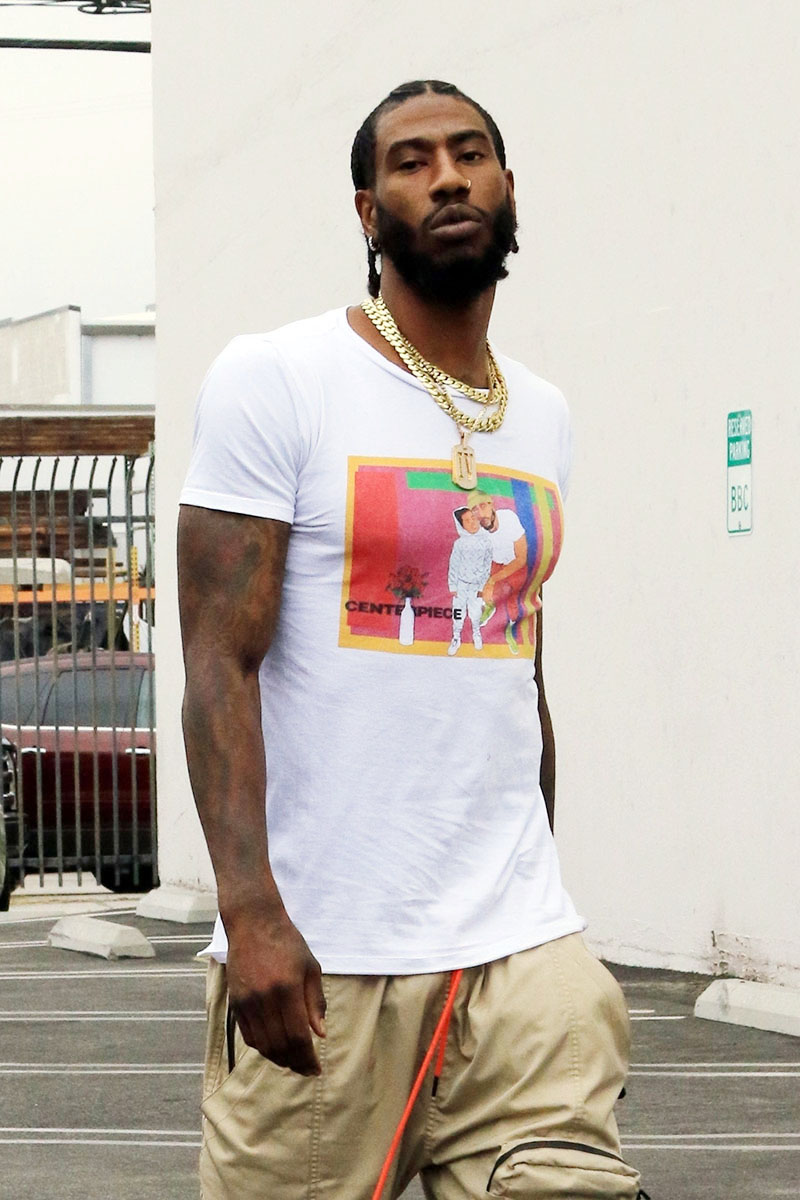 Former NBA player Iman Shumpert asked police if he could catch his flight to LA before he was taken into custody at Dallas Fort Worth Airport on Saturday.

Shumpert, 32, was charged with possession of 6.12 ounces of weed. Marijuana possession is illegal in Texas.

According to the DFW Airport police reportthe drugs were found in Shumpert’s backpack at a TSA checkpoint at about 3:40 pm Saturday, July 30. 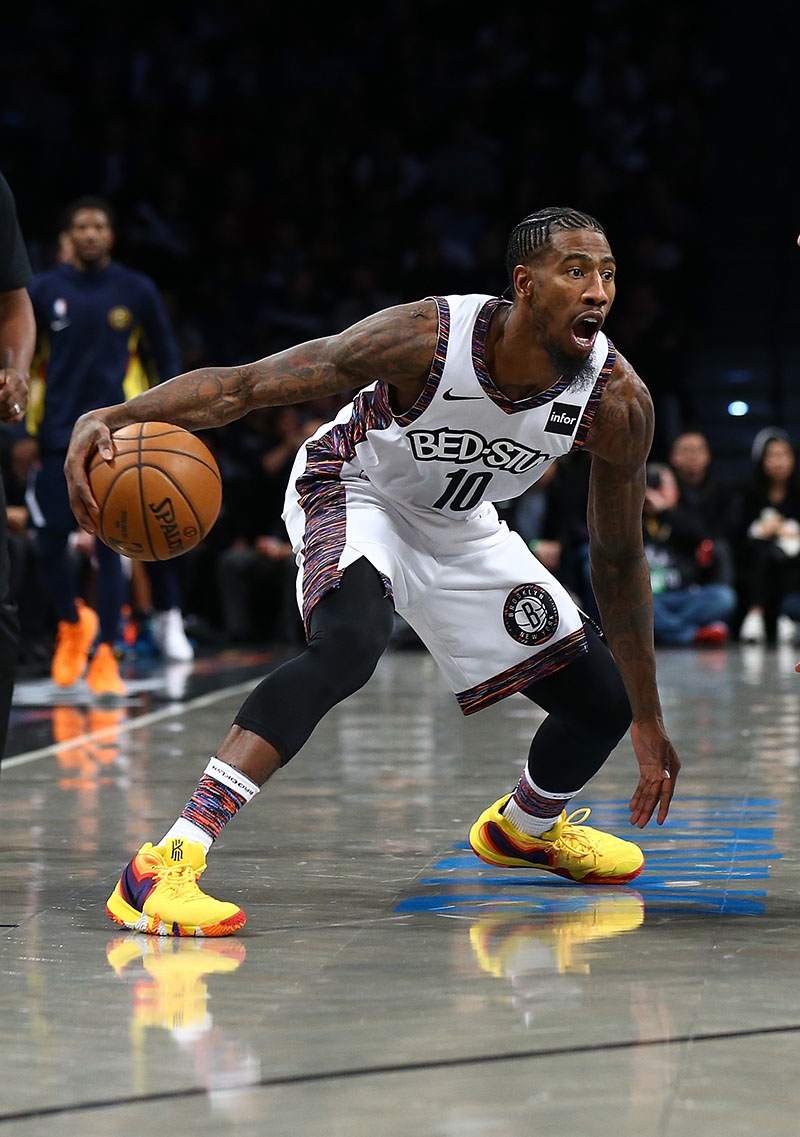 The former Brooklyn Nets guard asked the police “if there was any way he could make his flight” to Los Angeles to pick up his daughter.

Shumpert was told no, and he was arrested for felony possession of marijuana and taken to the airport jail.

The police report also says Shumpert had a Glock magazine with 14 rounds in his backpack but no gun. 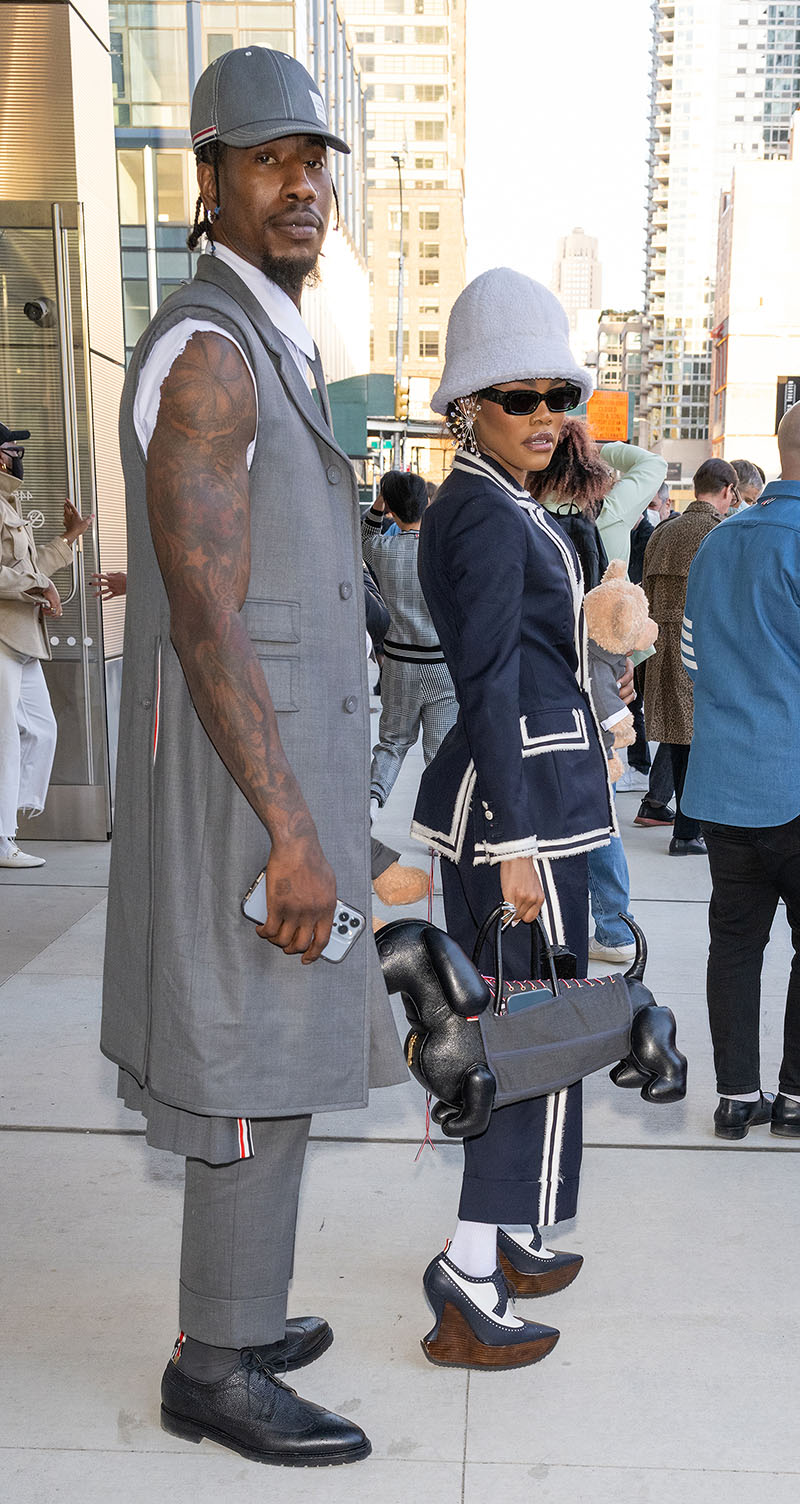 Shumpert is an NBA free agent. He won an NBA championship with the Cleveland Cavaliers in 2016.

In 2021, he became the first NBA player to win “Dancing with the Stars.”