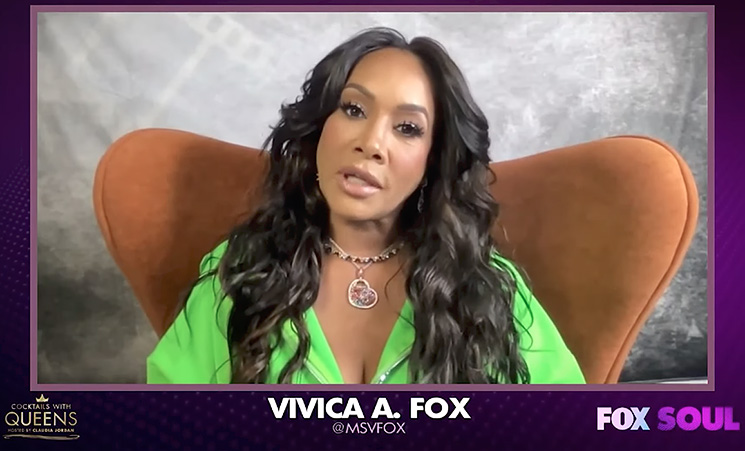 Vivica A. Fox said she hopes people learn a lesson about karma after Kevin Samuels died.

Samuels passed away from an apparent cardiac arrest at age 56 in his Buckhead apartment on May 5.

“This man was a hypocrite, in my opinion,” she said, referring to Samuels.

“I didn’t find anything about this man to be healing. He insulted African American women on a consistent basis.

“To me, he was a shock jock. I hope this is teaching folks a lesson about the karma that you put out, the negativity that you put out in the world. That when karma comes knocking at your door, she might not be so kind … “

“So, you know, the fact that he keeled over real quick and was supposedly with a woman – that we don’t yet know the nationality – um, rest in peace.

“I heard he had an apartment … Talking about how to get a man like him – like he was some great catch,” she said. “He was faking the funk for the ‘Gram.’

Black Twitter is currently ripping Vivica to shreds, but others say Vivica is entitled to her opinions just as Kevin was entitled to his.

Now I know Kevin Samuels wasn’t very liked and he had his ways of speaking on shit but vivica fox is dead ass wrong saying his death was karma like lady stfu and sit down. You are not God you do not determine if someone’s death is karma.