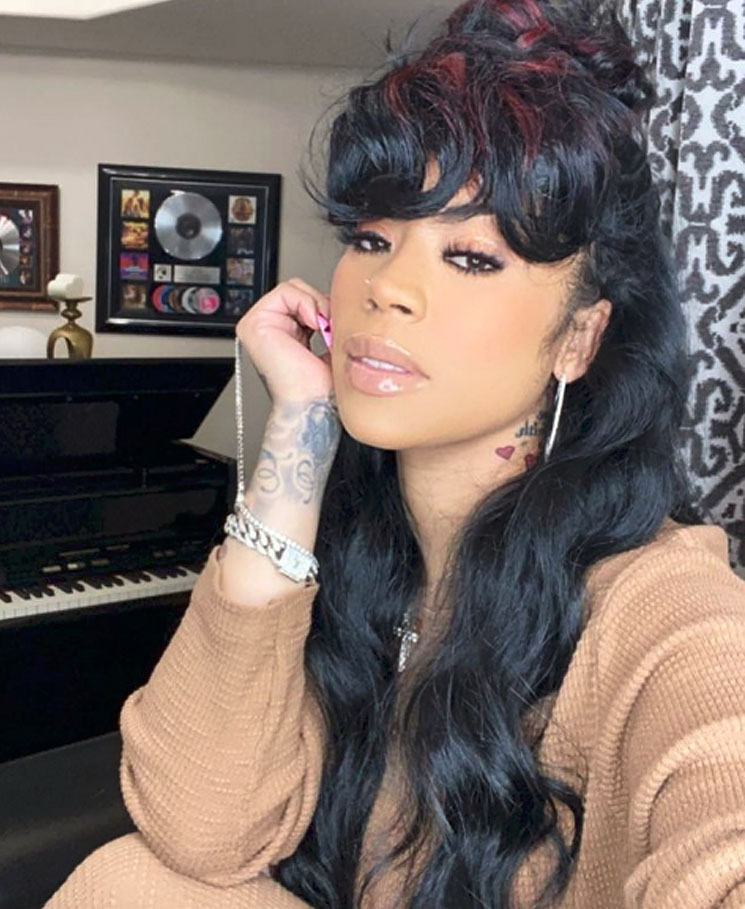 Keyshia Cole opened up about her overwhelming anxiety after she was rushed to an emergency room one night.

“I’m so proud of getting a few hours of sleep, literally have been getting none! So not ok. SMH. And, have been having the worst anxiety attacks. When I can literally feel my heart hurting. Had to take my a * * to the emergency room. They gave me d * mn medicine for anxiety. I didn’t KNOW wtf was happening to me .. “

Keyshia described symptoms of a panic attack. According to Healthline.com there is a difference between a panic attack and anxiety attack.

People who suffer from panic attacks describe feeling like they are dying. Panic attacks come on suddenly and involve intense and often overwhelming fear. Symptoms include racing heartbeat, shortness of breath, or nausea.

Anxiety attacks build gradually over time and are not as intense as panic attacks. Symptoms include worry, distress and fear.

Panic attacks can happen to anyone, but having more than one may be a sign of panic disorder. 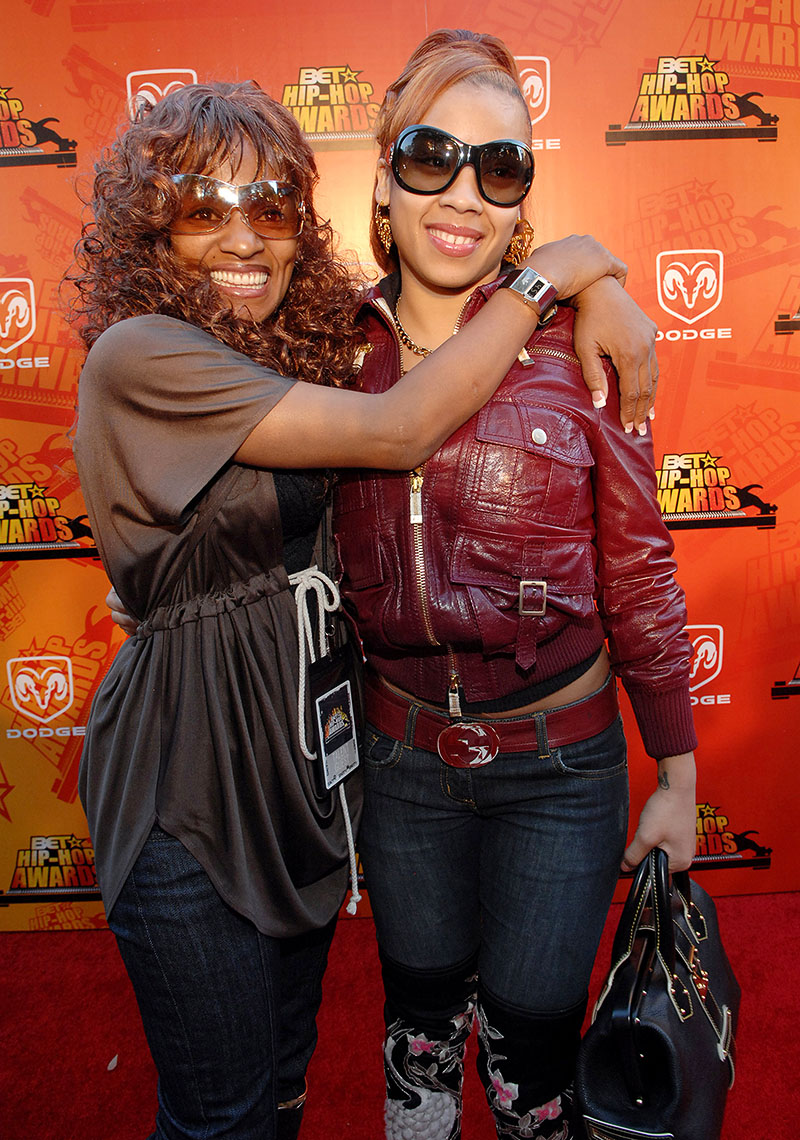 The R&B singer also lost her bio dad, Leon Colewho passed away due to Covid-19 complications.